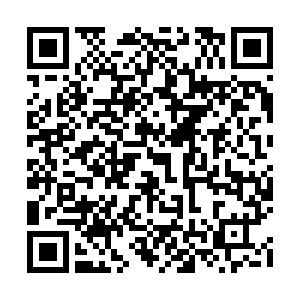 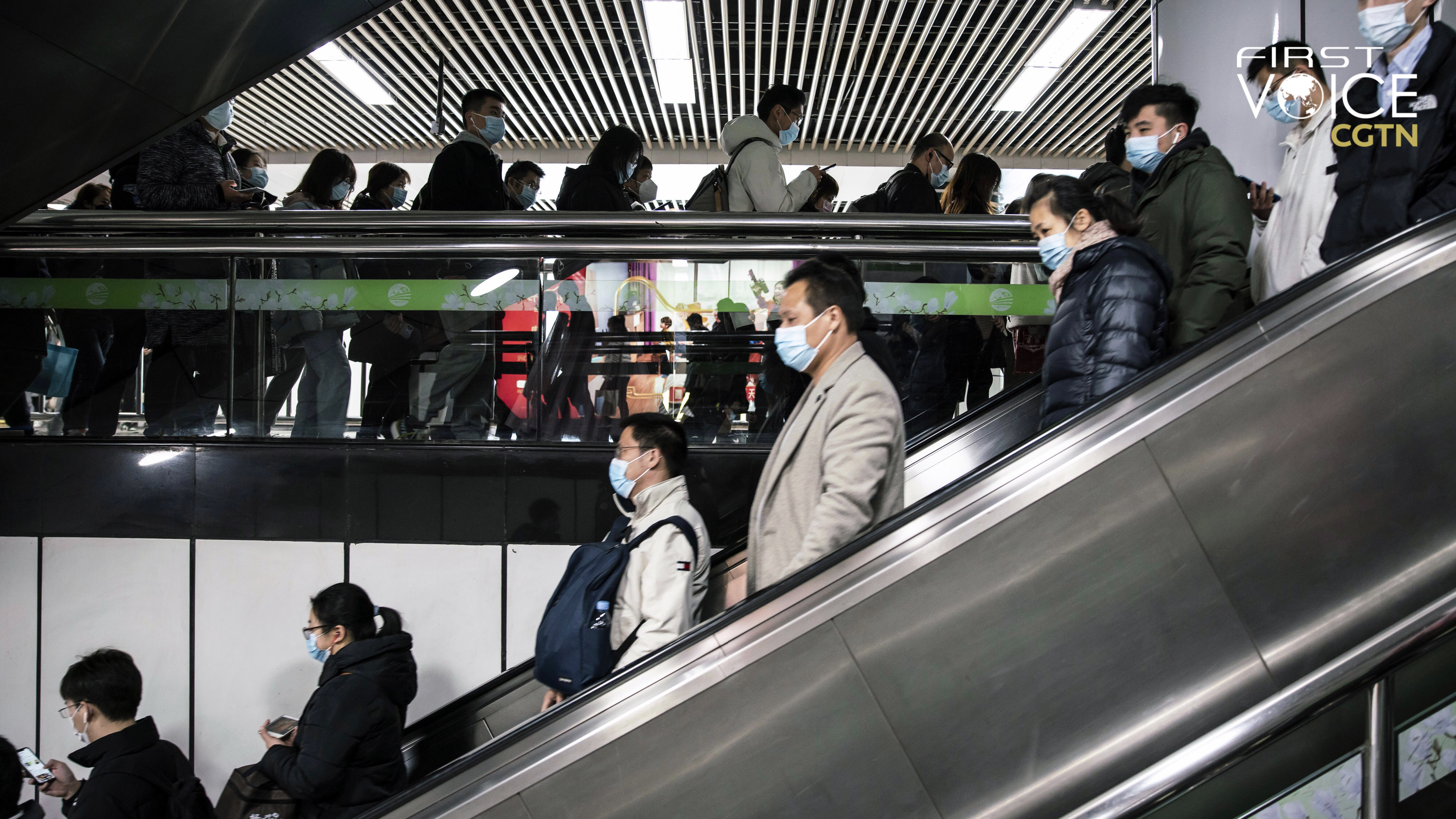 China's 14th Five-Year Plan is taking shape without a hard economic target over the five-year period. When deputy director of the National Development and Reform Commission Hu Zucai commented on the matter on March 8, he said the decision would allow the system more flexibility to cope with risks.

As the world still grapples with the pandemic, vagaries and uncertainties cast a larger shadow than clarity and certainty. Setting realistic economic targets is always important, but especially so under the current circumstances. Whatever the strategy is, it must be able to handle potential shock waves and pitfalls. It's tricky, because when targets are not met, skepticism breeds both at home and abroad.

The current pandemic has set record levels of global unemployment, soaring sovereign debt and a decrease in income levels for some of the world's most powerful economies. Addressing these realities through bailout packages or pressing stimulus measures could more likely than not strangulate domestic populations if not enough dexterity is left within the system. The 2008 financial crisis taught the international community that economic policymaking and planning must take potential shock waves into account. Shrewd policy planning is needed today.

Though the only major world economy to achieve positive growth in 2020, China is not without its problems. The pandemic has made consumption relatively weak. According to many economic analysts and experts, over the next 15 years, China must record close to 4.7% growth to bring the GDP per capita in line with a longer-term target outlined by the government. The foreseeable decline in the workforce could very well be an unknown in foreign investors' assessment of China's economic environment. It'd be hard to be certain that there'll be consistency in the growth of FDI in China. 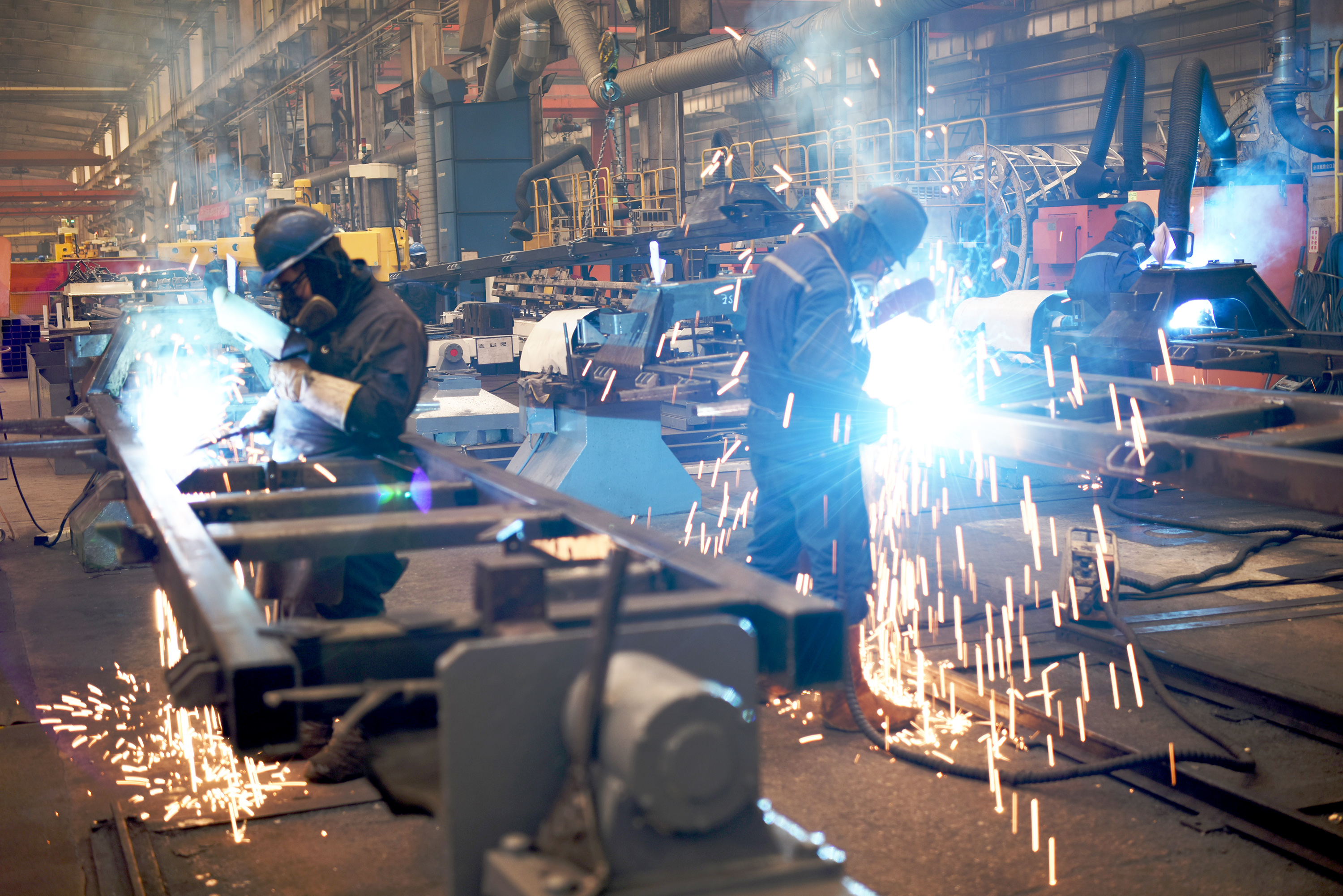 And then there's the international problem. One of the risks lies in other countries' consumption trends. From Europe to Africa, consumption has been gravely restricted and supply lines affected. Investment growth requires an environment for increased consumerism and commercial activity, which are absent now in many economies. As one of the world's largest trading nations, China will be inevitably impacted by developments in other nations. Dual Circulation is a great strategy to counter some of the volatility in international economic development, but it can only do so much in the globalized trading system.

It is thus worthwhile to factor in uncertainties and through the adoption of cogent strategies that can improve the economic environment instead of focusing on quantity alone. There is a difference between projecting GDP growth rates and setting GDP targets. The latter is limited to numerical growth only. China understands these nuances by linking targets of unemployment and energy intensity with GDP growth, with the aim of keeping the jobless rate within 5.5% and cutting energy intensity by 13.5% during the same period.

Choosing policy flexibility instead of setting lofty growth targets can be a beneficial strategy for all pandemic-stricken countries, from developing economies such as Brazil and South Africa to the advanced economies in Europe. Shun away growth targets in favor of management strategies could go a long way in steering the post-pandemic world back on track. Numbers are easy to understand, but they only tell parts of the story. A high-quality economic environment could prove to be an essential foundation to drive numerical growth in the future.