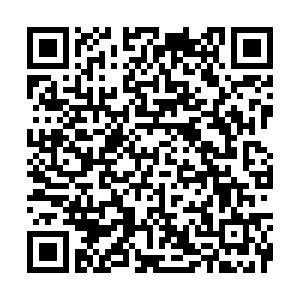 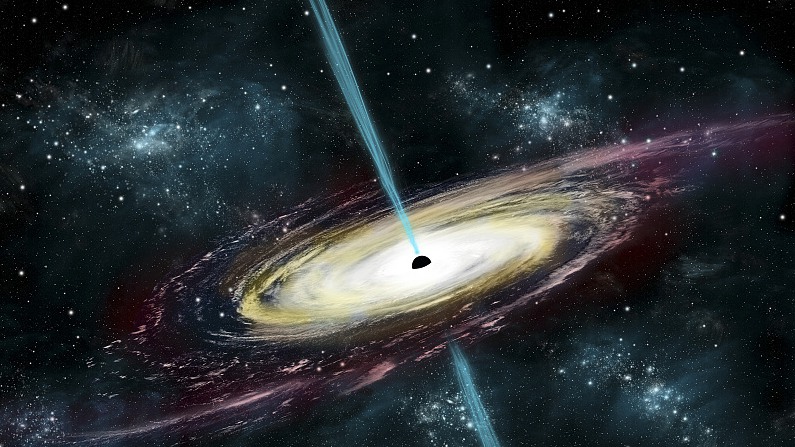 Cosmic rays are mysterious, high-charged atomic particles traveling through space at the speed of light, which have baffled scientists for years. But for Yang Jia, a member of the National Committee of Chinese People's Political Consultative Conference (CPPCC), China's top political advisory body, the ability to see and study them could help generate interest in science and space among schoolchildren.

Cosmic rays, first discovered in 1912, have been an enigma for years, but their detectability means they can be studied by middle and high school students with a basic knowledge of physics.

Yang, also a professor and a member of the Jiusan Society, a democratic political party, proposed further promoting the study of cosmic rays on school campuses at this year's Two Sessions.

"It's a wonderful idea. I heard a presentation from a scientist Zhang Chuang, and I was quite excited. I think it is a wonderful way to share their knowledge with young people. At that time, I heard in Los Angeles, there were already 80 high schools having such extra curriculums, and in Italy, there were 50. But in China, there were just a few," said Yang.

An organization called Campus Cosmic Ray Observation Collaboration was established in September 2020 to promote the idea. Zhang, head of the organization, said they plan to build more stations on school campuses across China.

"We've been working on building more observation stations on campuses. At the moment, we have three in Dongzhimen, and we plan to set up more. Now we are working with three schools to build such stations. We also try to put our existing data on the website so that students can carry out related studies with open access," said Zhang.

Although cosmic ray observation belongs to the field of frontier physics, experts say introducing it to the campus helps popularize science among students.

"By exposing students to cutting-edge science, students can stand on the shoulders of giants and touch a wider world. It's not about them being scientists. It's just that a lot of advanced equipment today requires physics knowledge, and improving the physics level of all people is very important," said Shen.

Talking about the future of the proposal, Yang said she is looking forward to seeing more dialogue between top scientists and students in China. She said they are optimistic, and despite the difficulties ahead, the drive for humans to fully understand the unknown can never be stopped.