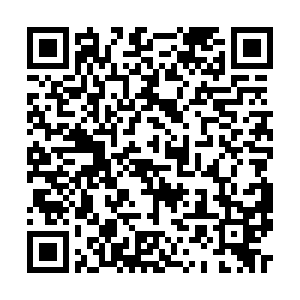 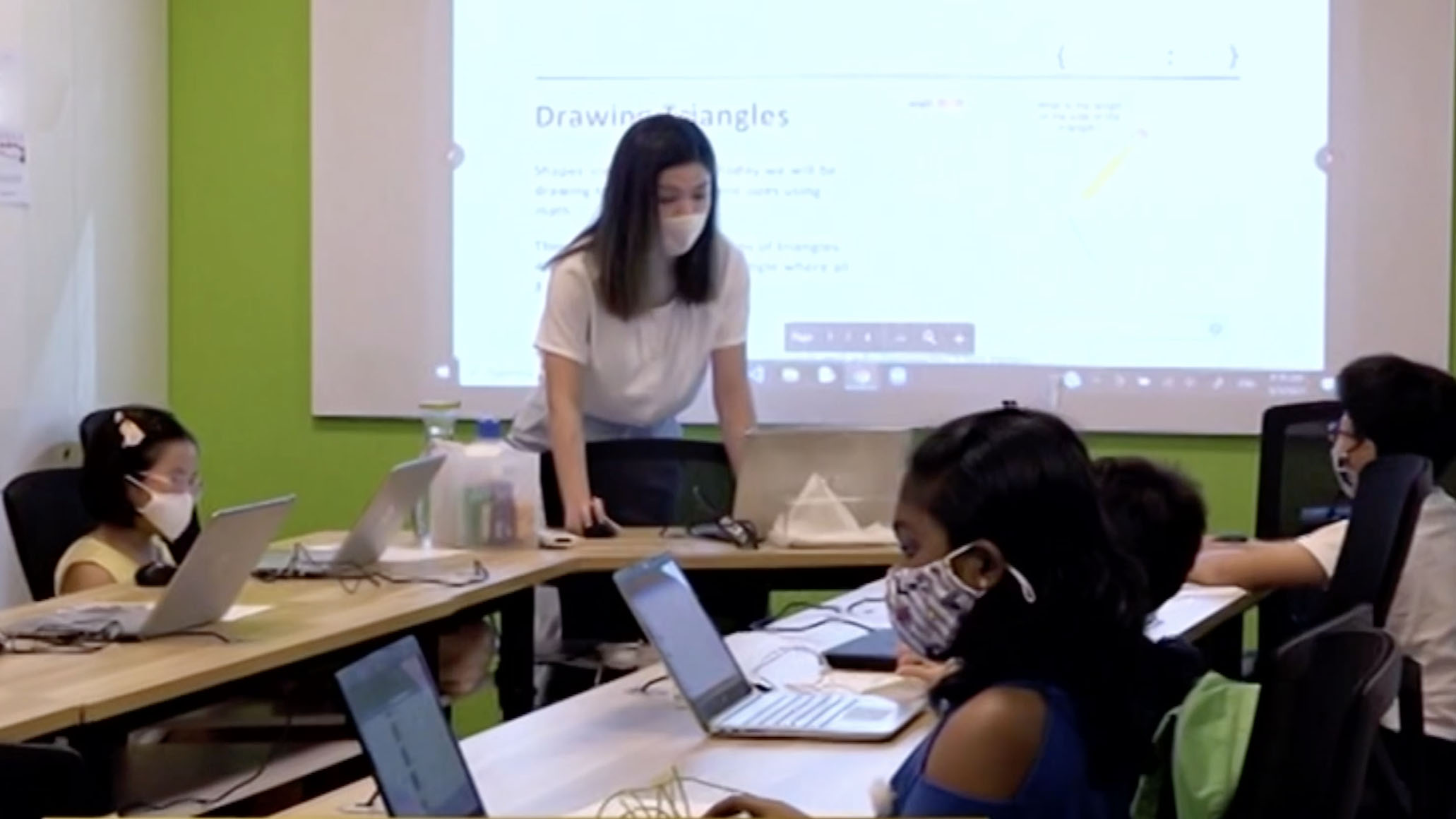 Science, technology, engineering and mathematics (STEM) were traditionally seen as fields dominated by men. But this trend seems to be changing, with more young women pursuing these courses for higher studies. Many of them are performing extremely well, but that doesn't necessarily mean they're taking up STEM careers.

Data from Singapore's Ministry of Education shows that in 2019 girls accounted for 41 percent of the students in STEM, up from 38 percent in 2017. But despite this improvement, only about a third of the city state's infocom workforce are women.

Globally too, UN data shows though women represent 45 percent of the students at the Bachelor's level, less than 30 percent of the world's researchers are female.

This talent "leak" is attributed to a variety of factors including gender stereotypes which results in female researchers being given smaller grants than their male counterparts, and a lack of strong female role models.

"This sense of belonging that's missing for a lot of women that leads them to not pursue STEM careers. The lack of mentors, of visible women in leadership positions. Women don't see themselves in their career path," said Kimberly Kline, co-chair of Women@NTU at Nanyang Technological University.

"At the start of this year, the Asian scientists ran a study that found that even parents don't think their daughters belong in fields like technology, math and chemistry," said Chua Sook Ning, clinical psychologist and senior research fellow at the university.

While a large section of girls are being held back by a societal and in some cases even a parental bias globally, a growing number of parents and educators in Singapore are encouraging their daughters to pursue a STEM career.

Coding Lab is a tuition center that has been teaching computational thinking to students for the last six years.

"We do increasingly see more and more girls. Some of our best students are girls actually. We used to have all boys classes, but now you see at least three to four girls in every class, so I would say about a 30 percent increase," said Candice Wang, co-founder of the lab.

One of those best students is 10-year-old Aathiraa. She has been coming to Coding Lab for almost a year, and is the only girl in her class in school who knows how to program.

"Coding is important. One of the most important things in your future and in our present too," a student at the lab Kameswaran Mekala Kalai Aathiraa said.

Though the current numbers are far from satisfactory, gender advocates believe greater awareness in society and stronger parental support can certainly help break the gender disparity in STEM.