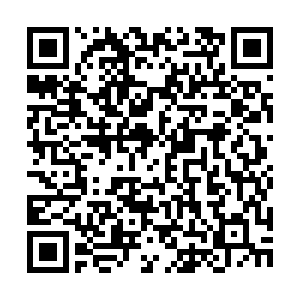 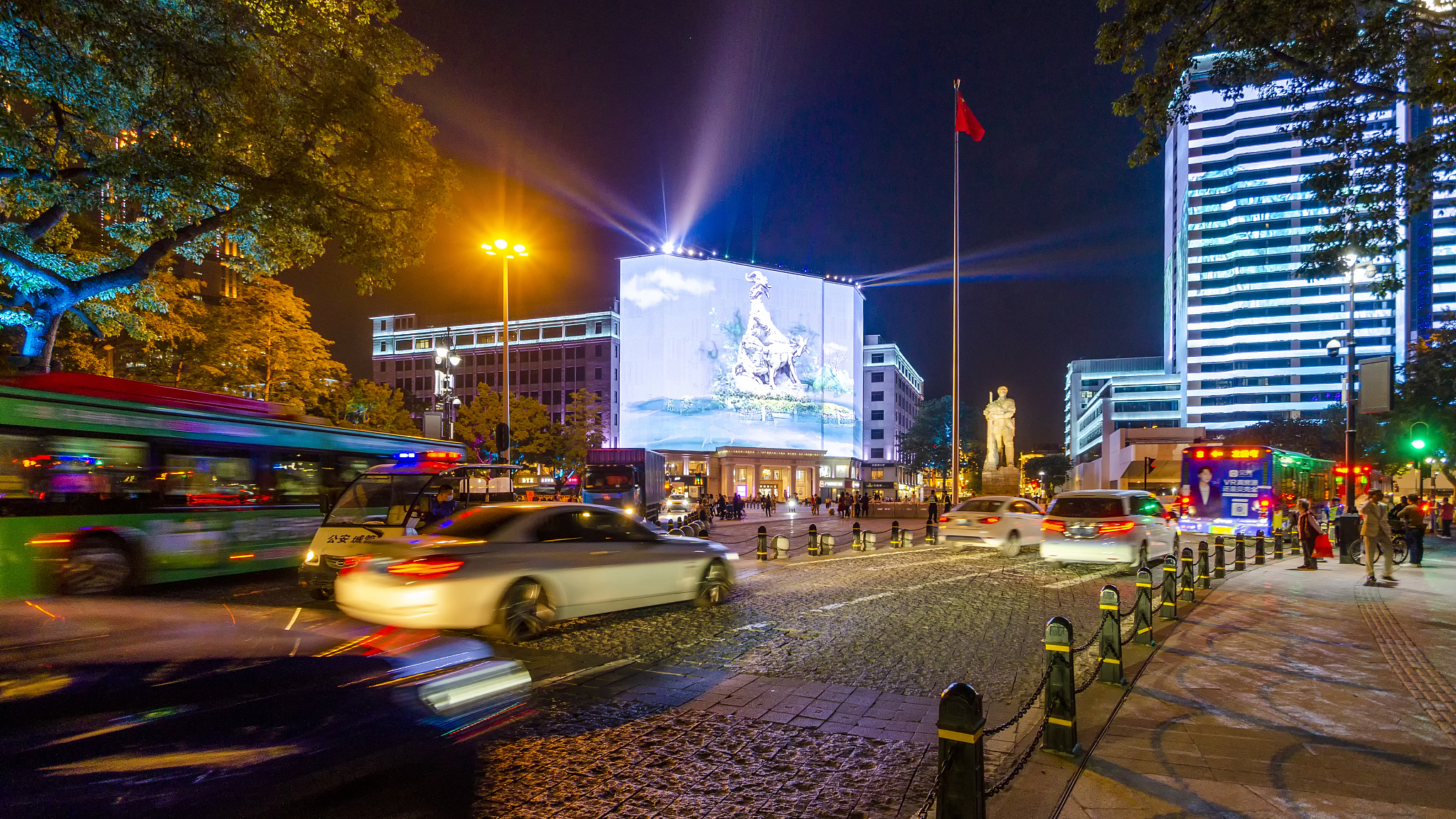 Editor's Note: He Weiwen is a senior fellow at the Center for China and Globalization (CCG). The article reflects the author's opinions and not necessarily the views of CGTN.

China's goods imports and exports jumped by a surprisingly 41.2 percent year-on-year during January to February in 2021, to $834.49 billion, with exports at $468.87 billion, up 60.6 percent and imports at $365.62 billion, 22.2 percent higher. Considering the abnormal fall during January to February in 2020 due to COVID-19 and extensive lock down in the country, two-digit year-on-year growth should be reasonable. However, the real surprise is the fact that the first two months' trade volume was even 25.9 percent higher than the same period of 2019, pre-COVID-19, with exports 32.7 percent higher and imports 18.1 percent higher.

The sharp rise was broad based. China's trade with ASEAN and EU, the largest two partners, rose by 41.9 percent and 49.6 percent, respectively, up slightly faster than the global average. Paradoxically, its trade with the U.S., while in serious tensions, skyrocketed by 81.3 percent, with exports to the U.S. up 87.3 percent and imports up 66.4 percent.

Almost all the industrial sectors saw their exports rise. The machinery and electronic products, as a broad category rose by 64.7 percent, and high-tech products up 58.1 percent. Automatic data processing equipment rose by 80 percent, mobile phones by 59.4 percent, home electrical appliances by 93.7 percent, and audio-video equipment by 55.7 percent. Apparently, the supply shortage due to COVID-19 and the rise of remote working and shopping has triggered strong demands for Chinese supplies, where production has been back to normal.

It also shows that, even if the economic activities and supply chains are recovering in many parts of the world, as have been witnessed since the end of 2020, the demand for Chinese supplies is still growing due to the complete supply chain in China and the competitive edge of most of its products.

The sharp jump in China's trade during the first two months is unlikely to sustain for the whole of 2021. As production and supplies in other parts of the world come back to normal, the strong demand for Chinese supplies may level off during mid-year while competition from other suppliers will increase. Nonetheless, it is still very possible that the whole year of 2021 will see trade growth of at least over 10 percent, higher than the GDP growth rate.

In that event, net exports will continue to make good contributions to Chine growth and will secure the growth rate exceeding 6 percent in 2021.

The latest trade developments have raised two points to consider or reconsider.

First, external circulation remains essential for Chinese economic growth. The good trade performances in 2020 and especially since the start of 2021 have raised the question: Is the external environment that unfavorable for Chinese economy? The answer is no. Beside trade, the FDI and world capital inflows into China has also been astonishingly good. According to UNCTAD, world cross-border direct investment in 2020 flows fell by a hefty 42 percent over 2019, to $859 billion, and the U.S. FDI inflow fell by even 49 percent to $134 billion, while China managed 3.3 percent growth to $163 billion, outstripping the U.S., as the world's largest FDI recipient for the first time in history. According to SAFE, foreign institution investors and investment banks poured 1 trillion yuan to Chinese bond and other securities markets. Chinese still enjoys good advantages in world trade and investment. We should continue to attach enough importance to external circulation, and continue to open our door wider, promoting higher-standard opening up and stabilizing the overall performance of foreign trade and foreign investment, as proposed by Premier Li Keqiang in his Report on Government Work to the ongoing fourth session of the 13th NPC.

Second, domestic circulation remains the prime factor in Chinese economic growth. The external sector, while performing beyond expectation, is still the smaller part of the enormous Chinese economy. According to World Bank data, total world export of goods and services as a percentage of GDP was 30.4 percent in 2018, while it was 18.4 percent in China. The prime importance should still be attached to domestic circulation, with greater efforts in innovation-driven growth, supported by an ever expanding domestic consumer market.

Domestic and external circulations are an integral whole. We should work hard to push the two wheels simultaneously and strive to keep the Chinese economy on a track of stable, sustainable and balanced growth, to complete the great task of the 14th Five-Year Plan and attain the long-term goal of 2035.