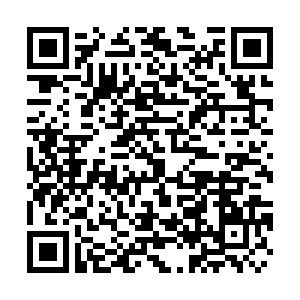 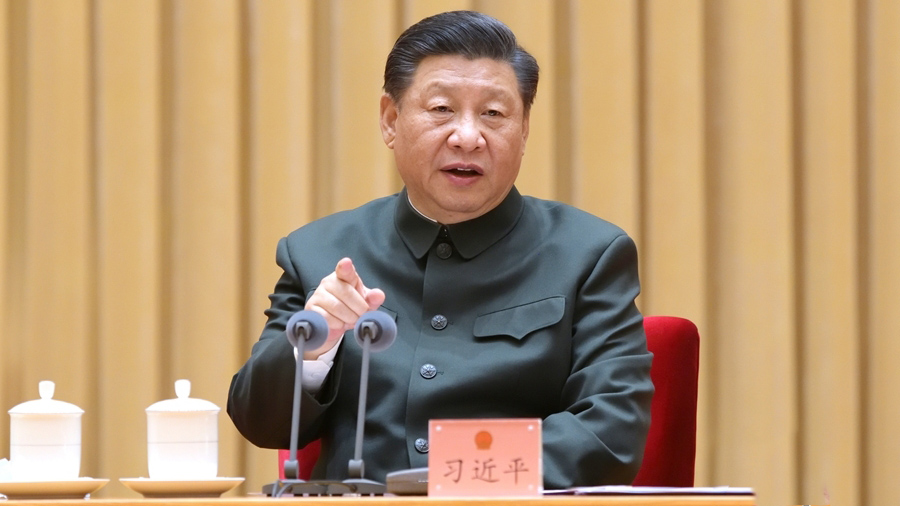 2021 marks not only the 100th founding anniversary of the Communist Party of China (CPC) and the beginning of China's 14th Five-Year Plan (2021-2025), but also the start of a three-step development strategy in modernizing the country's national defense and armed forces.

In accordance with the country's overall plan to realize modernization, China illustrated its three-step approach in achieving national defense modernization in a white paper published in 2006.

"The first step is to lay a solid foundation by 2010, the second is to make major progress around 2020, and the third is to basically reach the strategic goal of building informationalized armed forces and being capable of winning informationalized wars by the mid-21st century," according to the paper.

As China has set sail for the third step, President Xi Jinping Tuesday stressed achieving a good start in strengthening national defense and the armed forces during the 14th FYP period.

Xi, also general secretary of the CPC Central Committee and chairman of the Central Military Commission, made the remarks while attending a plenary meeting of the delegation of the People's Liberation Army and People's Armed Police Force, at the fourth session of the 13th National People's Congress, China's top legislature.

Xi called on the army to carry out work around the 14th FYP, accelerate the building of a high-level strategic deterrence and joint operation system, strengthen the sense of responsibility and urgency, and implement the annual plan of military construction in advance to ensure early results.

China will speed up defense and military modernization and make an integrated effort to build a prosperous country and a strong military, according to the draft outline of the 14th Five-Year Plan (2021-2025) for national economic and social development and the long-range objectives through the year 2035.

Speaking highly of the military's performances in 2020, Xi said the whole army implemented the CPC Central Committee and the Central Military Commission's decision and deployment in fighting against the COVID-19 pandemic, strengthening training and preparation for war and deepening reforms, and basically achieved the objectives and tasks of national defense and military construction in 2020.

The current security situation in China is unstable and uncertain, Xi said. He called on the entire military to coordinate the relationship between military construction and war preparation, be ready to deal with complex and difficult situations, and resolutely safeguard national sovereignty, security and development interests to provide strong support for the comprehensive construction of a modern socialist country.