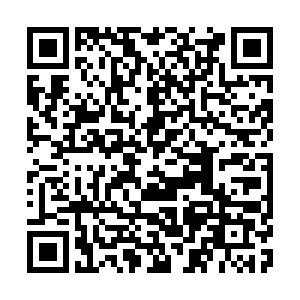 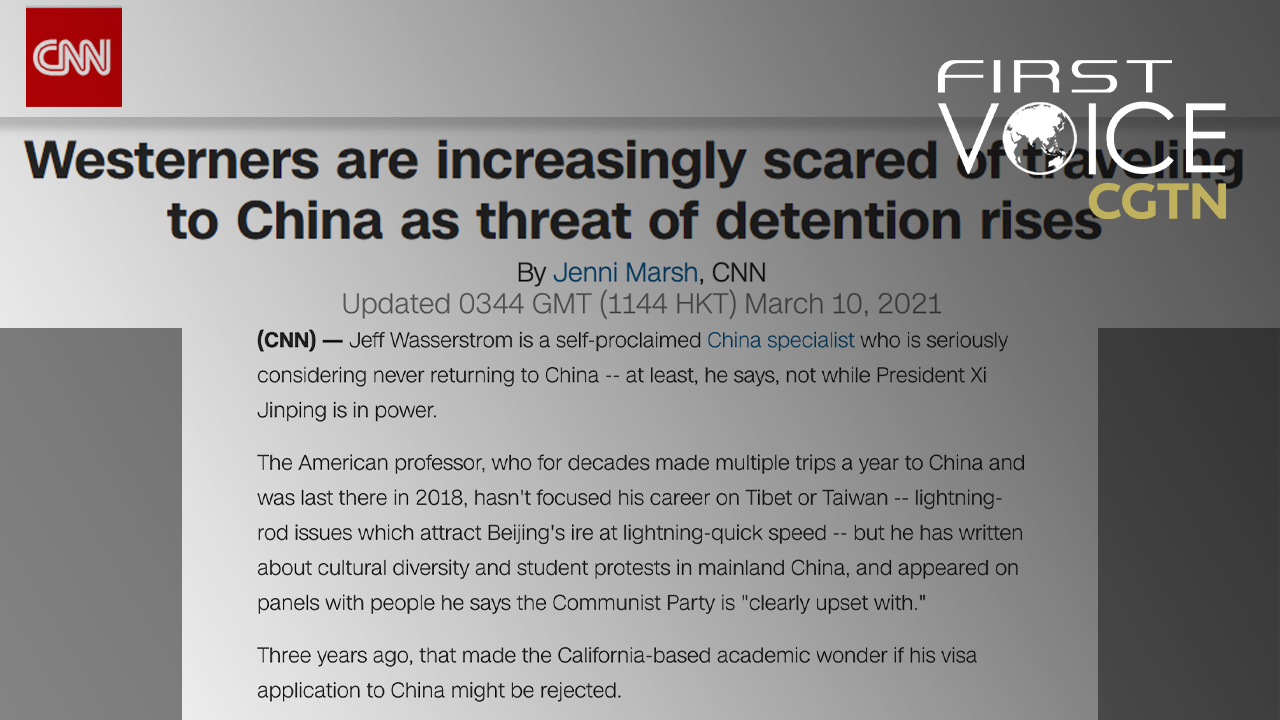 The latest line of bad-faith scaremongering about China is the claim that international visitors can be arbitrarily detained to be used as political bargaining chips.

As these visitors attest on social media posts and to friends, China is an extremely safe country where street crime and robberies are very rare.

Yet, some foreign news reports are trying to paint China as a lawless place where anyone can be randomly detained.

The evidence most often cited is the arrest of two Canadians on espionage charges, supposedly used as bargaining chips to pressure the release of Huawei CFO Meng Wanzhou, who is being detained in Vancouver on behalf of the United States.

China has repeatedly denied any link between Meng's case and the arrests of the two Canadians, NGO worker and former diplomat Michael Kovrig and DPRK tour operator Michael Spavor.

The cases are completely different. Meng is a high-profile businesswoman arrested on an international warrant for a supposed white-collar crime that took place in New York. This arrest took place at the height of a trade dispute between the U.S. and China, and then-president Donald Trump publicly said he would drop the charge if China would make a trade deal.

Whether Canada intended Meng's arrest to be political or not, the U.S. certainly did.

Certainly, the two were deeply, personally involved in sensitive international politics at a high level. Whether they are ultimately found guilty or not, they have the classic profiles of people used by intelligence services. They do not have the profiles of tourists or business travelers.

Another datapoint often used to prove China detains people to use as political pawns is the execution of two Canadians for drug trafficking.

As China has experienced and North America is going through now, illegal drugs have the potential to destroy communities and shred the social fabric.

China makes no secret of having the death penalty for drug dealers, and makes no apologies for this.

Drug dealers, local and foreign, were executed long before Meng's case, and will continue to face the harshest punishments long after Meng fades from the headlines. 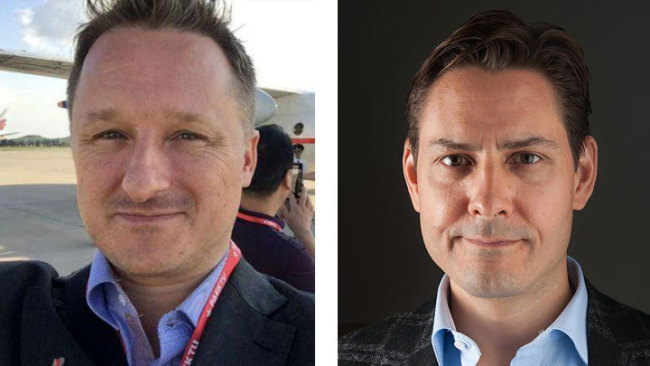 Ordinary travelers have nothing to fear in China, but if you come to traffic narcotics, it's quite different.

Every country, including those pointing fingers at China, investigate and detain people for espionage and drug trafficking constantly.

China, like other states, has the right to protect itself from criminals or people seeking to destabilize it or undermine its security.

Just because Canada denies Kovrig and Spavor were spies does not make it so. Has any country ever admitted its detained citizens were spies? Evidence will be produced, and a trial decide on the guilty or innocent verdict.

In the meantime, tens of millions of foreign visitors will enjoy China's culture of hospitality, thriving economy, and extremely safe streets.

The West is demonizing China to discredit it, using the flimsiest of anecdotal evidence.

CNN, for example, recently published an article headlined "Westerners are increasingly scared of traveling to China as threat of detention rises."

But reading through the article, you discover that the people afraid to travel are a professor who has written about "student protests" and "cultural diversity" in China and appeared on panels "with people he says the Communist Party is 'clearly upset with'."

Another is a worker for the NGO "China Human Rights Defenders."

A third "source" opines an acquaintance who has spread articles from known anti-China propaganda outlets on his social media channels should not visit China – but provides no facts or data to back up this assertion.

Repeatedly bleating the lie that it is not safe to visit China based on a handful of espionage cases makes for catchy headlines. It also feeds an anti-China narrative fueled by some China hawks in foreign governments.

But if you look carefully at the facts, the data overwhelmingly shows that visiting China is safe. Just don't come here to sell drugs or do "research" on sensitive matters of national security.

If you are a spy or think your work might be used to conduct espionage, wittingly or unwittingly, or have done things to undermine Chinese national security, don't visit China. This has always been true, and this is true in any state.