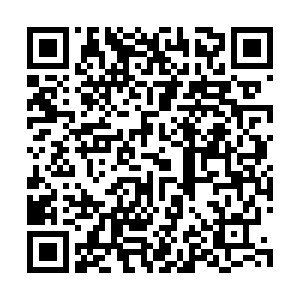 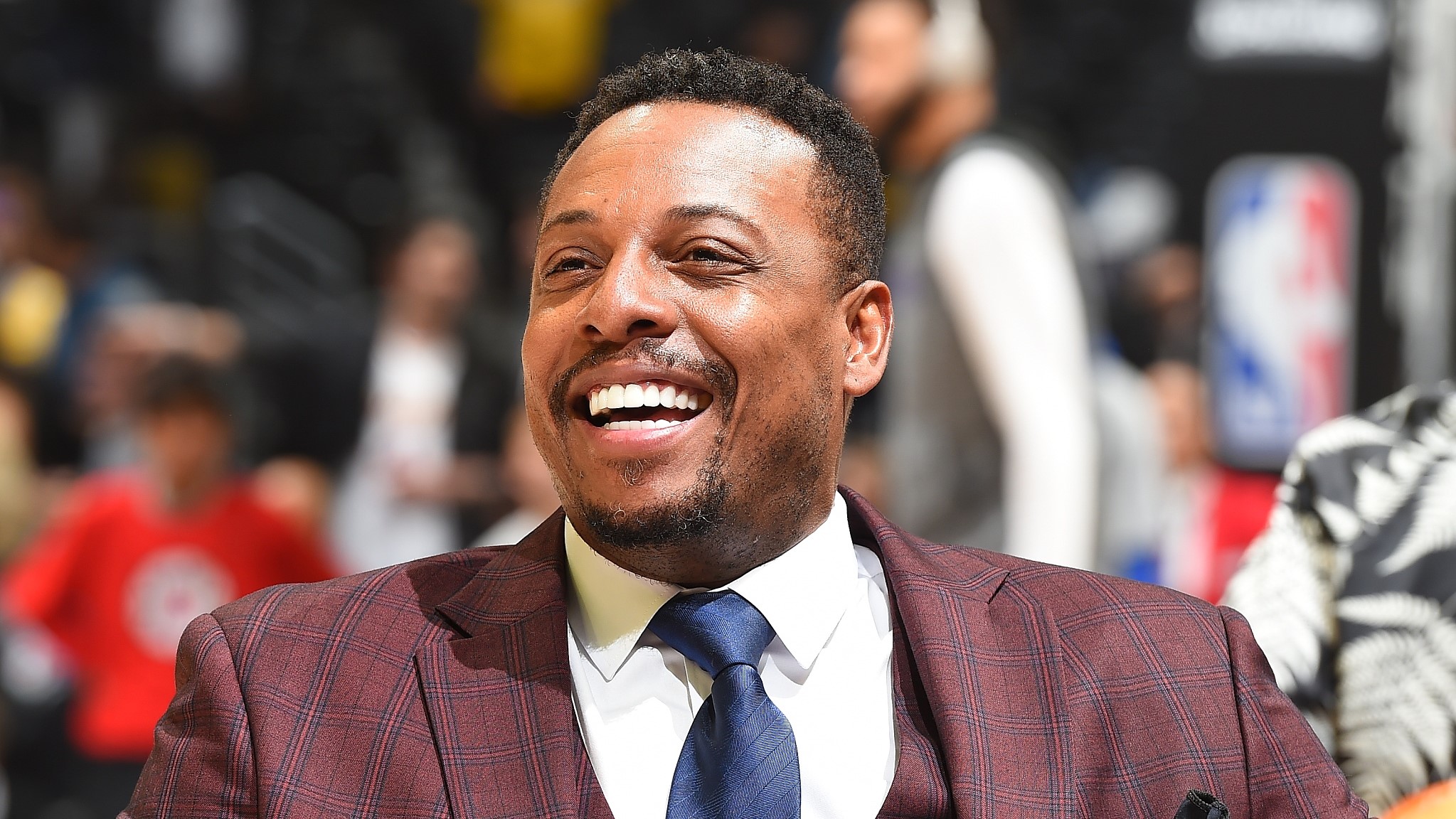 The list of finalists for the 2021 Naismith Basketball Hall of Fame was announced on ESPN's The Jump on Tuesday. The 2008 NBA champion member and Finals MVP Paul Pierce saw his name on the list since he retired in 2017.

Pierce was on The Jump when he heard the news and he was very excited. "If I do make it, just to be recognized in basketball lore forever. When I'm long gone and away. I've always said, look, the Hall of Fame is forever, and having my number hung up in the Boston Garden is forever. So it's a true honor if it were to happen. I'm blessed that I was able to put time in on my craft. All the hard work, mornings, nights, that I can get to this point," said the Boston Celtics legend. 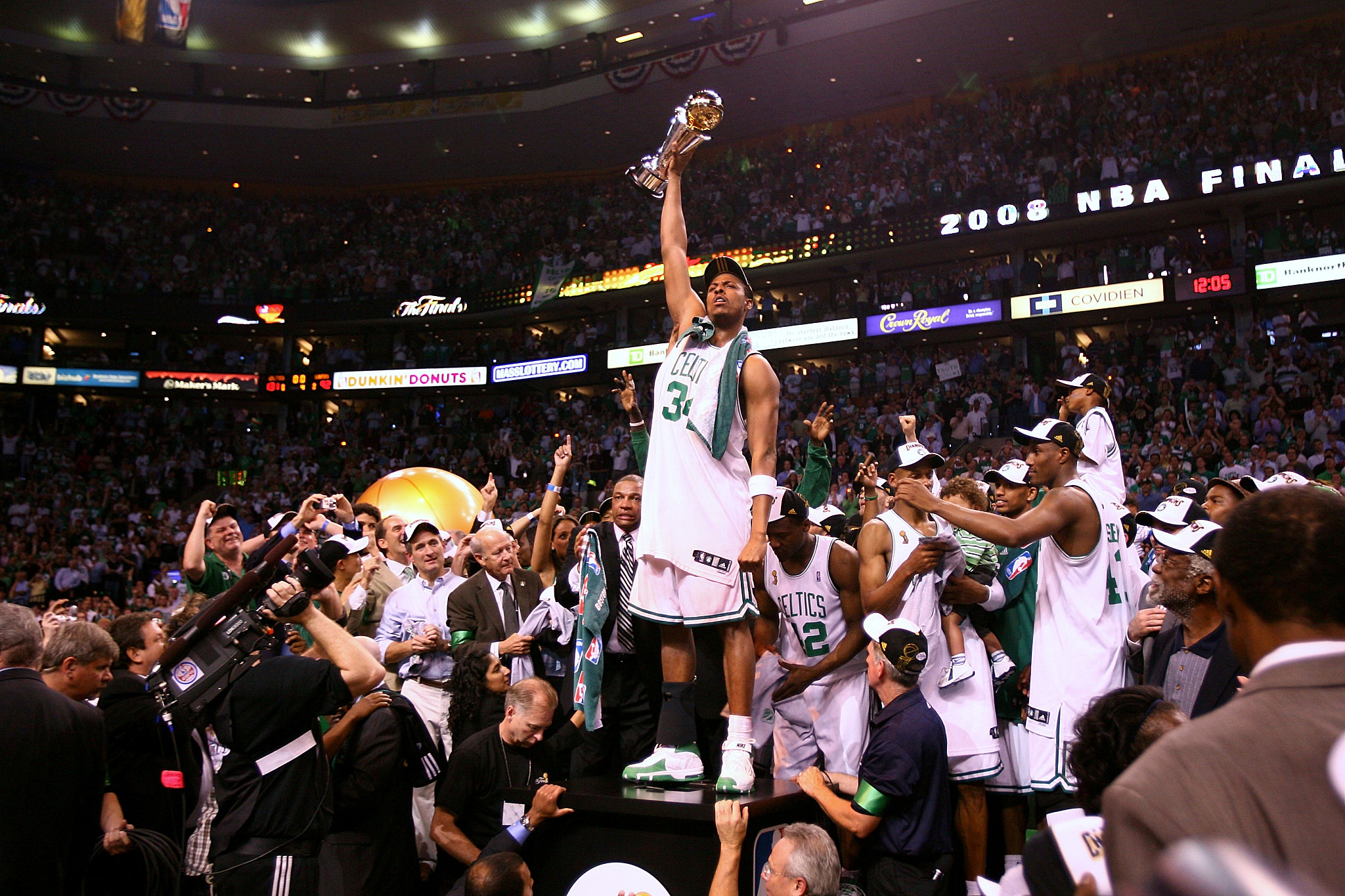 Since he was selected by the Celtics with the No. 10 pick in the NBA Draft in 1998, Pierce spent 15 of the 19 seasons of his career in Boston. He is second all-time in points, third in games played, first in 3-pointers made and brought the Celtics back to the throne after 22 years pairing with Kevin Garnett and Ray Allen in 2008, and both were already Hall of Famers.

There was another Celtic who was nominated for Hall of Fame this time, Bill Russell. It should not be any surprise whatever honor the 11-time NBA champion is about to receive but it is surprisingly to a certain degree because Russell was already inducted into Hall of Fame as a player in 1975. 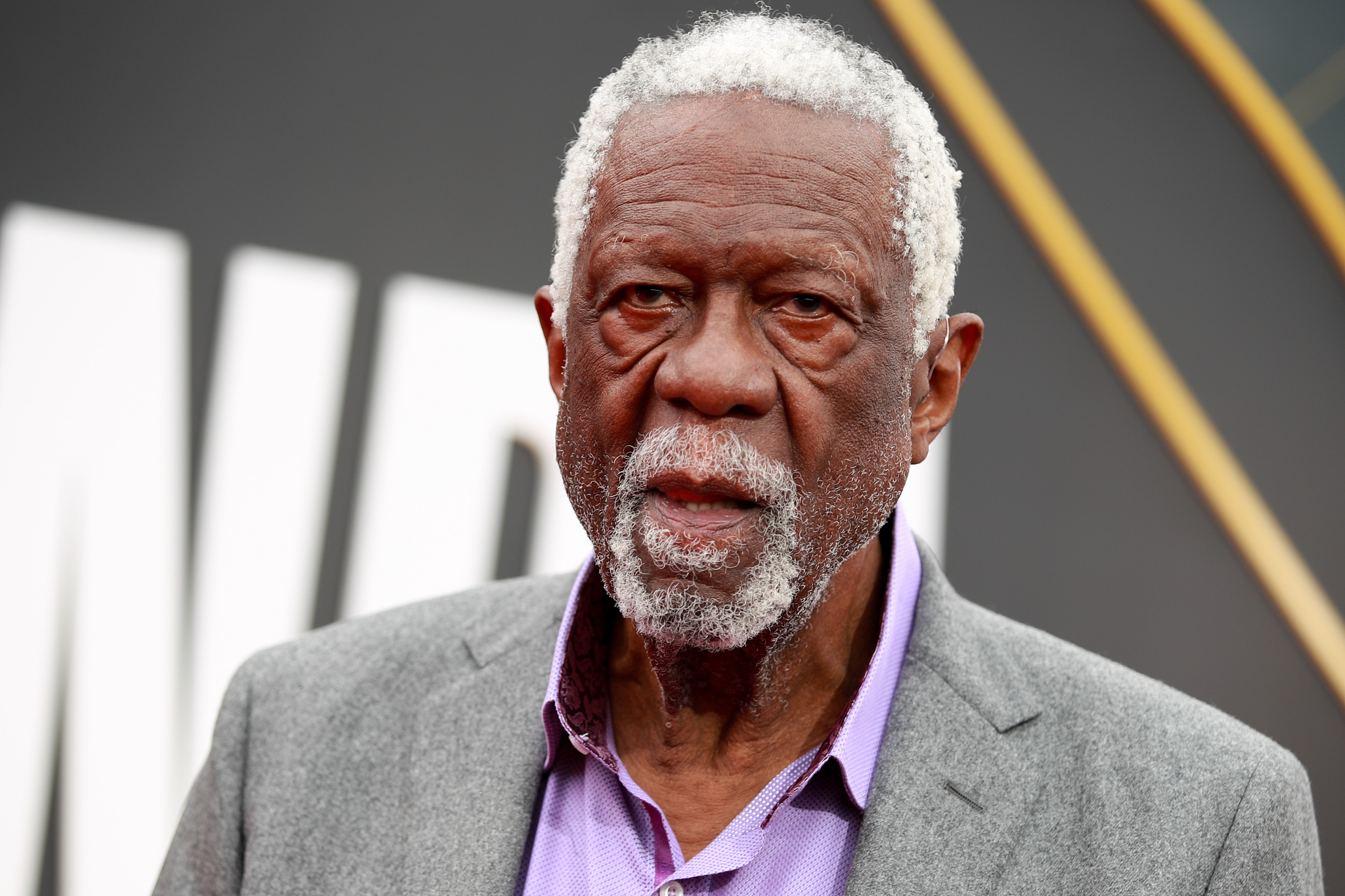 This time, he was on the list as the first Black head coach in NBA history. Of course, Russell still has achieved enough as a coach to back his nomination, if not induction. He led the Celtics to win back-to-back championships in 1968 and 1969.