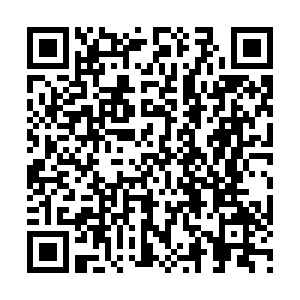 One thing remains certain in the shadow of uncertainty cast by the COVID-19 pandemic: the determination of Chinese athletes to compete for their best at the Tokyo Olympic Games.

As China's Two Sessions are being held in Beijing, Olympic shooting champion Du Li, a member of the Chinese People's Political Consultative Conference (CPPCC), asked for leave because she is leading the training of the national shooting team in Putian, southeast China's Fujian Province.

"Due to the outbreak of COVID-19, many international competitions were canceled. And we have been training behind closed doors since last year," Du said.

When it broke out last year, Chinese athletes were still active in the Olympic qualifiers and related tournaments. As Chinese athletes' bid for the coming summer Olympics might be influenced by possible entry restrictions of relevant countries and regions, some Chinese athletes have chosen to go abroad before the Games and train outside of China.

The Tokyo Olympics, postponed to July 2021, will award medals across 339 events in 33 different sports. According to China's State General Administration of Sport, by the end of last year, Chinese athletes had won Olympic qualification in 155 events across 20 sports such as archery, equestrian, diving, women's basketball, women's volleyball, and table tennis.

Due to the pandemic, Olympic qualifying events in 25 sports, including fencing, judo, track and field, swimming, and gymnastics, have not concluded yet. This means that athletes involved in these events will have to prepare for scoring and qualifying competitions first to gain Olympic qualifications instead of devoting themselves fully to the Games.

With only four months to go before the opening of the Tokyo Olympics, athletes can only face these challenges by training behind closed doors.

"The main problem is that we don't have formal events. It is quite troublesome. Without competitions, athletes find it hard to adjust their form in training," Du noted.

"For more than one year, some young shooters only participated in several national trials, which cannot be put on a par with international competitions such as the World Cup and the Olympic Games. Despite the athletes' results in training, there is still much uncertainty going into events," she added. 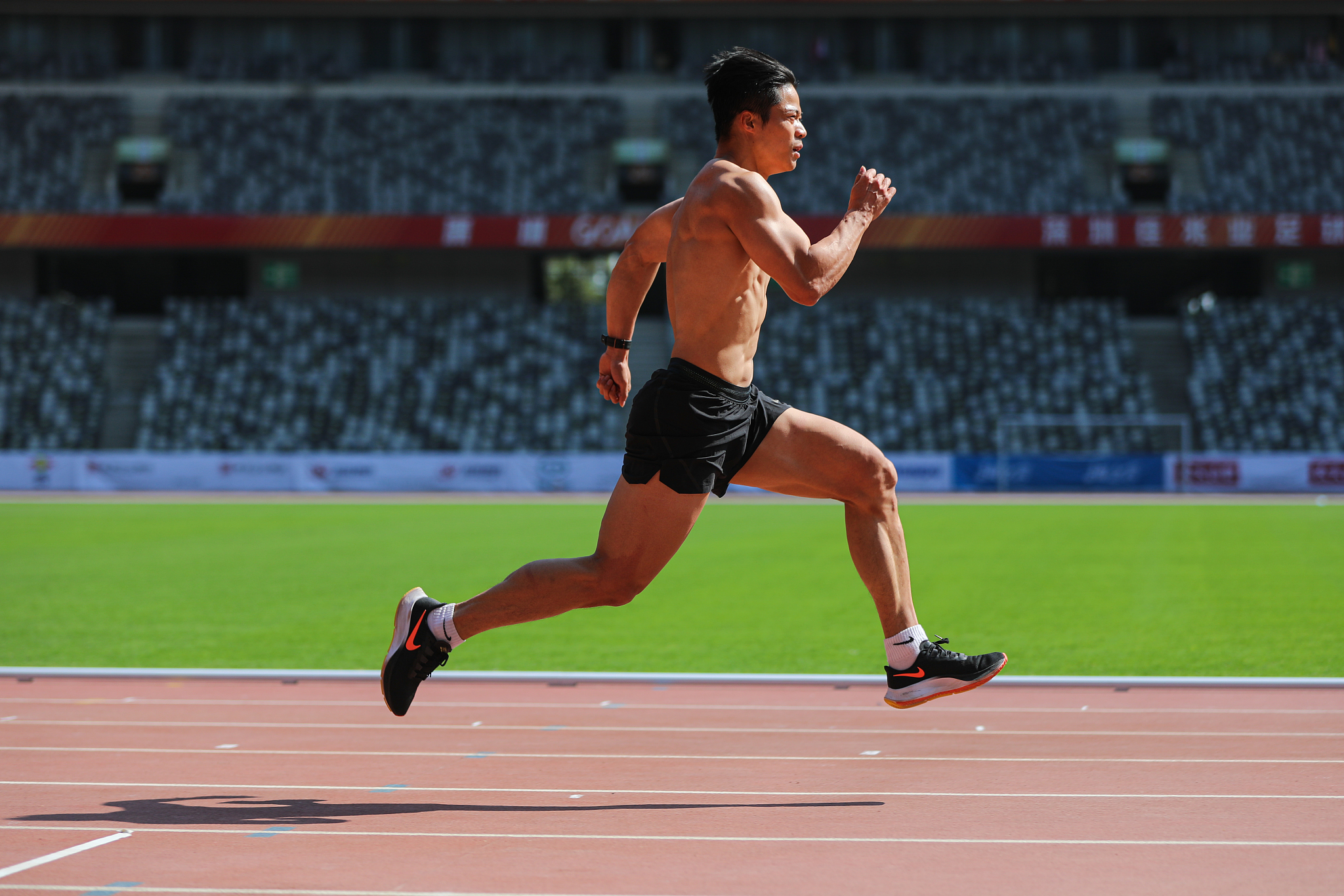 Other athletes besides shooters have also been plagued by the lack of formal events.

"These 10 months were not only disastrous for athletes but also very tough for the national team's preparation for Olympics," said Guan Jianmin, Chinese Taekwondo and Karate Association president and a CPPCC member.

"It's especially arduous for older athletes and those who need to control their weight," Guan added.

Chinese swimmer Wang Shun spent much of last year training behind closed doors. "Life was really boring. There seemed to be nothing other than training," Wang said.

China's female epee fencer Xu Anqi and her teammates have been training for nearly nine months but have been unable to participate in competitions. "Some young players told me that they were depressed, and they did not know what they were training for," Xu noted.

Fortunately, a series of adjustments, such as having holidays and providing more leisure options, have alleviated Chinese athletes' anxiety. Moreover, national training, trials and various competitions have been organized to keep players' spirits up.

"I hope both me and my athletes can achieve good results," said Du, the two-time Olympic gold medalist and head coach of the rifle event in the Chinese national team.

The Tokyo Olympic Games is only a stop in China's journey to build a sports power. Chinese athletes have higher aspirations, Yao Ming, Chinese Basketball Association president and a CPPCC member expects.

"I hope the Chinese men's and women's basketball teams are competitive in the world, and not just get a ticket to the Olympics," Yao said.