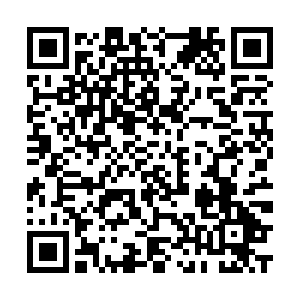 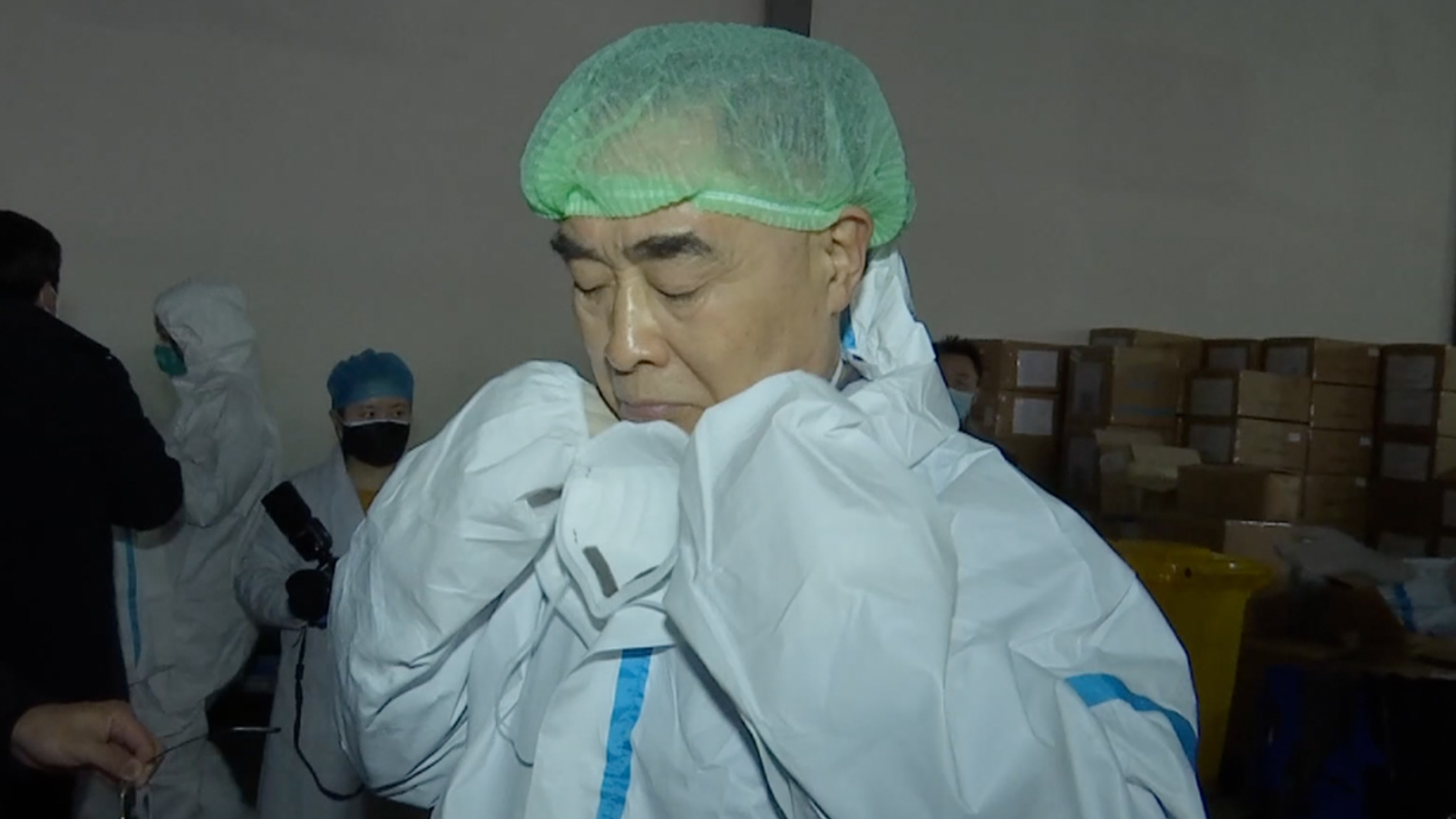 A Chinese lawmaker has suggested the government pay close attention to COVID-19 patients who have been discharged from the hospital during the annual meetings by China's top legislature and its top political advisory body.

"We should open COVID-19 rehabilitation clinics and hospital rooms. There should be standard and targeted rehabilitation treatment. Treatment fees should be covered by the national medical insurance program," said Zhang Boli, deputy to the National People's Congress, China's top legislature, in an interview with CGTN.

"After our one year observation on COVID-19 patients in Wuhan, about 10 to 15 percent were found to have long-term symptoms. These symptoms are mainly fatigue, heart palpitations after movement, sweating and reduced ability at work. Some have suffered from anxiety, insomnia, hair loss and lack of appetite," he said.

But he also noted that long-term symptoms of COVID-19 have occurred on a smaller scale in China, according to Zhang, who said he's more worried about the occurrence rate reported in other countries. "20 to 30 percent is very serious. The reports cited damage to the lungs, heart, nervous system, and others you mentioned, like damage to the reproductive system and endocrine systems," he said.

During a virtual conference held by the World Health Organization on February 25, Hans Kluge, the Regional Director for Europe, expressed health concerns over "long-COVID" or "post-COVID" symptoms.

According to Kluge, among the 38 million infection cases registered in Europe since the pandemic began, one in 10 COVID-19 sufferers remain unwell after 12 weeks, and many for much longer. 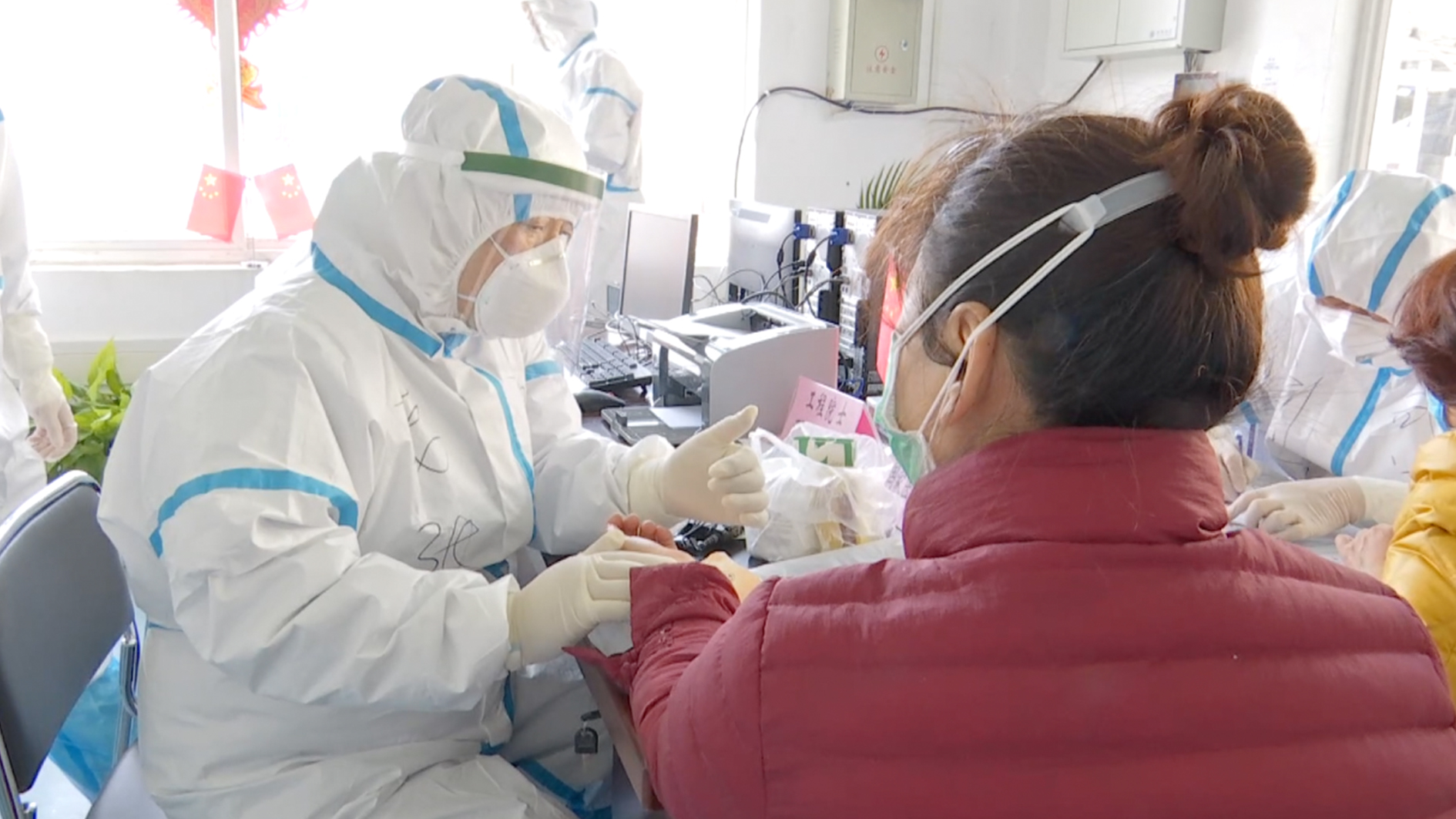 Zhang was one of the members of the expert team sent by the central government to deal with the coronavirus outbreak in Wuhan, the hardest-hit central Chinese city in early 2020. With his pioneering practices in traditional Chinese nedicine (TCM), 95 percent of the COVID-19 patients in Wuhan had their symptoms relieved.

"We basically treated them with TCM, with almost no antiviral drugs. Patients with severe infection were all hospitalized in designated hospitals. They had set-up plans, usually combining Chinese and Western medicine. In Wuhan, TCM was used on 95 percent of the patients, with more after the initial outbreak subsided," said Zhang.

Having spent 82 days in Wuhan fighting COVID-19, Zhang is certain that TCM has proven effective in treating COVID-19 patients with mild and severe conditions.  It can not only slow the progression of the disease, but also reduce mortality and boost recovery.

"There were more than 80,000 patients across the country, over 70,000 used TCM, including over 60,000 in Hubei Province. We controlled the epidemic in the shortest time, with the lowest severity rates, lowest fatalities, these all included TCM's contributions," said Zhang.

In his motion to the top legislature last year, he suggested including TCM treatment into the Law on Infectious Disease Prevention and Control.

"The premier said in his work report that this year's priority is to improve the disease prevention system. This system will include TCM. At the same time, there will be efforts to supply enough materials, and provide personnel training and a stable capital investment. Our suggestions were all adopted," he told CGTN.