Download
Covering the most important political event in China: A multimedia reporter at 'Two Sessions'
CGTN 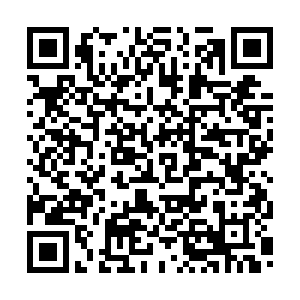 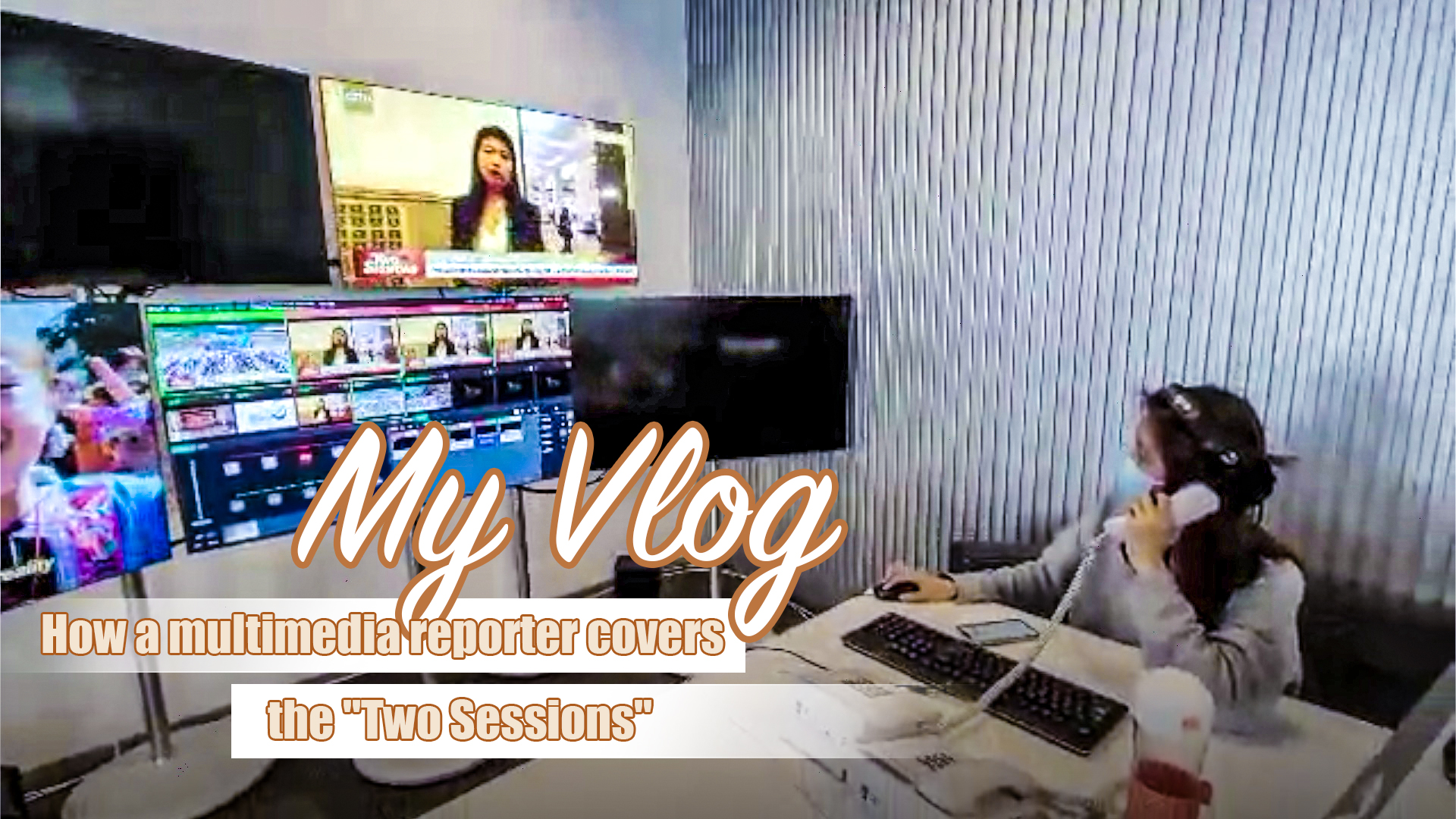 As thousands of China's political elite stream into the capital Beijing for the most important political gathering, reporters are also suited up, getting ready for another big race against time.

It's "lianghui" time, also known as the "Two Sessions," which constitutes the annual sessions of the country's top legislature and top political advisory body. This year, because of COVID-19 pandemic, the sessions will last about seven days, a week shorter than usual.

Unlike traditional TV reporters that will need to carry heavy tripods and all these giant cameras and lights, multimedia reporters like me are "lightweighted." Essentially, I just need a phone, a pocket Wi-Fi, and a pair of sneakers for all the walking. And that's really about it. 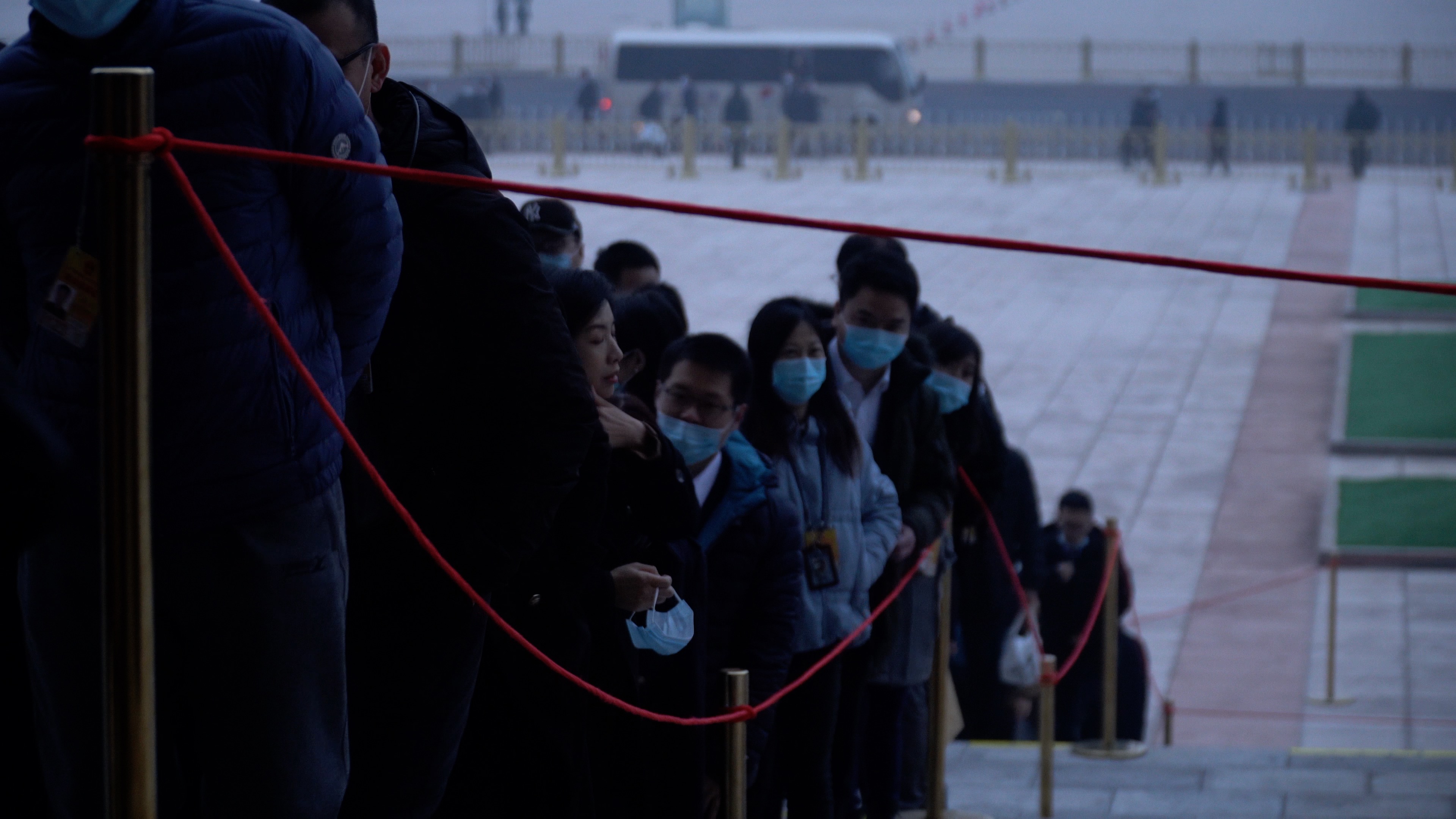 Reporters line up in front of the Great Hall of the People in Beijing, ahead of the opening meeting of the fourth session of the 13th National People's Congress (NPC), on March 5, 2021. /CGTN

Reporters line up in front of the Great Hall of the People in Beijing, ahead of the opening meeting of the fourth session of the 13th National People's Congress (NPC), on March 5, 2021. /CGTN

But as a newbie "Two Sessions" reporter, I ran across a major problem at the entrance security check during the opening on Friday. Security wouldn't let me take my pocket Wi-Fi because of its charging function.

I was overwhelmed. I understand the security concern – for a major event like this one, ensuring that everything runs smoothly and ensuring the safety of everyone there must be guaranteed. But also, I needed the pocket Wi-Fi because I needed a stable internet connection that could support our livestream. If they took it, I honestly was not sure we could still make it.

As the saying goes, "two heads are better than one." Thankfully, my producer and I came up with an idea. We could use a second phone as a mobile hotspot to boost the signal. So now our livestream had two "signal" protections: One from its own SIM card and the other, from this new phone.

So, we solved the problem 15 minutes prior to the real game.

Besides the annual work report delivered by Premier Li Keqiang, I'd call the "Deputies' Corridor" section a highlight to the opening meeting of the fourth session of the 13th National People's Congress (NPC).

Added to the agenda back in 2018, this new style of live interviews, where lawmakers directly take questions from the media immediately drew attention. We arrived one hour ahead of the starting time to secure a front row position.

These lawmakers, also NPC deputies, were selected from all walks of life from different parts of the country. On Friday's interviews, there were medical personnel from southwest Guizhou Province, a high school teacher from Menyuan Hui Autonomous County, northwest China's Qinghai Province, a representative from People's Liberation Army (PLA) Air Force and a cultural heritage preserver. 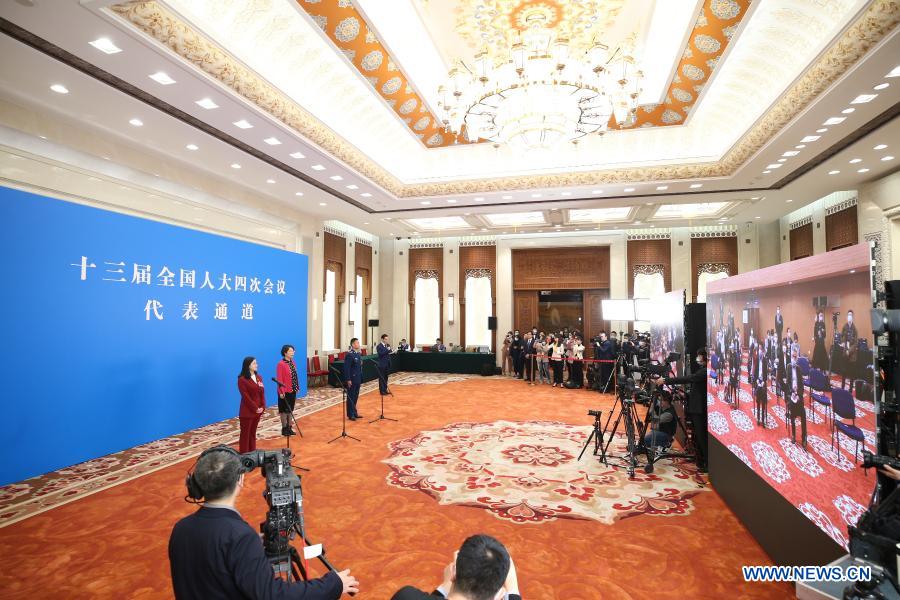 13th National People's Congress (NPC) Deputies are interviewed via video link before the opening meeting of the fourth session of the 13th NPC in Beijing, China, March 5, 2021. /Xinhua

13th National People's Congress (NPC) Deputies are interviewed via video link before the opening meeting of the fourth session of the 13th NPC in Beijing, China, March 5, 2021. /Xinhua

Kong Qingju, someone from the ethnic Tibetan group, recalled her experience as a grassroots-level teacher. "There was this kid who told me he wanted to quit school years ago.. because of his impoverished family condition. His family couldn't supply the three siblings at the same time," Kong told us.

According to the educator, the kid was able to stay in school thanks to a national policy targeting poorer family.

"We believe education is a main way to curb generations of poverty," said Kong, "I will keep working hard and help educate more talent that will contribute to the rural revitalization strategy."