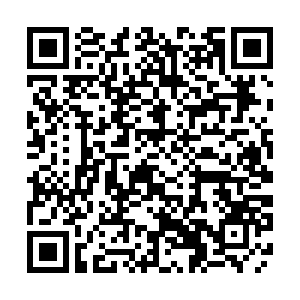 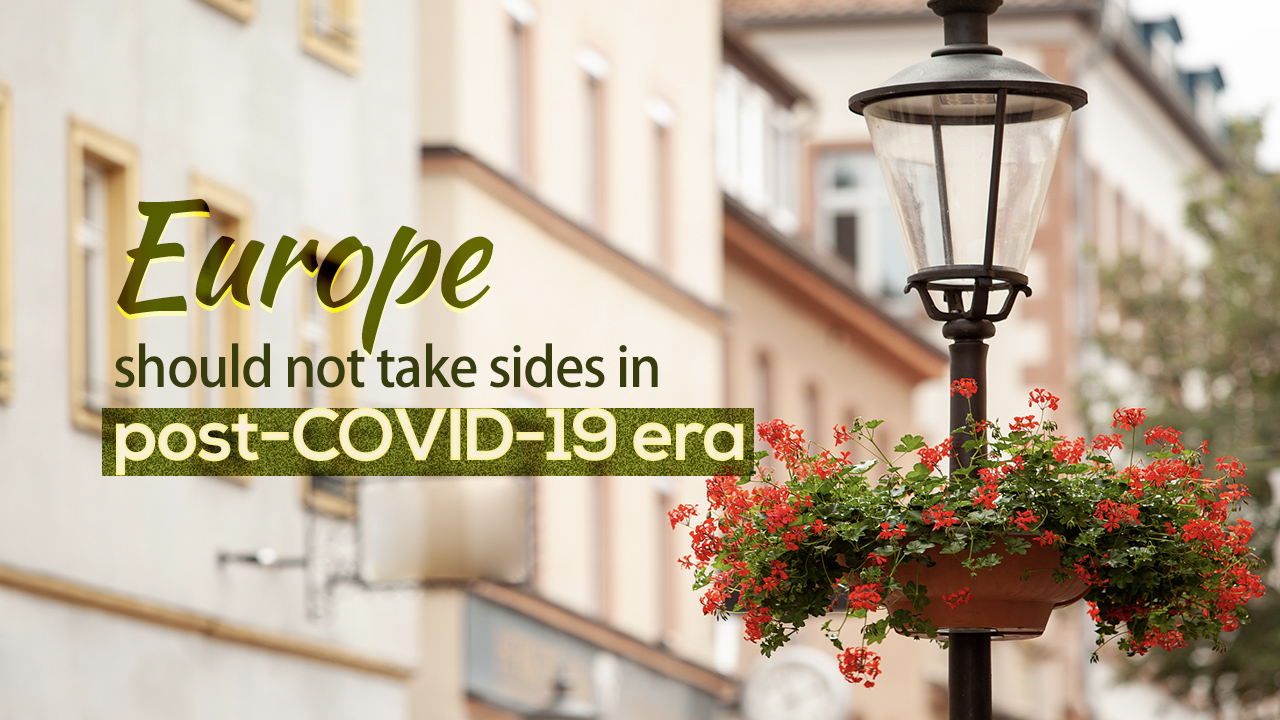 Editor's note: A post-COVID-19 world is bound to be different. The pandemic has made profound changes to the global economy and international relations. But are the changes for the better or worse? This four-episode Straight Talk series looks at where China and its relations with the world are headed. Michele Geraci, the former Under-Secretary of State, Italian Ministry of Economic Development comments: The bilateral investment agreement reached by China and the EU show the good intention by both parties. China and the EU should deepen their cooperation, especially in the section of green and digital.The views expressed in the video are his own and not necessarily those of CGTN.

This is a good news. Europe is very sensitive to free trade agreements. The European Commission always takes a very free market approach to trade.  I see no reason why they wouldn't want to deal more with China. And in fact, we want to do more investment, not just trade. I think this agreement shows the good intention by both parties.

What are the problems in relations between China and the West？

We need to understand each other better. The development of China has been faster. We have a disconnection between the speed of events and the speed of people's mind to understand the events. This is the biggest misunderstanding. That's why I think the communication is the basic and fundamental way to help these two blocs come together.

On the other hand, we also have some politicians that do things on Twitter. This is not the way to run a country. We need to be a bit more serious and much more stable rather than erratic, just on the whim of the moment.

I hope now maybe with the new President Biden, the tensions will go down. And Europe, it always feels that they need to follow America, without really understanding what they're doing.

There is no side, there is our own side. Every member of government should pursue the interest of its own government, of its own country. That's natural. There is no conflict. And then we try to find ways where both can benefit and trade is one of these areas.

In which areas can China and EU deepen their cooperation？

Digital and green. These are the two pillars where the two can do together. I will give a specific example. I'm from Sicily, southern Italy. China has excess solar capacity while Sicily has excess sun. So, it is a nice combination. We can take on some of the solar panels that China produces and use the energy that we have in the Mediterranean which is completely wasted every day because it's not captured.

It would bring very good benefit to the Italian economy, because Italy is a manufacturing country and we pay high prices for energy as we have to import it from France, from Ukraine and other countries. I think this will be a nice area that we need to explore. I'm personally very much involved into this climate change issue with my former colleagues and my team. I'm joining some of the groups to actually do a strategy for Italy in the development of green economy.