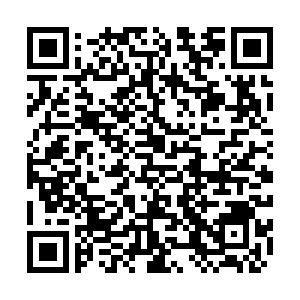 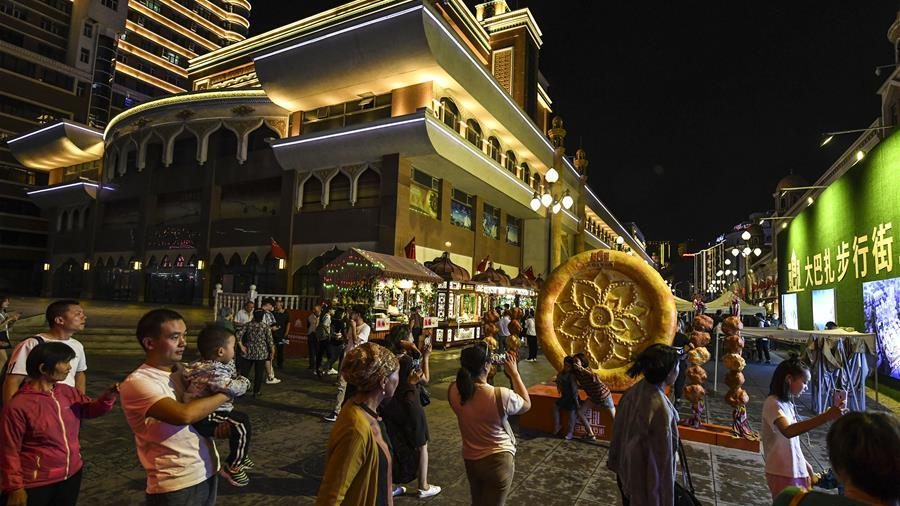 The latest focus of the West's information warfare campaign against China are the fake claims that China is carrying out "genocide" against the Uygur people of its Xinjiang Uygur Autonomous Region. These accusations have already been conclusively debunked by Chinese officials and dozens of foreign ones who've visited the country's westernmost province over the past few years, yet they're nevertheless still serving as the vanguard of attacks against China's international reputation. CNN has been leading the charge and once again pushed this false narrative in a provocative piece that draws attention to a recent report about this topic.

Titled "First independent report into Xinjiang genocide allegations claims evidence of Beijing's 'intent to destroy' Uygur people," the article propagates the findings of a study carried out by the Newlines Institute for Strategy and Policy think tank from Fairfax University of America. What sets their work apart from others' is that the organization claims to have conducted the first "independent legal analysis" of this issue in the context of the United Nations' Genocide Convention. As could have been predicted without even reading the material, they concluded that China allegedly "fulfilled all criteria" for carrying out "genocide" in the Xinjiang Uygur Autonomous Region.

Their misleading arguments are typical. They falsely present China's anti-terrorist activities in the region as prejudiced against a single community, especially its proactive policy of de-radicalizing criminal and at-risk individuals in parallel with teaching them in-demand job skills to facilitate their reintegration into society upon completion of their programs. The think tank wrongly claims that China's family planning policies are an attempt to exterminate the local population. Social development initiatives and Western lies about widespread abuses against the Uygurs form the basis for accusations of cultural and physical "genocide." 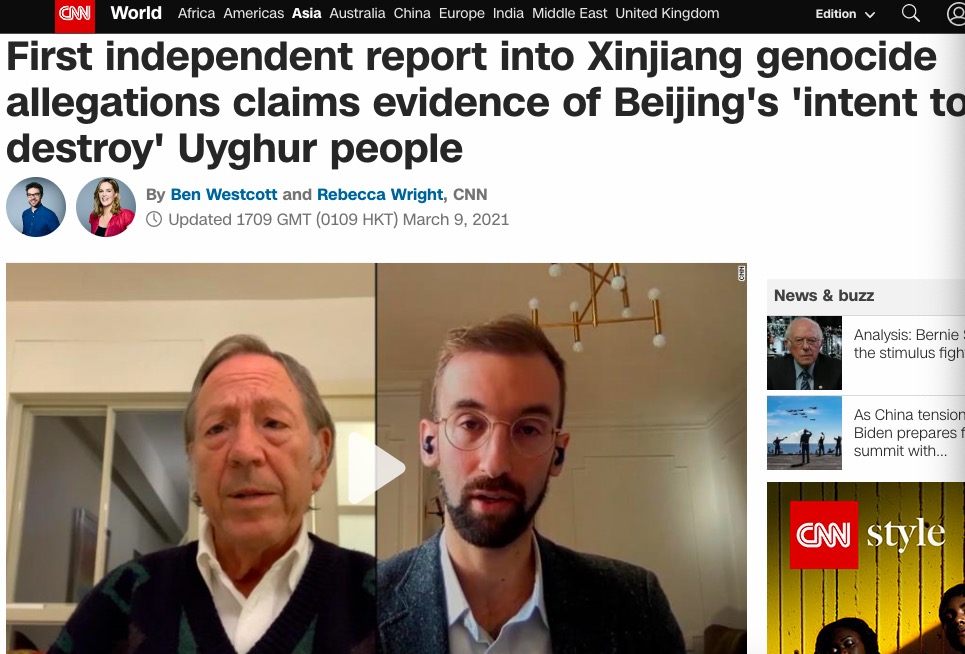 A screenshot of the CNN article falsely claiming China is carrying out "genocide" against the Uygur people in Xinjiang. /CNN

A screenshot of the CNN article falsely claiming China is carrying out "genocide" against the Uygur people in Xinjiang. /CNN

Without a doubt, the Newlines Institute for Strategy and Policy is playing fast and loose with the facts in order to manufacture an information warfare narrative against China.

Having exposed these slanderous anti-Chinese claims of "genocide" as unsubstantiated, it's now time to explain why they're being so actively propagated in the media nowadays. The main motivation isn't just to harm the country's international reputation, especially among many Muslim-majority Belt and Road Initiative (BRI) participating countries, but to lay the basis for unilateral sanctions against China ahead of what arguably appears to be an emerging campaign to boycott the 2022 Winter Olympics in Beijing. Sports should never be politicized, but just like the run-up to the 2008 Summer Olympics was, so too is the upcoming one.

At that time, some Western officials and their media tried playing the same "genocide" card with China's Tibetan minority. There were even attempts to stir up trouble in the Tibet Autonomous Region too, just like is presently happening in Xinjiang. The latest hybrid war provocations have failed to achieve any success on the ground because of the many important lessons that China learned from the Tibetan experience ahead of the 2008 Summer Olympics in Beijing.

Ultimately, no country ended up boycotting that event, which allowed it to be free of the toxic politicization that some foreign forces hoped to provoke.

The fake Uygur "genocide" claims, however, are expected to continue until the opening of the 2022 Winter Olympics. More such deceptive reports like the Newlines Institute of Strategy and Policy's will probably be published and propagated by the Western media in the run-up to that event.

Hostile anti-Chinese forces abroad want to ruin these Games just like they tried to spoil the ones 13 years ago, but just like back then, they're doomed to fail this time around too.

Even so, the international public must become aware of how false "genocide" claims are being exploited to manipulate their attitude towards the 2022 Winter Olympics.