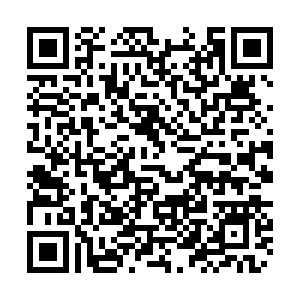 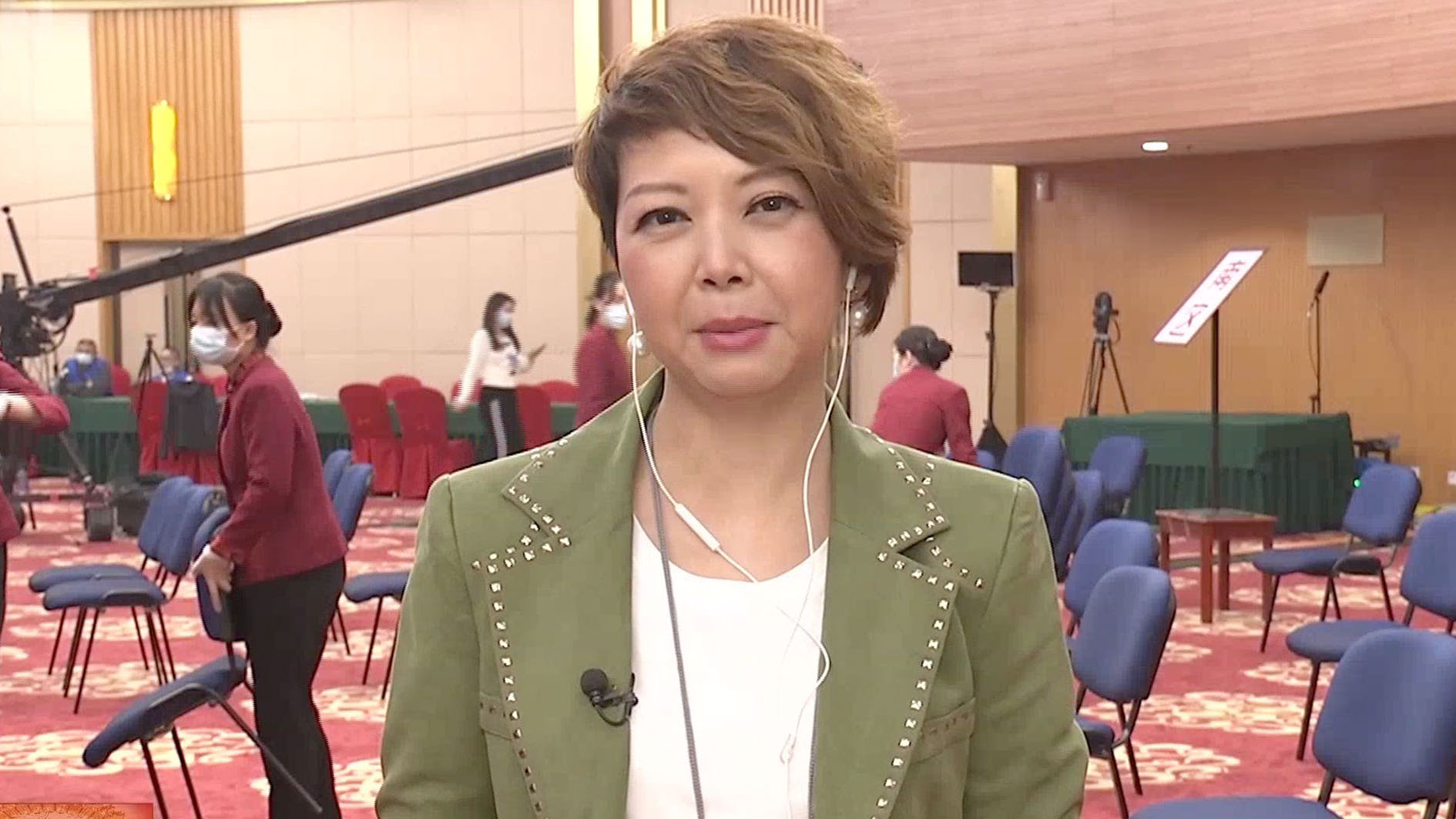 Zhang Zongzhen, a CPPCC National Committee member as well as a member of Macao's Executive Council took a question from CGTN's Tian Wei during a "Members' Corridor" meeting with the media ahead of the closing session of the 13th National Committee of the CPPCC in Beijing on Wednesday. He stressed that "One Country, Two Systems" is the greatest example of democracy and freedom the central government has granted to the people of Macao and Macao residents believe no one can stop the process of national rejuvenation.