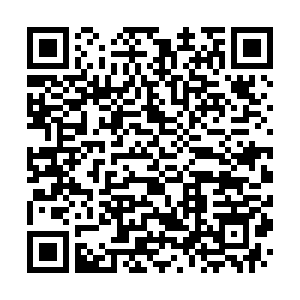 Mexico is turning to China to fill a COVID-19 vaccine shortfall with an order for 22 million doses, Foreign Minister Marcelo Ebrard said on Tuesday, a week after U.S. President Joe Biden ruled out sharing vaccines with Mexico in the short term.

"As a result of a process personally led by the president of the republic, we have received the confirmation that we will have an expansion of up to 22 million doses," Ebrard said during the president's regular news conference.

Mexico's vaccine rollout has been criticized as overly slow, though officials say they've been hampered by delays in receiving vaccines amid global shortages.

The Biden administration appeared to have turned down Lopez Obrador's request, at least in the short term, for the United States to share its vaccines by saying the immediate priority is to inoculate American citizens.

Mexico is now pinning its hopes on receiving some vaccines from the United States once Biden meets his goal of inoculating 100 million Americans in 100 days, a deadline due in late April.

Ebrard said Mexico has placed an order for an additional 10 million doses of China's Sinovac COVID-19 vaccine to be delivered between May and July, on top of the 10 million already ordered, which are due to arrive between March and May. 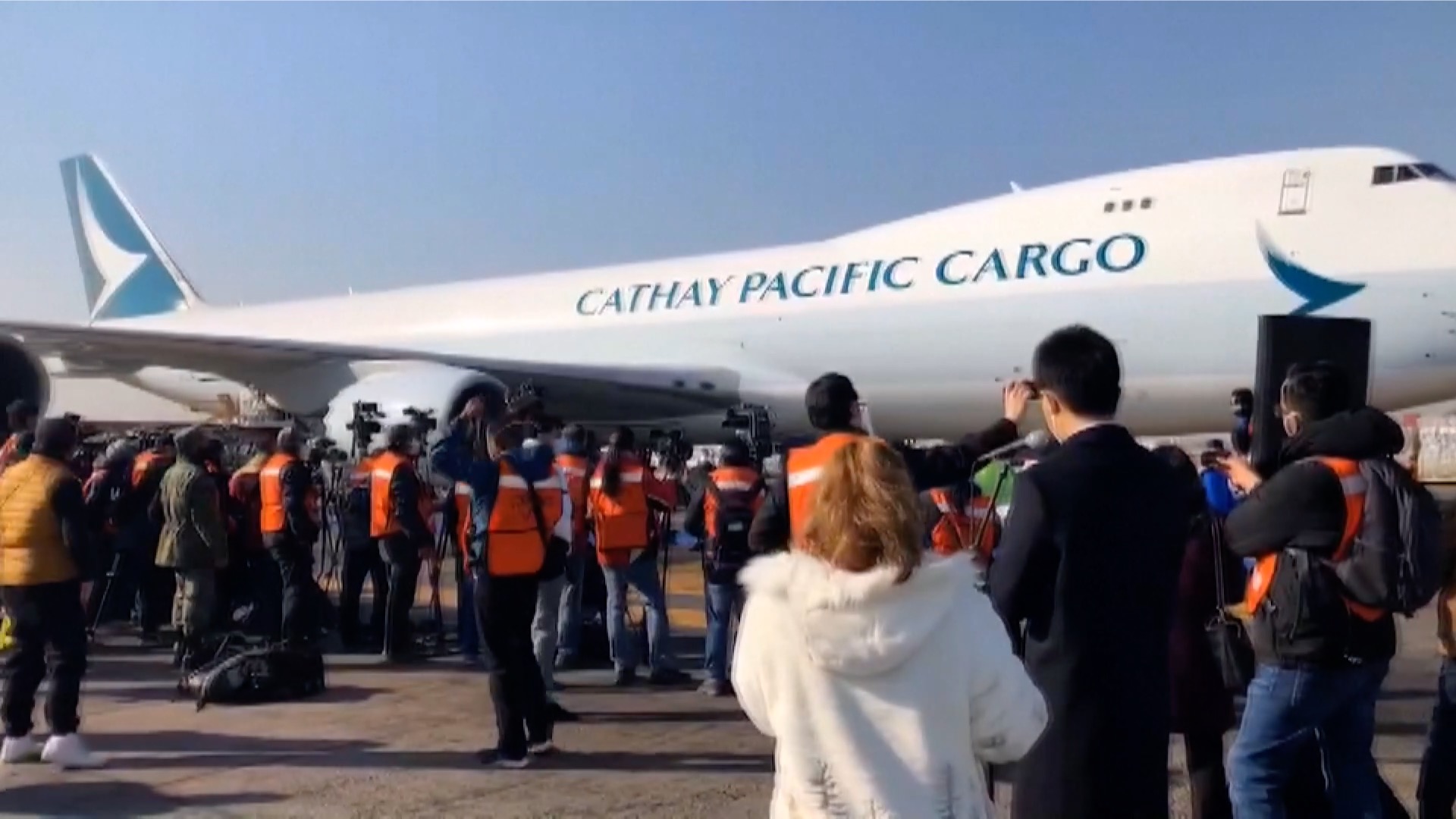 Three million doses of China's CanSino Biologics Inc COVID-19 vaccine are set to arrive in Mexico on Wednesday and will be sent to Queretaro state where they will be packaged, Ebrard said in a Tweet.

Mexico will also order 12 million vaccine doses made by the China's Sinopharm once it has been approved by its health regulator, Ebrard added.