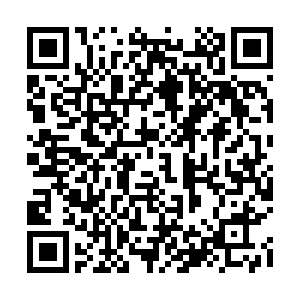 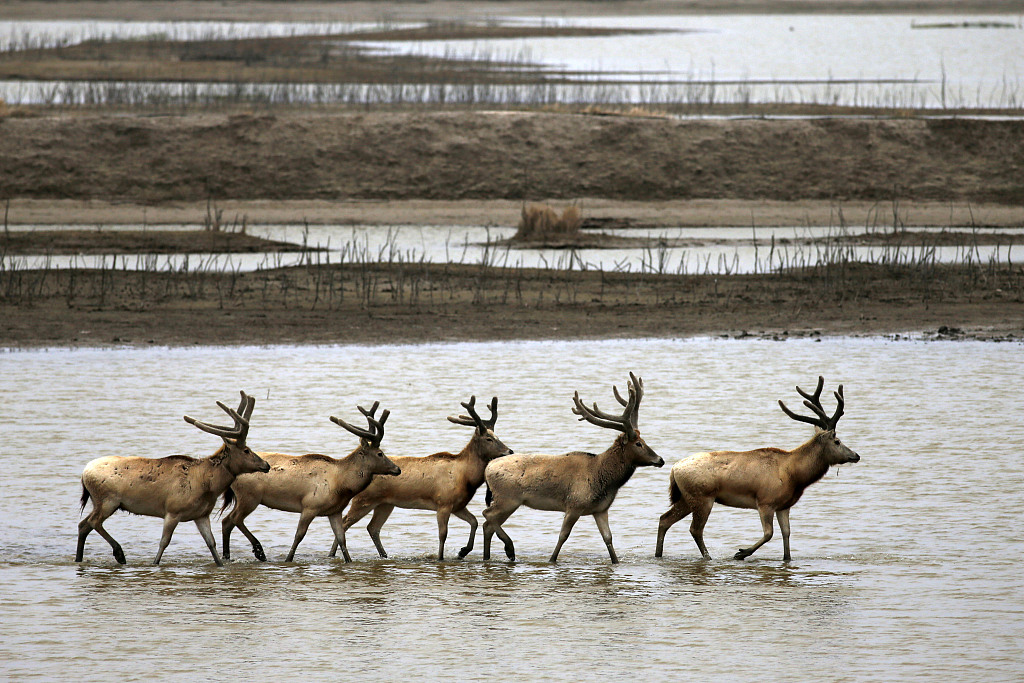 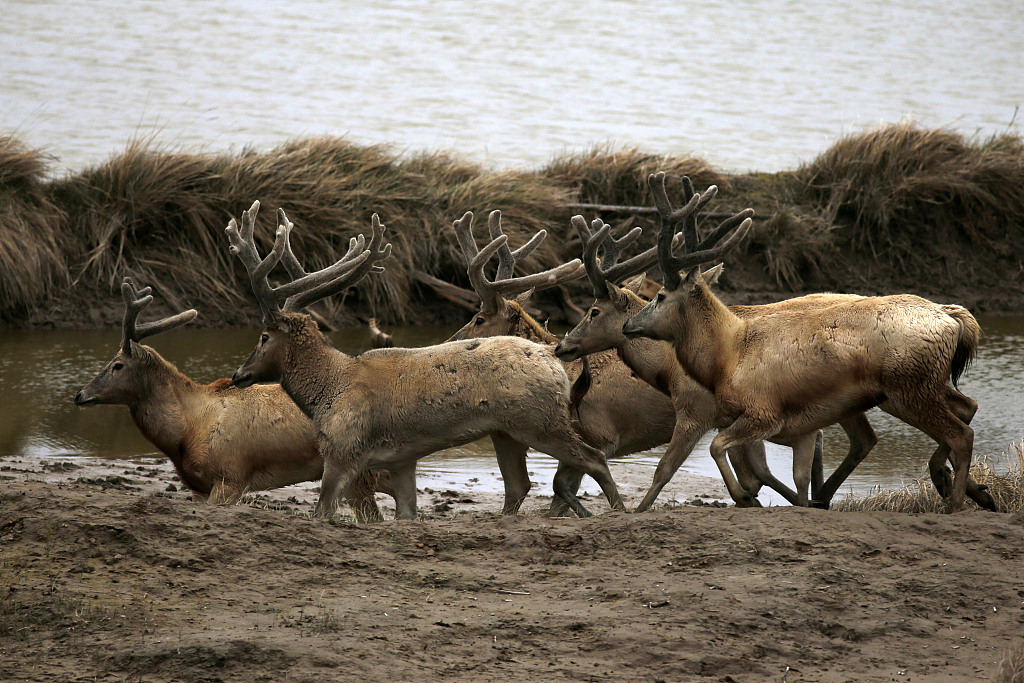 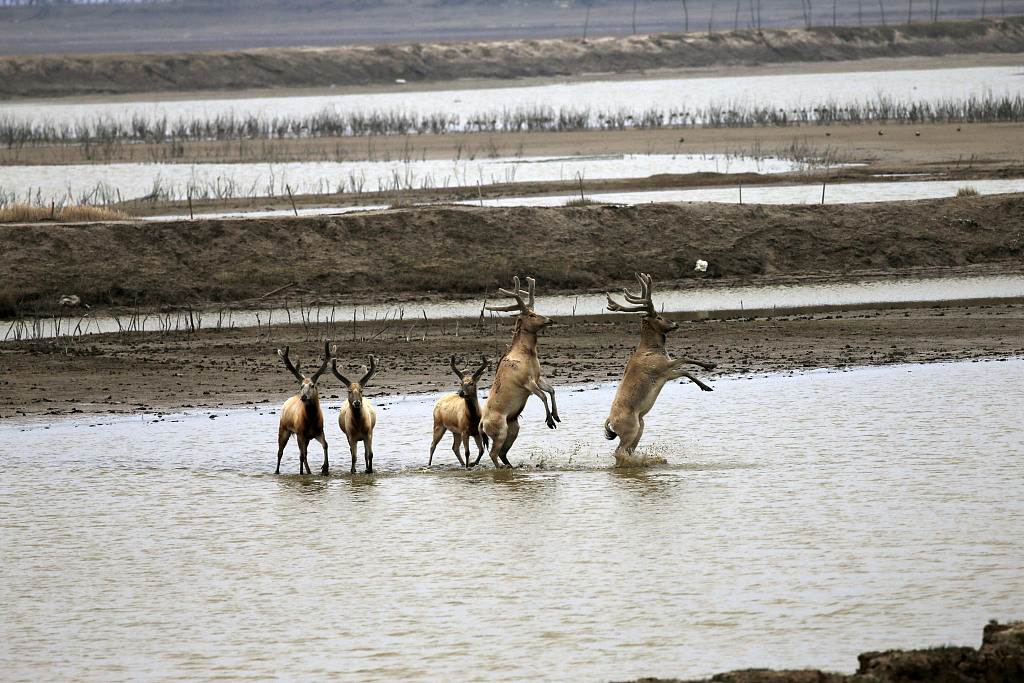 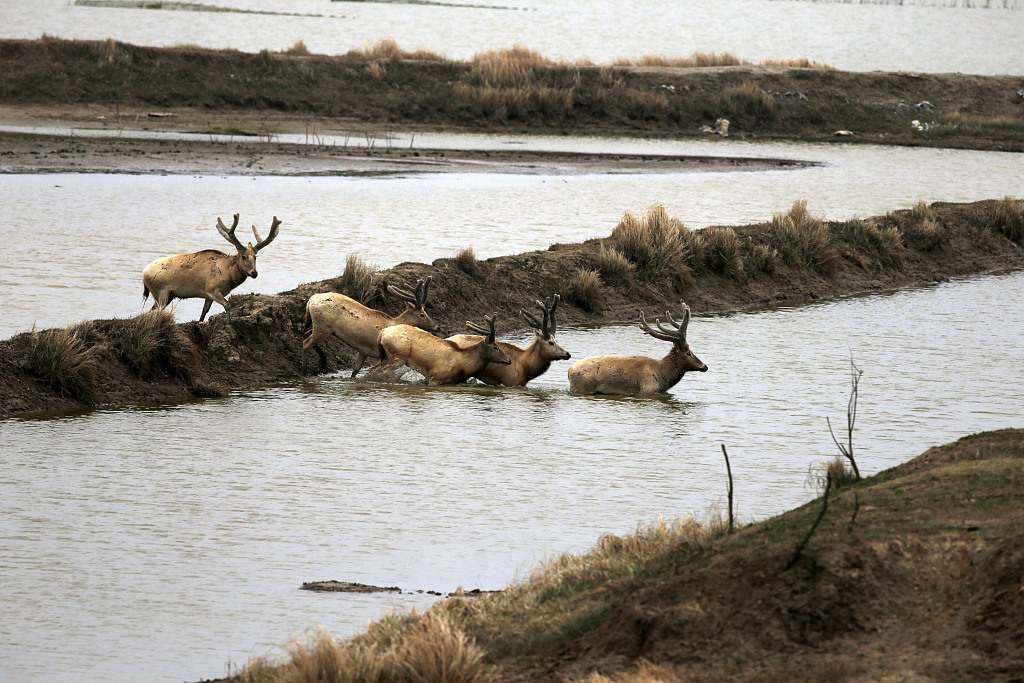 Milu deer are native to the swamps of the middle and lower reaches of the Yangtze River in China and feed on grass and aquatic grasses. However, the milu deer once went extinct in the wild due to overhunting and habitat loss in 1900. With the joint efforts of the World Wildlife Fund and the Ministry of Forestry of China, 39 milu deer from the UK returned to their hometown in Jiangsu Province on August 14, 1986, and were raised in the Dafeng Milu Nature Reserve.

As of June 12, 2020, the total population of milu deer in the reserve has reached 5,681, among which 1,820 are wild, according to the official website of the Dafeng Milu Nature Reserve.