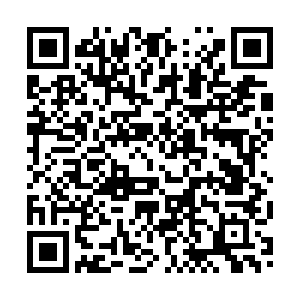 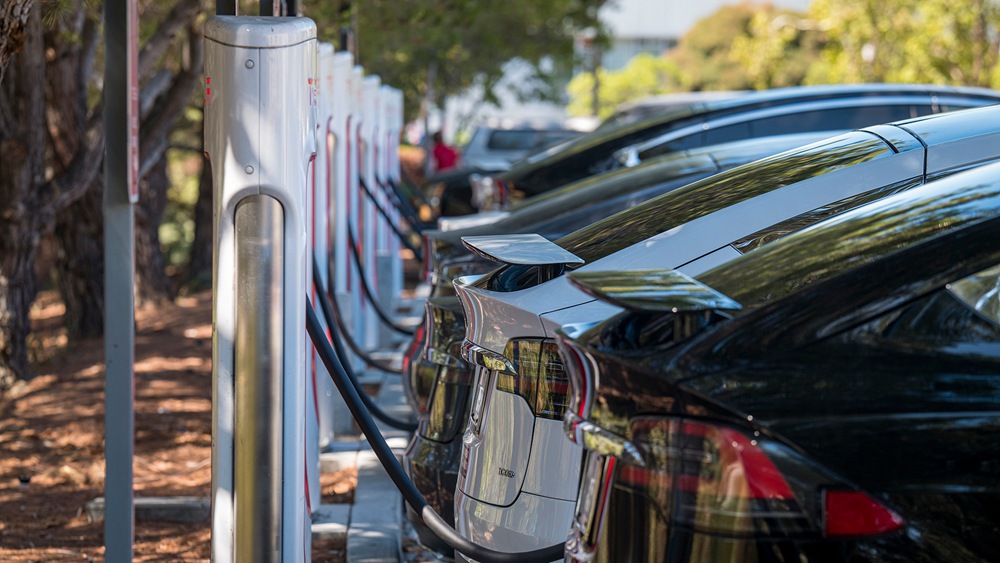 Shares of electric vehicle maker Tesla Inc. surged by nearly 20 percent on Tuesday, rebounding from a deep selloff with its largest daily gain in a year after data showed an increase in China sales and an analyst raised his rating on the stock.

The jump, which added over $100 billion to Tesla's market capitalization, stopped a five-day streak of losses for the company in a Nasdaq slump in which investors spooked by rising interest rates have abandoned growth stocks with heady valuations.

New Street Research analyst Pierre Ferragu raised his Tesla rating to "buy" from "neutral," and upped his target price to $900 from $578.

Tesla's stock ended at $673.58 and was its strongest daily rise since February 2020. The stock remains down more than 20 percent from its January record high.

Traders exchanged nearly $43 billion worth of Tesla shares, more than any other stock and almost triple the second most-traded company, which was Apple, according to Refinitiv data.

"As much as the market severely corrected the recent excesses of optimism reflected in Tesla's valuation, our recent work strengthened our confidence about the solid outlook for the company in the next two years," Ferragu wrote in a client note.

Tesla's stock remains up about 70 percent over the past six months. Thirteen analysts have neutral ratings on Tesla, while 12 recommend buying and 10 recommend selling, according to Refinitiv.

Tuesday's Tesla rally accompanied a 3.7-percent jump in the Nasdaq, as U.S. bond yields retreated and investors picked up battered technology stocks. Tesla was the biggest contributor to the 1.4-percent gain in the S&P 500, which it joined in December.