Download
Why China's economic miracle should still be a model for Ethiopia?
Yared Nigussie 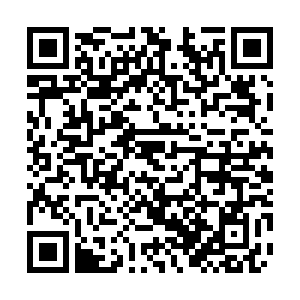 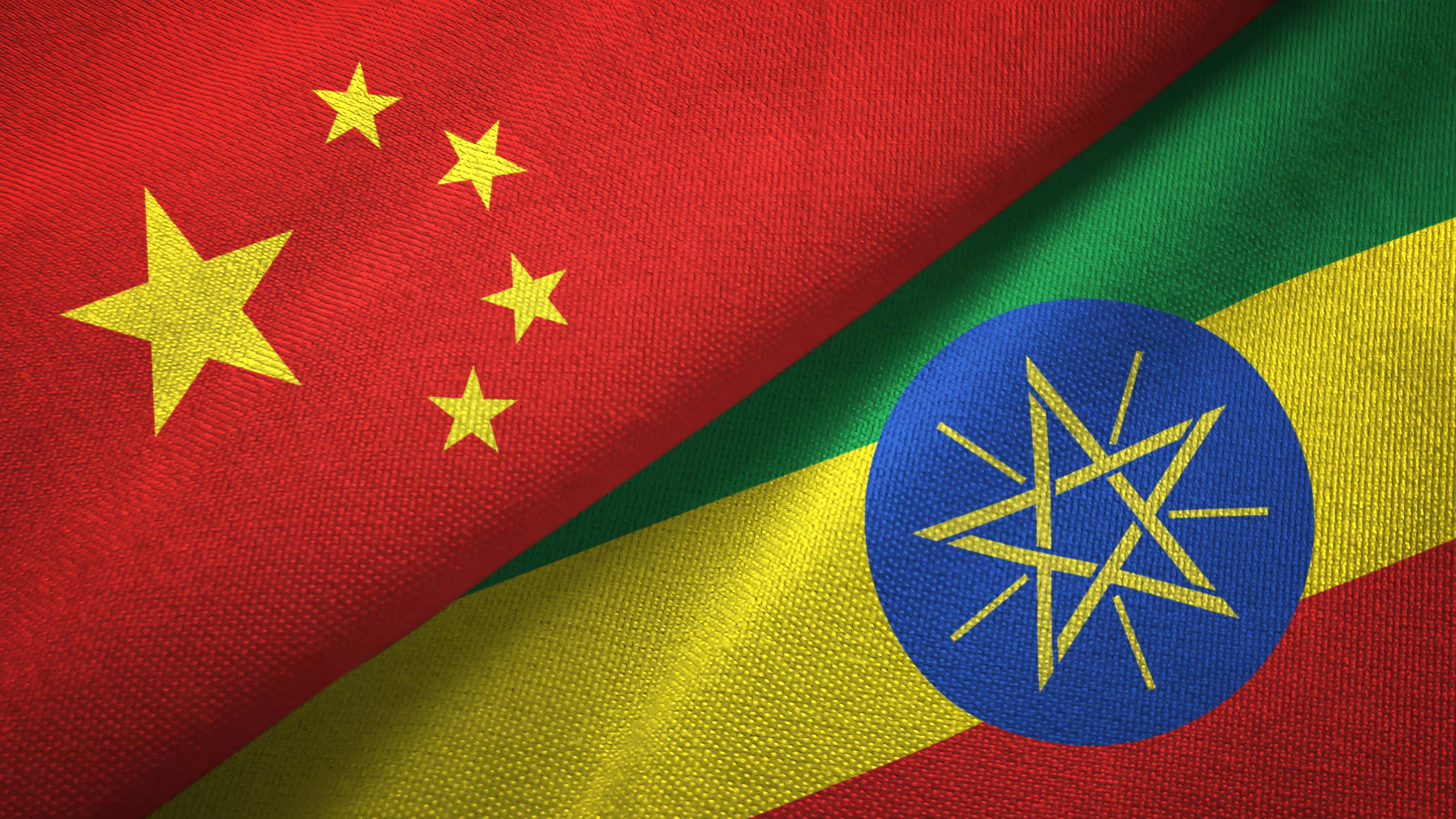 Editor's note: Yared Nigussie is a senior journalist in Addis Ababa, Ethiopia. The article reflects the author's opinions and not necessarily the views of CGTN.

China's economic growth should be a model for developing nations, especially to Ethiopia. Though various nations have registered an impressive economic growth in the past few decades, China's version is a unique one for its massive poverty reduction. China, in the past 40 years has made historical achievements by lifting more than 700 million people out of poverty.

Between 2013 and 2018, the nation lifted 82.39 million rural residents out of poverty, with an annual average of 13.73 million people casting off poverty, more than the entire population of Greece, according to Xinhuanet. No single country has witnessed such a remarkable success so far.

Even China officially declared the end in fighting poverty as the last 52 impoverished counties successfully removed from the poverty list in 2020. China is now embarking on a new journey toward a moderately prosperous society in all aspects (Xiaokang).

China's economic miracle should be a great lesson for all developing nations since there is no country that lift out such millions of people from poverty, representing over 70 percent of global poverty reduction.

Based on projection of the National Planning Commission of Ethiopia, the poverty line index is expected to be below seven percent in the next 10 years from 19 percent rate in 2020. Other indicator of the macro economy-urban unemployment stood at 18.7 percent-and plan has set to diminish it to lower than nine percent within a decade.

Ethiopia has registered imbalanced economic growth due to its failure in implementation of policies. Though Ethiopia has predominantly an 85 percent agrarian based economy, still that sector is backward producing insufficient national output in contrast to the huge demand by the ever-growing population, estimated to be over 110 million in 2020.

Lack of agricultural productivity, which has a direct impact on aggregate demand, is creating its domino-effect on the aggregate supply side.

The aforementioned disequilibrium has worsened the inflation rate. Headline inflation, an indicator of the cost of living, recorded a 20 percent rate in August 2020, according to the report from Ethiopia's Central Statistical Agency. The interest rate, on the other hand, is much lower than the inflation rate, and affecting a buying power of local currency.

To this end, the inflation rate is stagnant; even in each month the price of both food and non-food items is skyrocketing deprived of no profound economic reasons provided for that macroeconomic problem in various items, which makes the lives of many, especially those under poverty, miserable. 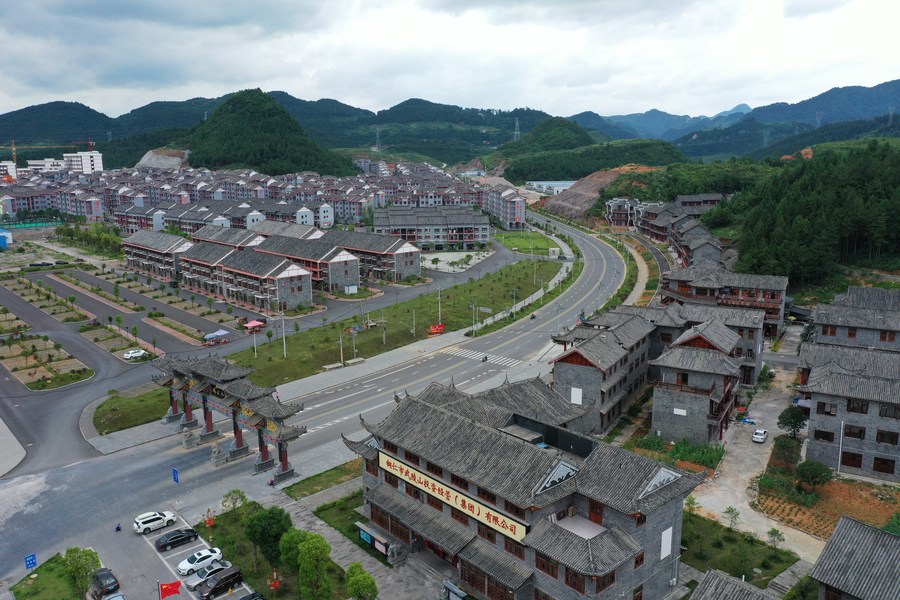 Hard work, massive agricultural production, creating backward and forward linkage with the agricultural sector and industries, crafting economic model that best suits China's context as well as gradually building a strong and competitive industry are the key determinants to China's economic miracle in the past 40 years.

Ethiopia along with China's assistance has also immensely invested in construction of roads, railways and air infrastructures to alleviate transportation problems and increasing exportable commodities to importers.

China has also remained the largest Foreign Direct Investment (FDI) source in Ethiopia, accounting for about 60 percent of the newly approved foreign projects in the East African country during the 2019, the United Nations Conference on Trade and Development (UNCTAD) report 2020 disclosed. China led in FDI during this period too.

Ethiopia should closely learn and adopt China's ways of successes, especially the successes in the agricultural and industrial sector.

Additionally, poverty reduction is still a burning issue for Ethiopia which needs necessary and substantial resolutions by the Ethiopian government. As far as poverty reduction is concerned, therefore, China is the best role model and closest ally to take a great lesson from.

For an economy to be successful, the state needs to have a key role in investing in industrial development, protecting infant industries, regulating trade, and providing key infrastructure and services required by society.

Reducing inflation and fixing the market system is a must to overhaul the Ethiopian economy vis-à-vis boosting consumer's purchasing power. It is also an urgent assignment that should be solved by sharing experience from China so as to become a middle income nation by 2030.