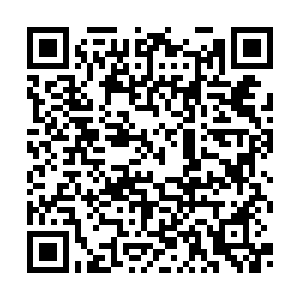 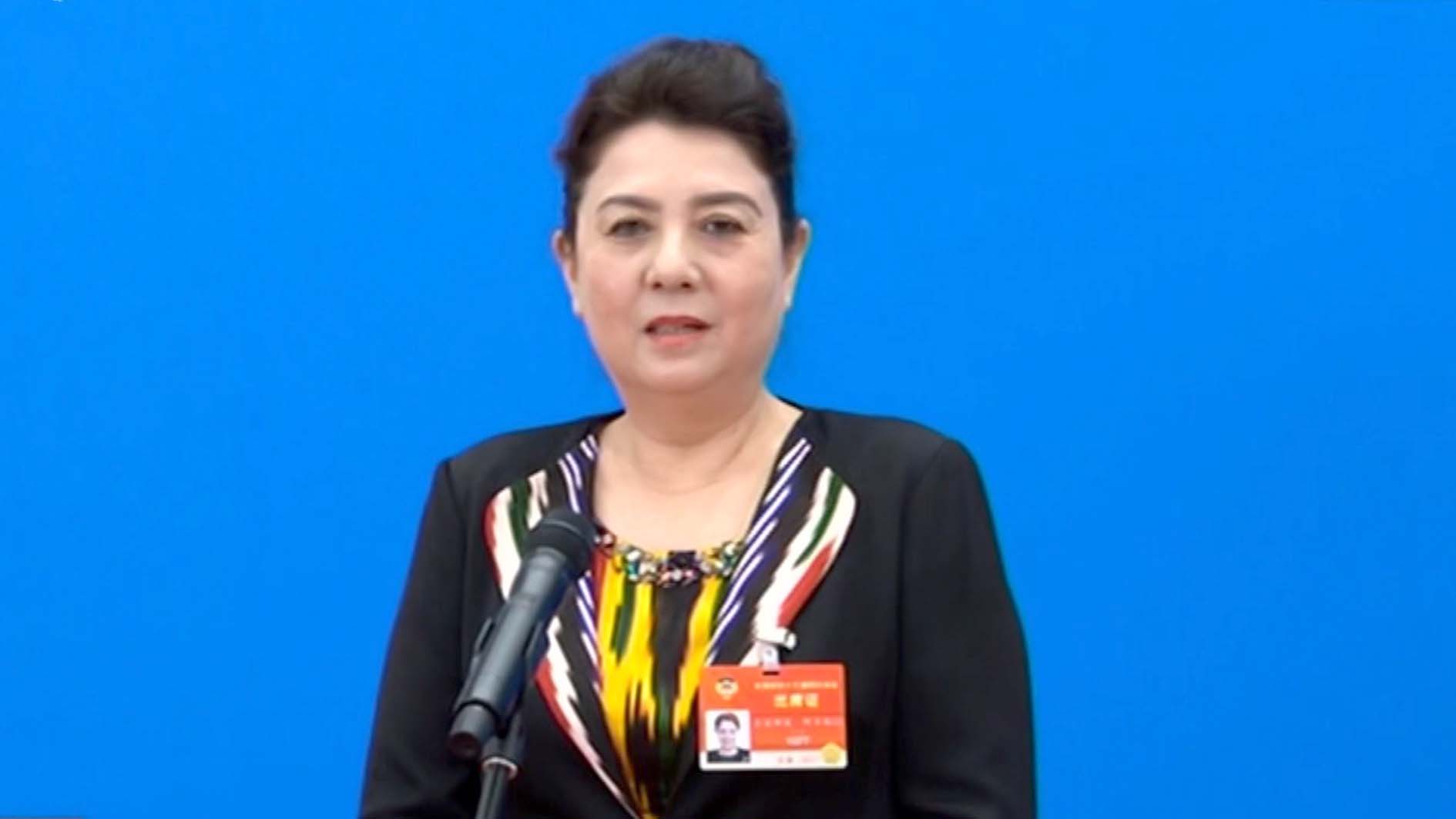 Basic education in northwest China's Xinjiang Uygur Autonomous Region has improved significantly in recent years, and the gross enrollment and coverage rates in the first three years of preschool education have gone up substantially, vice president of Xinjiang Normal University Gulpari Abdulla said on Wednesday at the Great Hall of the People in Beijing.

Gulpari and seven other political advisors met the press via video link at an event known as the Members' Corridor ahead of the closing of the fourth session of the 13th National Committee of the Chinese People's Political Consultative Conference (CPPCC), the country's top political advisory body.

Gulpari said the education industry in Xinjiang had undergone huge changes during her 40-year career. She said that since 2016, the local authorities have been appointing cadres to support education in southern Xinjiang, imparting quality education to children from an early age and thereby playing an important role in improving the level of basic education in Xinjiang.