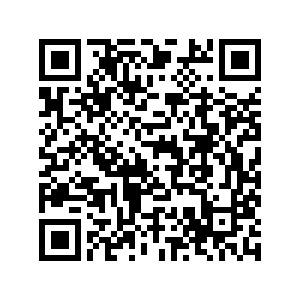 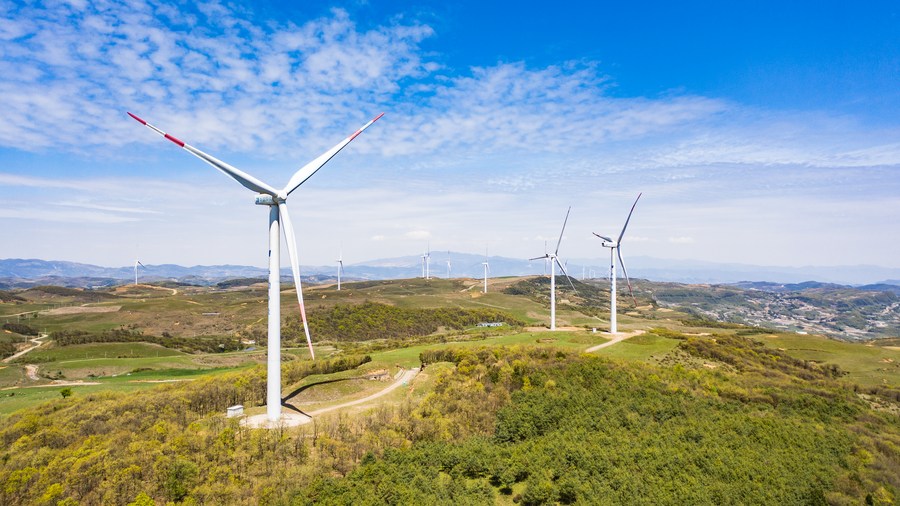 Much to the chagrin of those who are desperate to manufacture a gloomy alternative scenario, China is going all-in on a clean energy future with unprecedented levels of certainty, boldness and commitment on the part of the government.

During the closing ceremony of the fourth session of the 13th National Committee of the Chinese People's Political Consultative Conference (CPPCC) on March 10, a resolution on a Standing Committee of the CPPCC National Committee work report, which examines proposals and a political resolution on the annual session, set out mitigation targets to achieve the green policies of the 14th Five-Year Plan (2021-2025), including decarbonization of the economy.

The translation is that Chinese President Xi Jinping did mean business in his last year address to the United Nations. He had declared that clean energy is the power needs of humanity and that, in line with scientific advice and with help from clean energy technologies, the country will reduce carbon dioxide emissions by more than 65 percent by 2030 and achieve carbon neutrality by 2060.

Expect the industrial powerhouse to reach net-zero emissions even earlier because China has begun domestic expansion of wind capacity as an integral part of its diverse clean energy supply system. The idea is to provide various environmental and economic benefits, including a reduction in air pollution.

New data from the Global Wind Energy Council's market intelligence unit confirms that pledge. It shows that China laid down a new marker in the offshore wind sector after accounting for 3 gigawatts or half of all new global offshore wind capacity in 2020. The current global capacity of 35 GW helps to avoid 62.5 million tonnes of emissions. This was driven largely by a record year in China, which leads the world in new annual offshore wind energy capacity.

China's clean energy supply system has also helped to slash carbon emissions and reduced dependence on imported fuels. The country has become one of the most attractive markets for foreign direct investment in decarbonization initiatives, creating jobs to develop, manufacture and install clean energy resources of the future.

The reality is telling. In collaboration with several governments, China has launched decarbonization initiatives to advance clean energy and fight climate change. At the same time, the country has massively invested in renewable power generation to expand a nationwide cap-and-trade program. 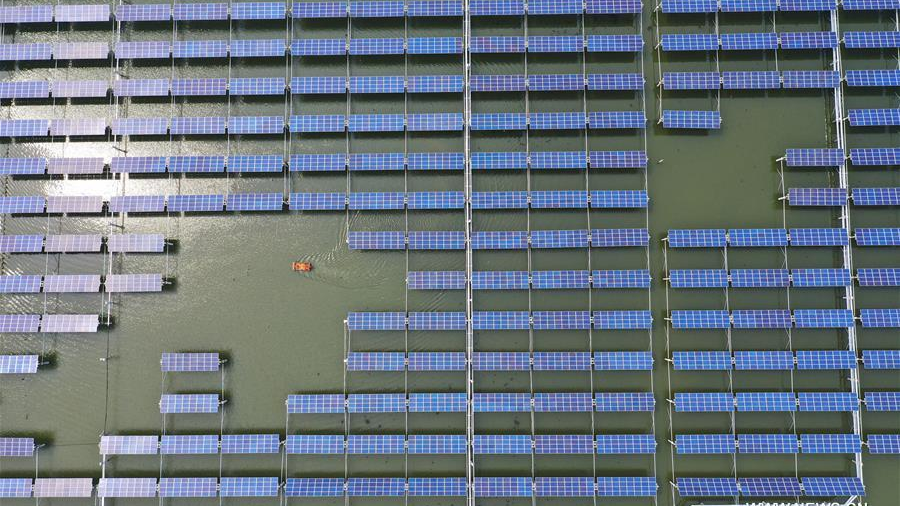 With policy support, these decarbonization enterprises have helped to limit the production of greenhouse gases, implement energy efficiency measures to reduce consumption of gas and electricity and drive the deployment of renewable energy infrastructure.

This is certainly a time to consider again that the Chinese government is indeed committed to supporting domestic and international companies and institutions that have sided with reality and responded with hands-on solutions to the warnings of the global scientific community.

What does the new data mean for the world community and economy? Well, more wind turbines from China might be welcome.

It is possible to meet global electricity demand with more wind turbines manufactured and installed on the world's offshore sites. According to the International Energy Agency (IEA), these wind farms can meet global demand by generating 36,000 terawatt-hours of renewable electricity a year. The IEA predicts that China's offshore wind capacity would grow with stronger climate commitments.

At the current rate, China is more than ever committed. The country is driving clean energy investments to limit global warming. If its wind energy developers continue their current practices, pollution will continue to decrease around the world.

With certainty, it's a massive lie that China has a massive pollution problem or that the problem is giving a black eye on the international stage as the country profits out of its industrial waste. This is not to say that there aren't any problems at all, but it's so unfair to allege that mainly China's environmental footprint is responsible for climate change.

It stands to reason that no country in the world can claim to be taking the highway. However, it is safe to conclude that China's clean energy enterprises have been moving toward climate action on an unprecedented scale. Despite the pressing challenges, the decarbonization business is also booming because of the policy making clean energy the Chinese investment of the future.

As new figures by the GWEC and the IEA  indicate, China's domestic and global projects produce more wind power than other energy generation, setting the path ahead in a more environmentally sustainable way. Thanks to China's clean energy policy and awareness, many industrial practices that are harmful to the environment have also been outlawed on every level.

In the current atmosphere, expect China to reach peak emissions and to lay down even more new markers in clean energy and offshore wind sectors worldwide. This encouraging trend is more than ever needed to help to meet the Paris Agreement's temperature goals to limit global warming to well below 2 degrees Celsius.