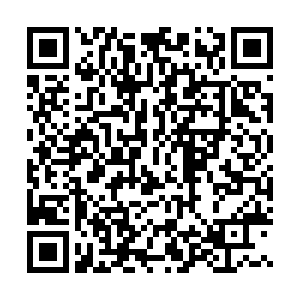 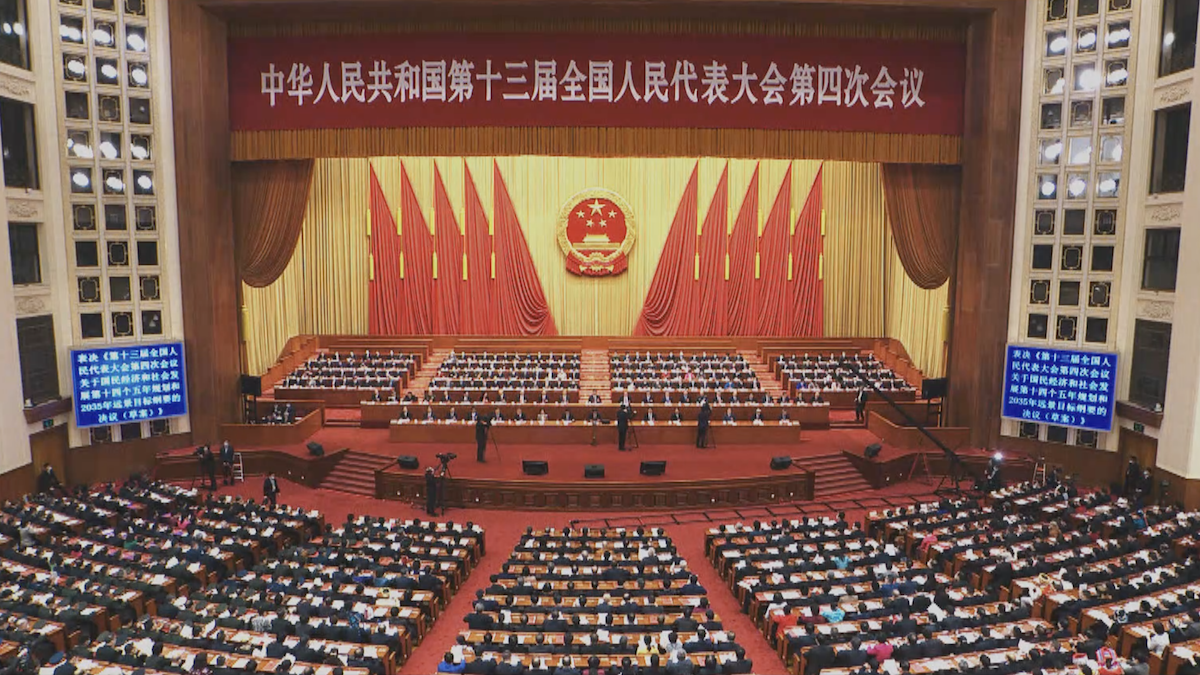 Chinese lawmakers on Thursday approved the country's development blueprint for the next five to 15 years at the closing meeting of China's annual legislative session.

China initiated its first five-year plan in 1953. Over the past half-century, the country has achieved rapid development with many five-year plans performing as an important mechanism to guide the economic and social activities, one after another. The latest Outline of the 14th Five-Year Plan is of even greater significance. It is a blueprint for the world's second-largest economy as it embarks on a new journey toward fully building a modern socialist country.