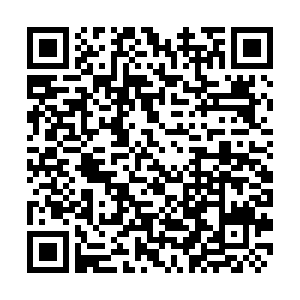 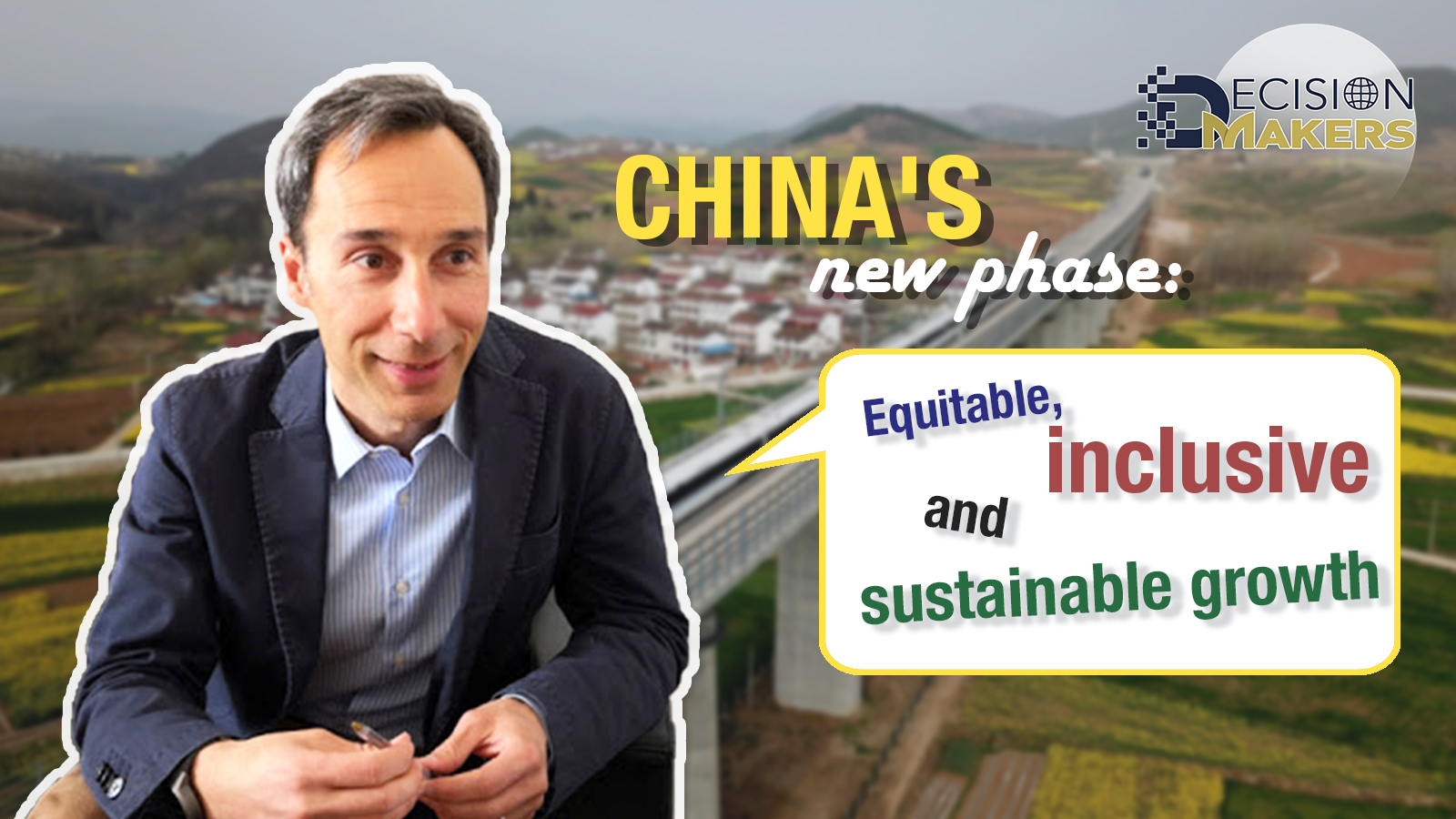 Editor's note: Decision Makers is a global platform for decision makers to share their insights on events shaping today's world. Matteo Marchisio is the country director and representative for China and head of the East Asia Regional Hub at the International Fund for Agricultural Development (IFAD). The article reflects the author's opinions, and not necessarily the views of CGTN.

The fourth session of the 13th National People's Congress, which concluded on Thursday, had a particular significance. It not only discussed the main tasks of the government for 2021, but also presented the main objectives, priorities and targets of the 14th Five-Year Plan (2021-2025).

The 14th Five-Year Plan is in many respects a pivotal plan for China. It covers the first five years after China has successfully achieved its first centenary goal: eradicating extreme poverty and building a "xiaokang" society. It builds on those achievements to pave the ground for the next centenary goal: building a "strong, democratic, civilized, harmonious, and modern socialist society." But it also came at a critical time, when new challenges are emerging and need to be dealt with if the next centenary goal has to be achieved.

Growth has slowed, productivity is decreasing, returns on investments are diminishing, surplus of cheap labor is declining, and the population is aging and reaching its peak. The COVID-19 pandemic has affected the global economy, including China's. While China has succeeded in eradicating absolute rural poverty, there is still a significant share of the rural population that is vulnerable and at risk of falling back into poverty. Inequality, particularly between urban and rural population, has widened. And a wide range of environmental challenges have emerged as a legacy of the past growth model.

Within this context, the 14th Five-Year Plan offers an opportunity for China to re-think its development model and to transition to a new phase of development.

As representative of an organization mandated to promote poverty reduction, food security and inclusive rural development – the International Fund for Agricultural Development (IFAD) – let me share a few observations on the new five-year plan. 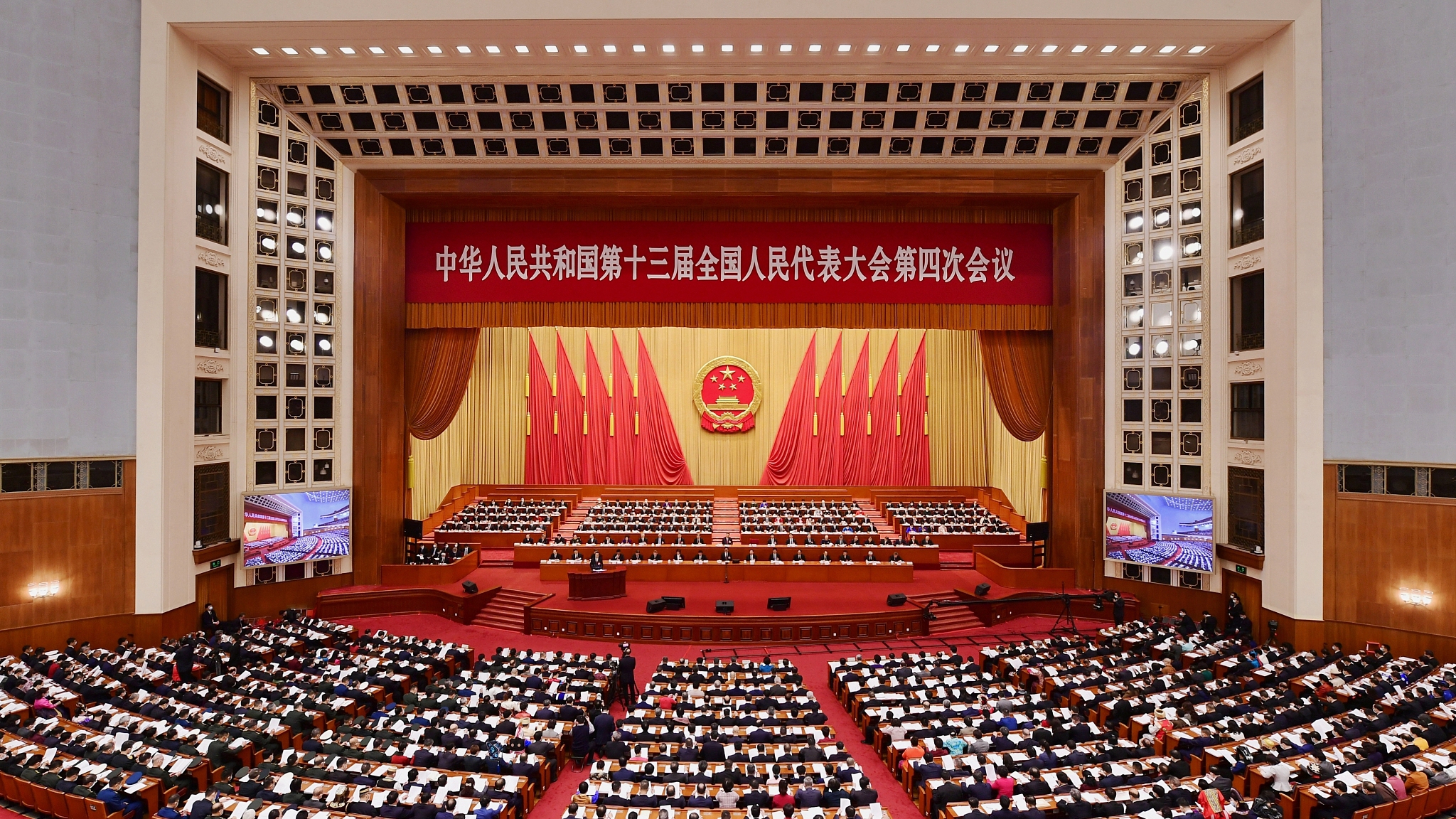 The new plan places "quality" as the new paradigm for development. Differently from previous plans which emphasized "high-speed" development or included specific economic targets, this plan places greater emphasis on the "well-being" of people, and "social" and "ecological" progress as the underlying principles and objectives of China's development.

This is the first time a five-year plan does not include a specific GDP growth target, and instead announces that growth will be kept within a "reasonable" range. Efficiency, equity and sustainability emerge as the main thrusts of China's new development model, and "innovation" (rather than "production") as one of the key drivers for future development.

The new five-year plan places renewed emphasis on developing rural areas through the concept of "rural revitalization," one of the priorities under the new plan. Such emphasis stems from the recognition of the existing unbalance between urban and rural areas, and of the need to rectify it. The average income in rural areas is almost three times lower than that in urban areas. About 60 percent of the active population in rural areas – most of which represented by youths – migrate to urban areas in search of a job. Only by investing and accelerating the development of rural areas can the existing unbalance between urban and rural areas be reduced.

In truth, food security and agricultural development have consistently represented a priority for the government over the past two decades, as evidenced by China's No. 1 Document – which has focused on agriculture and rural development for the past 18 consecutive years. 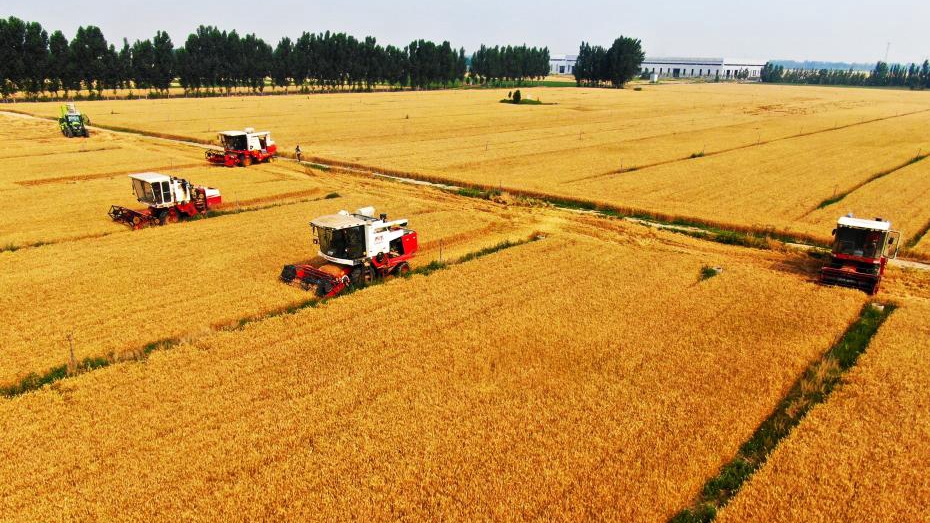 What is different in the concept of "rural revitalization" promoted under the 14th Five-Year Plan is the greater emphasis on a more "holistic" approach to rural development. Rural revitalization not only focuses on securing national food security and promoting agricultural modernization, but it also encompasses concepts of quality and efficiency, diversification of rural economic patterns, governance and rural reforms, and environmental sustainability. In line with the emphasis of the plan on the "well-being" of people, rural revitalization's overarching goal is to make rural areas attractive for people to live in.

An important dimension of the rural revitalization strategy is the focus on "consolidating poverty eradication achievements." Such focus stems from the recognition that, although all the remaining poor were lifted above the poverty line for absolute poverty in 2020, there is still a significant share of the population that lives "above" but "close" to the poverty line. This group of people remains vulnerable to shocks, and at risk of falling (or falling back) into poverty – particularly in the occurrence of an unforeseen adverse event, as in the case of the COVID-19 pandemic. Hence the importance of continuing monitoring and supporting vulnerable groups.

A strengthened focus on environmental sustainability and climate change

The plan indicates the targets of reducing China's energy consumption and carbon dioxide emissions per unit of GDP by 13.5 percent and 18 percent respectively. This is probably China's greatest contribution to global development, and it reflects China's increasing role as global player – which also entails increasing global responsibilities.

The 14th Five-Year Plan marks an important transition to a new phase of development in China: slower but more equitable, sustainable and internationally responsible. This year, IFAD and China celebrate the 40th anniversary of IFAD's first loan to China. This is a testimony of the strong and long-lasting ties between IFAD and China. IFAD stands ready to support China in implementing the 14th Five-Year Plan and pursuing a more equitable, inclusive and sustainable development – as it supported China, over the past 40 years, in pursuing its battle against rural poverty.