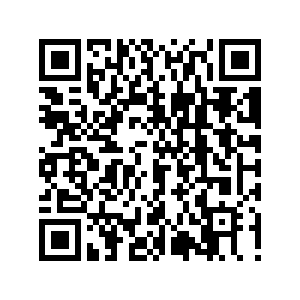 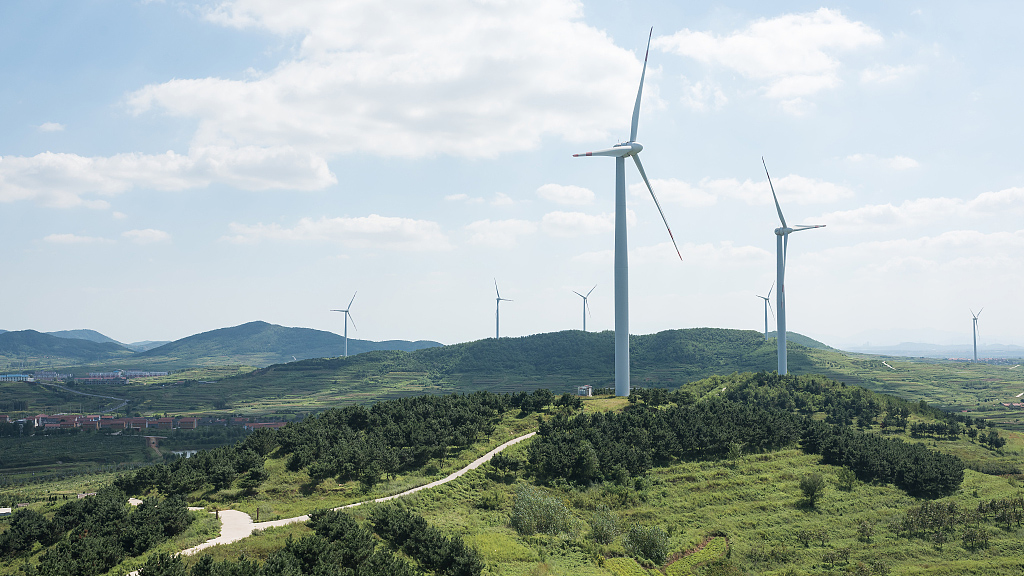 China is increasing green investment under the Belt and Road Initiative (BRI) as the country has been trying to shift away from fossil fuels and further promote clean energy.

Investment in renewable energy including solar, wind and hydro became for the first time the majority of Chinese overseas energy investment last year, with share increased to 57 percent from 38 percent the previous year, according to research from the International Institute of Green Finance (IIGF) at the Central University of Finance and Economics.

"Investing in renewable energy has become more affordable over the last few years. So it has become cheaper. That's why we see increasing demand and supply for green investment," said Christoph Nedopil, director of IIGF Green BRI Center, also the author of the report.

The report also pointed out that state-owned enterprises are the dominant partners for investment under the BRI.

Companies like China's Three Gorges Corporation – currently one of the world's largest producer of clean energy – are on the forefront in pushing overseas green investment. The company has built over 30 global projects over the past few years.

Its clean energy projects in Pakistan takes about six percent of the country's total installed capacity.

"When we provide clean energy to the country, we are also encouraging them to adjust their energy issues. We are trying to safeguard the environment and to smooth the relationship with the local as well," said Wang Shaofeng, director of Department of International Business at China Three Gorges Corporation.

China has pledged to reach carbon dioxide emissions peak at 2030 and to achieve its carbon neutrality goal by 2060. That means China not only needs to decarbonize its domestic economy, but also needs to improve the overseas investment, in order to attract more credibility and cooperation with international community.

As China keeps regulating its overseas investment and better link its 2060 carbon-neutrality target with the BRI, the country will get more experience in green investment which can be further applied in the domestic market.

Experts believe that boosting green energy investment in BRI countries will help China achieve its own climate target. Because if China is able to sell more green technologies abroad, they will also become cheaper at home.