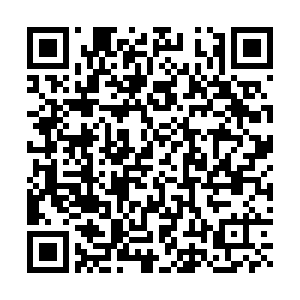 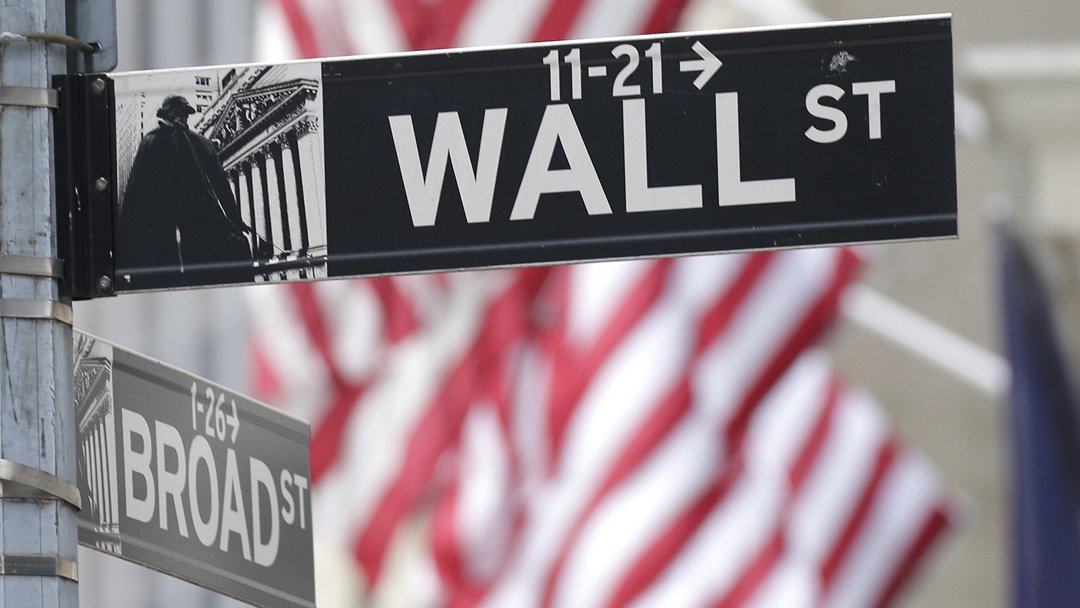 A signs for Wall Street hangs outside at the New York Stock Exchange in New York City, February 22, 2021. /VCG

A signs for Wall Street hangs outside at the New York Stock Exchange in New York City, February 22, 2021. /VCG

The Dow rocketed to a fresh record on Wednesday after Congress approved a $1.9 trillion economic relief package, the last hurdle before President Joe Biden signs it into law.

The Dow Jones Industrial Average jumped by 1.5 percent to 32,297.02, propelled by huge positive moves in traditional industrial companies like Boeing and financial heavyweights like Goldman Sachs.

The session marked a return to the trends of recent weeks after the Nasdaq rallied on Tuesday following big gains by Apple, Tesla and other tech giants.

Executives surveyed by the Business Roundtable expressed optimism about improving conditions over the next six months, with 72 percent saying conditions have already recovered or will have recovered by the end of 2021.

Rising energy prices drove U.S. consumer inflation up by 0.4 percent in February, but "core" inflation excluding food and energy edged up by just 0.1 percent from January, according to U.S. data.

Briefing.com analyst Pat O'Hare said the data – which was roughly in line with expectations – "placated" investors who have been rattled by higher U.S. Treasury yields in recent weeks.

"The market is still wedded to the reopening narrative and the likelihood that the cyclicals are the place to be," O'Hare said.

Among individual companies, General Electric dropped by 5.4 percent after announcing it will sell its aircraft leasing business to AerCap for $30 billion. AerCap fell by 4.7 percent.

Gaming platform Roblox surged by 54.4 percent in its stock market debut as a direct listing. The platform allows users to create their own video games and gives them a share of related revenue.