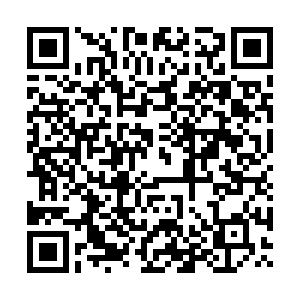 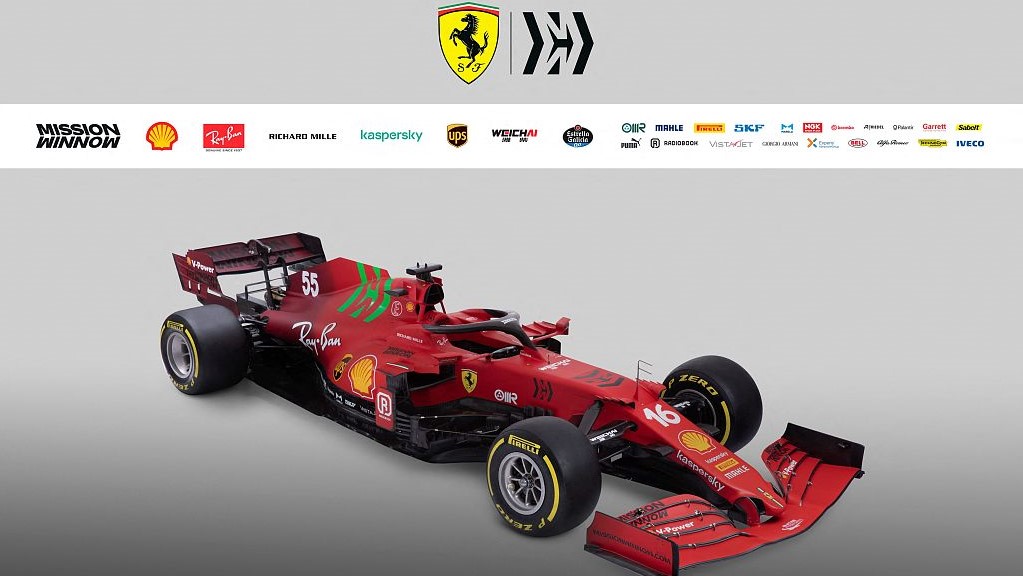 Ninety percent of Ferrari's Formula One team members have accepted Pfizer-BioNTech COVID-19 vaccinations after arriving in Bahrain for a testing event and the season opener, reported La Gazzetta dello Sport on Wednesday.

In early February, F1 CEO Stefano Domenicali said that the sport will not jump the line to get vaccinated. "This is a very important point. The most vulnerable [person] is the priority one. On our side, we don't want to jump the line of vaccination," said Domenicali, quoted by RaceFans.

Ferrari did not comment on the news. Neither did the defending champions team Mercedes, which called it a private matter for individuals. The team's boss, Toto Wolff, who had been infected with the coronavirus and has recovered, said last week: "It is a personal decision who would like to be vaccinated and who would not and not a decision that we make as a team, in one direction or the other." 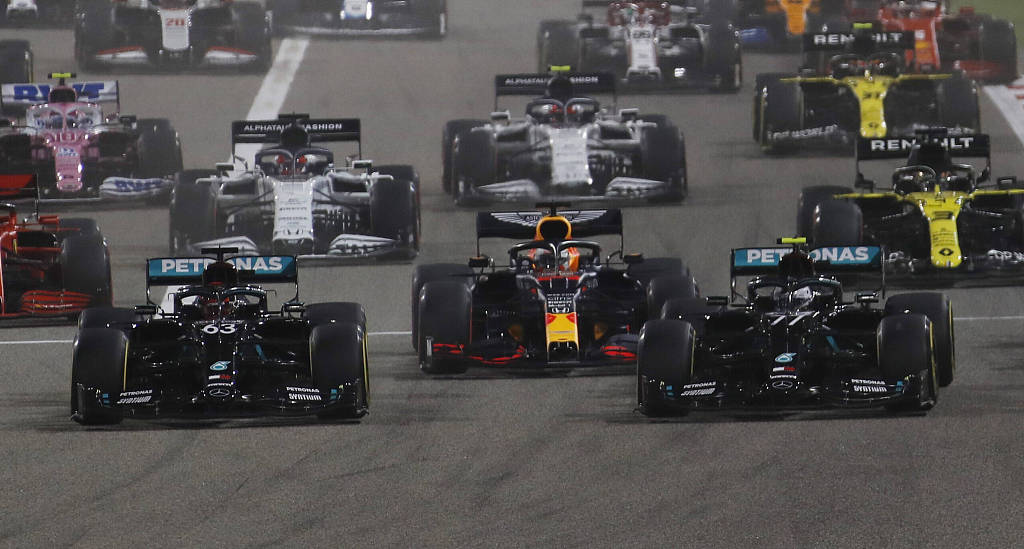 The organizers of the Bahrain Grand Prix in February offered vaccinations to every participant of the event. The second doses will take place after the race on March 28. Back then, F1 announced that teams won't be vaccinated as a traveling group.

"We need to be prudent and see and respect what is the situation with the more vulnerable people and we don't want to be seen as the ones taking away for sure," said Domenicali.

Italy, where Ferrari is based, has witnessed over 100,000 deaths related to COVID-19 since February 2020, the second-most in Europe following Britain.

The testing event in Bahrain will happen on March 12-14. Practices (three of them), qualifying and race will take place between March 26 and 28.