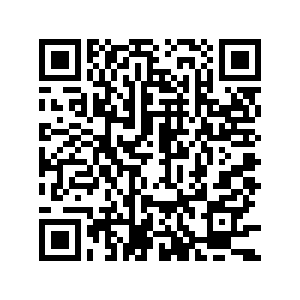 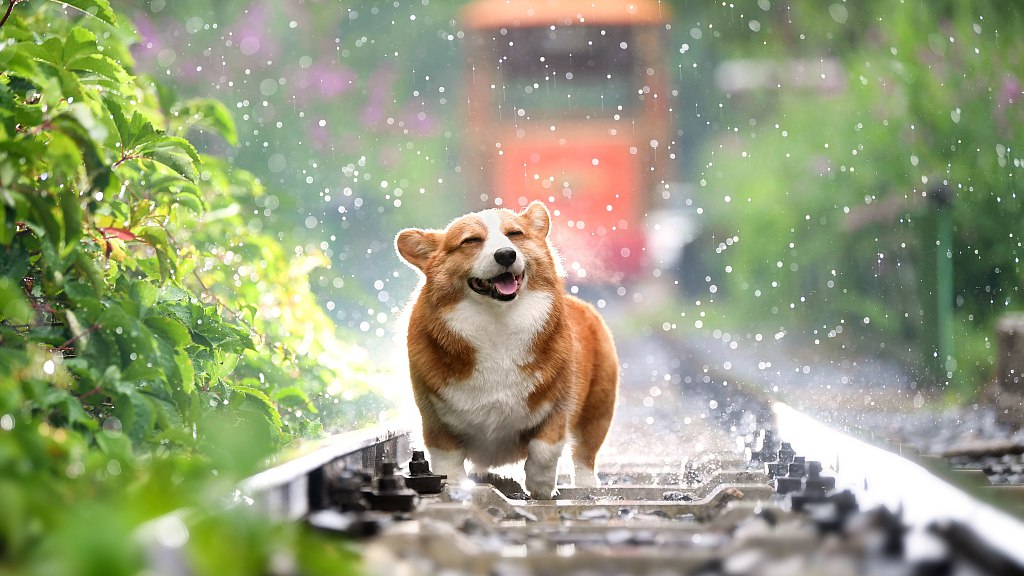 In the 2021 Two Session, National People's Congress deputy Zhu Lieyu submitted an anti-animal cruelty law motion to protect animals from mistreatment and abuse. It's the fourth time he submitted a similar motion, after 2017, 2018 and 2020. And he is not the only one persisting in this.

"I proposed to legislate against animal cruelty in 2019's Two Sessions," said Shau Drolma, a deputy to the NPC from northwestern Qinghai Province, adding "this year I continued calling for the legislation."

While China has existing laws and regulations to protect wildlife, livestock and laboratory animals, such as Wildlife Protection Law, Animal Husbandry Law and the Regulations for the Administration of Laboratory Animals, there is no specific law against mistreating animals.

Previous cases of pets and stray animals abuse have put legislation against animal cruelty in the spotlight on China's Weibo, but nothing concrete has been done.

China published a draft law in 2009, but the draft was described as not precise enough and impractical at the time, with a ban on eating cat and dog meat raising huge debates. Meanwhile, others were divided on what constitutes mistreatment, since some think putting animals in zoos is also a form of abuse.

Deputy director of the Animal Protection Law Research Center at Northwest University of Political Science and Law, Chen Lijuan, believes such a one-size-fits-all approach is unsuitable for a diverse country with many minority groups.

In submitting the motion again this year, Zhu believes it's time for something to be done. "Anti-animal cruelty legislation is an inheritance of China's tradition of loving animals and being friendly to nature," he said, adding "it will also become a powerful driving force to build an ecological civilization."