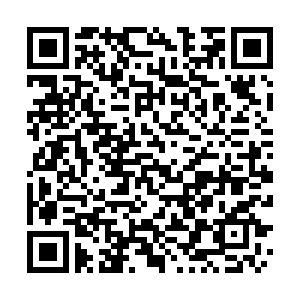 An Ohio judge who wrote an article using the term "China virus" has been asked to apologize by multiple regional organizations. The article, distributed on March 3, came amid studies showing that discriminatory language has led to a rise in anti-Asian hate crimes.

Lake County Common Pleas Court Judge John P. O'Donnell used the term in a column in the Lake Legal Views, where he explained how he performed his duties during the ongoing COVID-19 pandemic.

O'Donnell's column received backlash from many legal organizations, such as the Asian American Bar Association of Ohio, which released a statement denouncing the term as having "discriminatory and xenophobic" connotations. The Ohio Association of Criminal Defense Lawyers called the judge's language "reckless," as courts are to be an example of equality and justice for all.