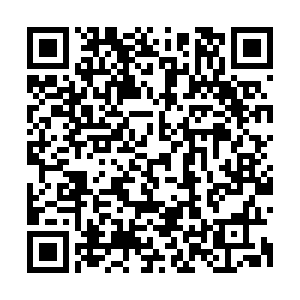 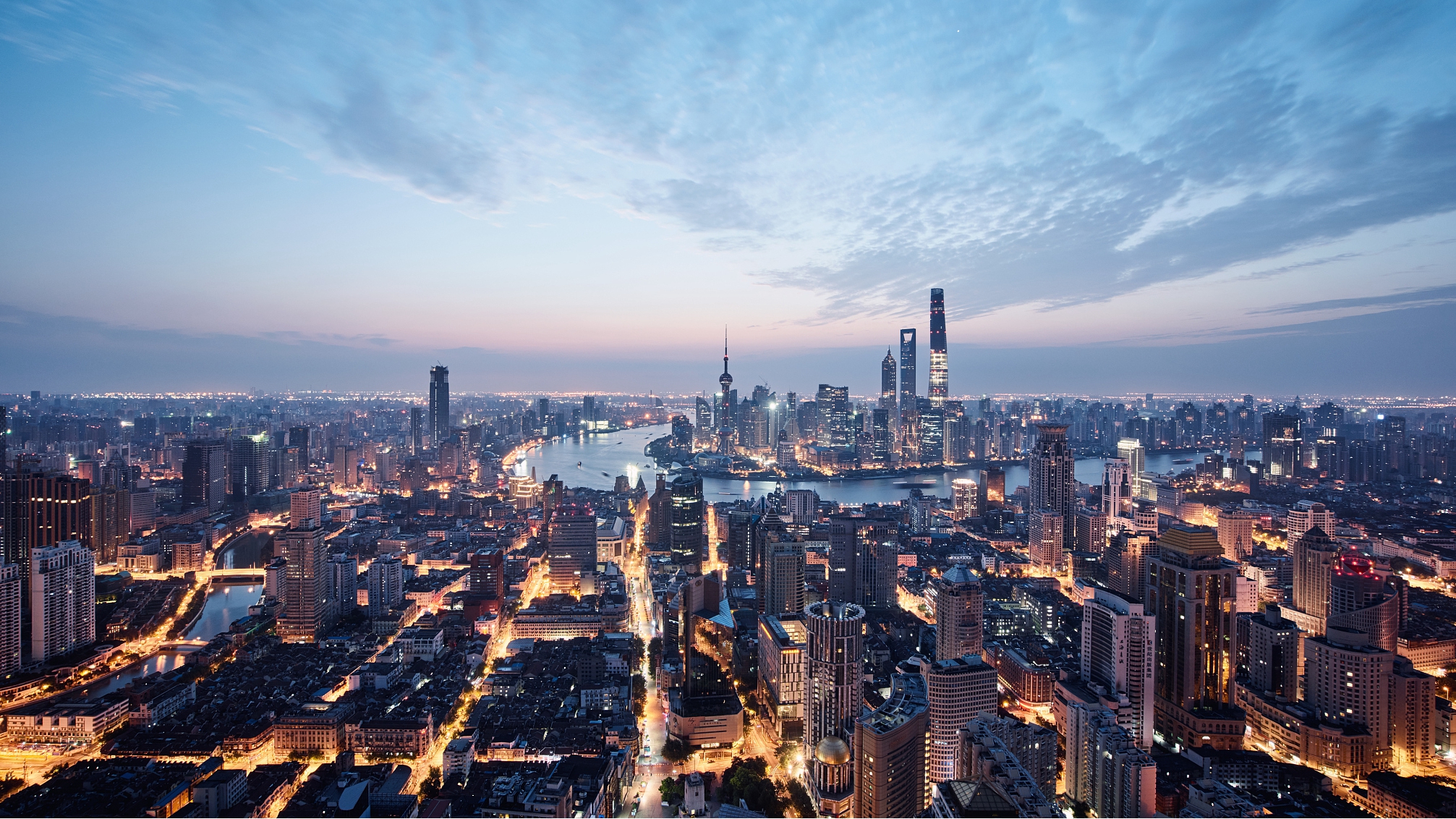 Chinese Premier Li Keqiang said the government will continue to improve regulations to ensure market fairness so that market entities can better show creativity and innovation, because their survival is critical for the vitality and resilience of China's economy.

In a virtual press conference after the conclusion of the fourth session of the 13th National People's Congress, he stressed the importance of energizing China's market entities and pledged to lessen their burden and free up space to help them compete freely on the market.

"Cultivating market entities can ensure the market's decisive role in resource allocation while allowing the government to play an improved role."

About 60 million market entities were added during the 13th Five-Year Plan period (2016-2020), Li said. "China has 130 million market players so far and self-employed business owners went up by more than 10 million last year to reach some 90 million, creating 200 million jobs."

"We will ensure fair market competition, so that market players can manifest their true creativity. We will also clamp down on illegal fundraising and fraud and any acts disrupting the market order," Li said.