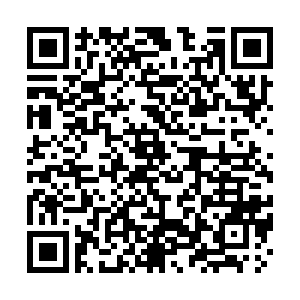 Two males and one female bird were sighted Sunday in a forest area in Yingjiang County, located more than 2,000 meters above sea level, according to a local bird watching association. 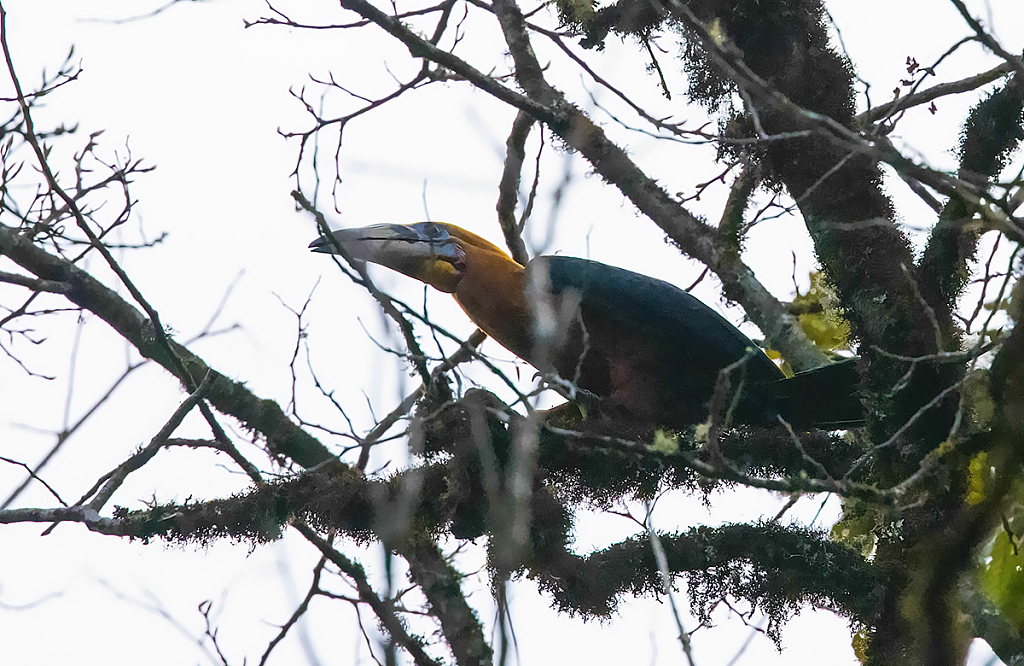 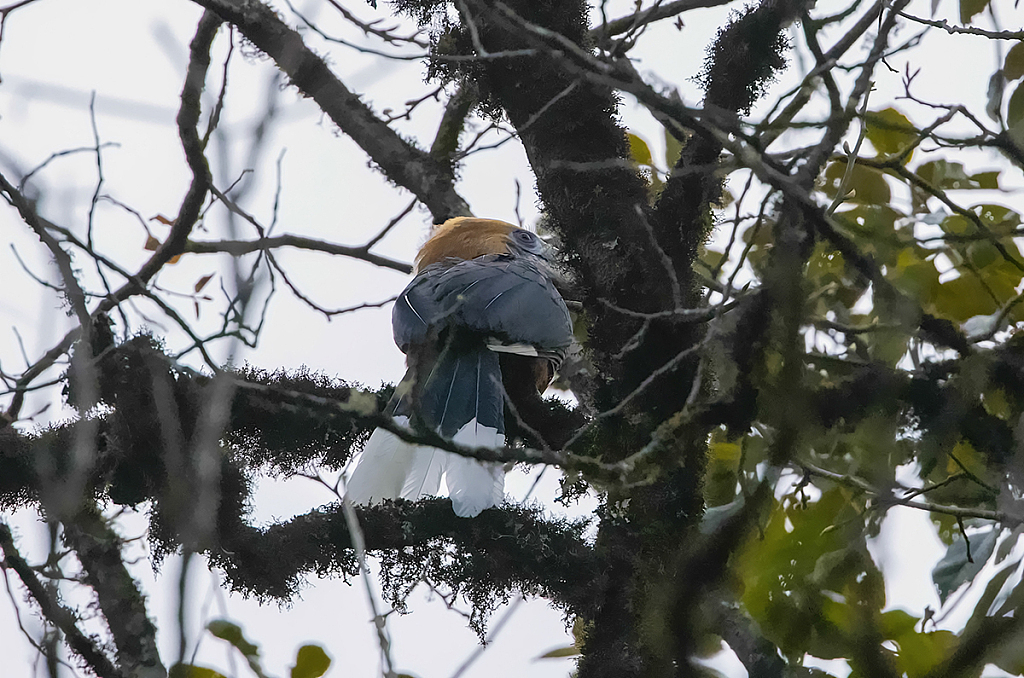 Habitats of rufous-necked hornbills in China are mainly in Yunnan and its neighboring Tibet Autonomous Region, said Han Lianxian, an ornithologist with the Southwest Forestry University, adding that the last photos of them appearing in Yunnan dated to the 1980s.

The photos provide the latest evidence of the species still inhabiting the region, Han said. 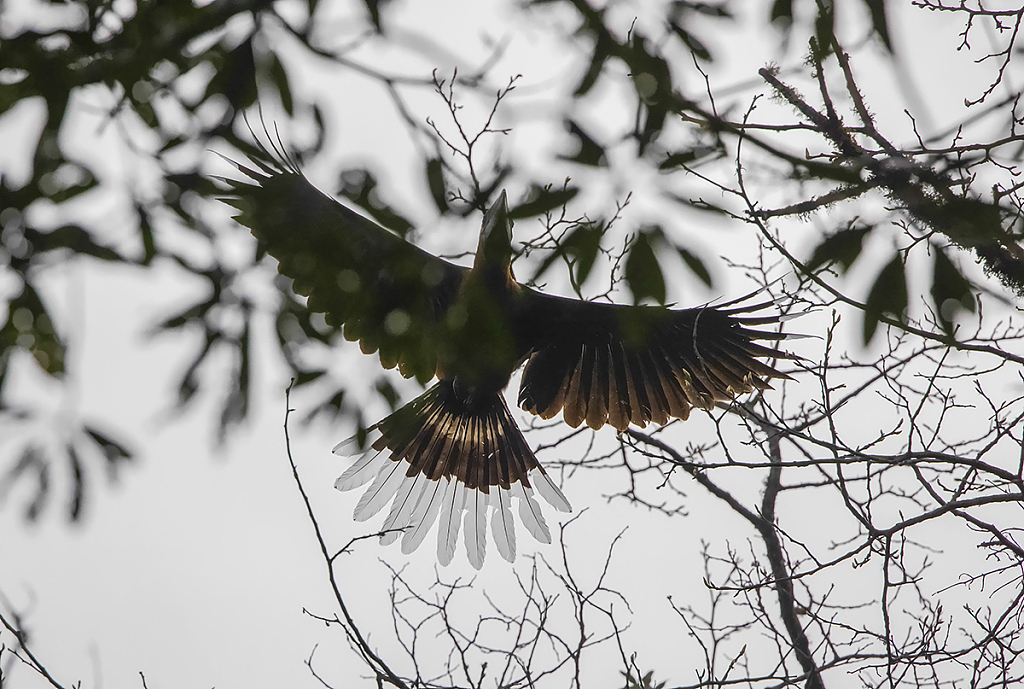 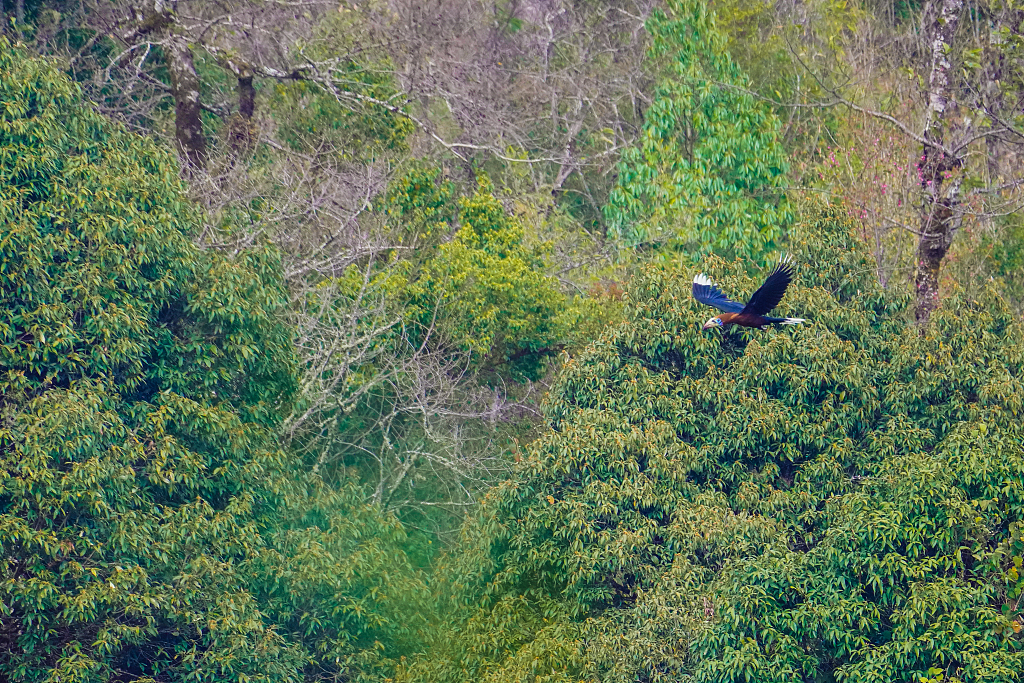 Zeng Xiangle, president of the bird watching association in Yingjiang, said they will conduct further research on the distribution and breeding of the birds in the county to better study and protect the species.

Rufous-necked hornbills, with their iconic big yellow beak, are under first-class state protection in China.