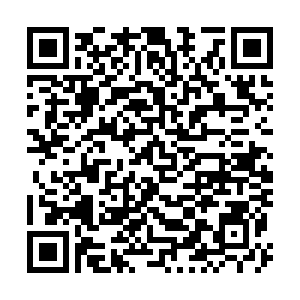 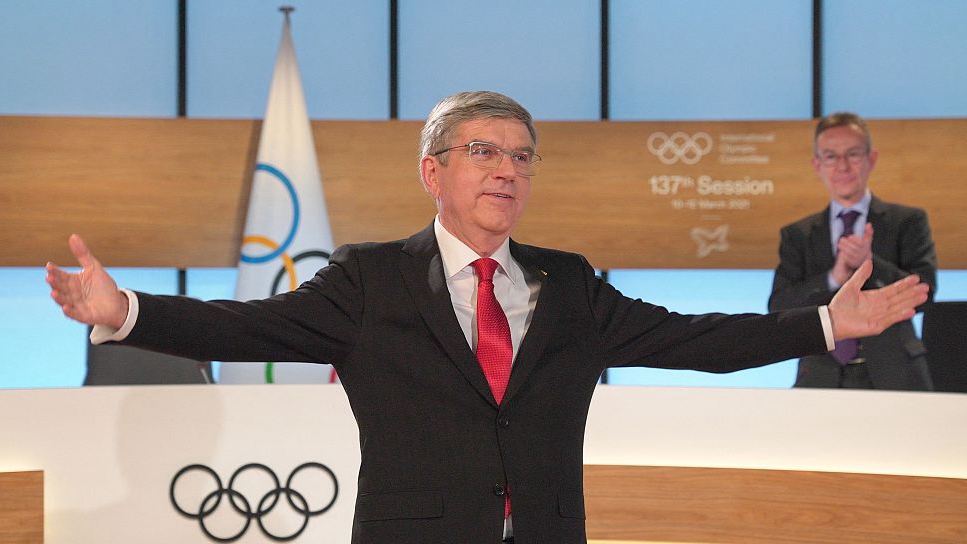 The election itself was by no means a cliffhanger.

More than three months ago, the International Olympic Committee (IOC) members were told that Thomas Bach would  have no opponents for his re-election as president in a vote in March. The German lawyer, who was elected as IOC President in 2013 for a first eight-year term, was effortlessly re-elected for a second term on Wednesday by 93 votes to one.

"Thank you very much from the bottom of my heart for this overwhelming vote of confidence and trust. For me, this is even more overwhelming considering the many reforms and the many difficult decisions we had to take, which affected all of us," beamed Bach after the election.

"Hopefully, we'll have us facing one less problem than we've had in the last eight. Who knows?!" he observed with self-deprecating humor.

The 67-year-old German lawyer, who succeeded Jacques Rogge for his opening term,  knows only too well how difficult a task on its hands before his final term starts on August 8.

And for Bach, the biggest challenge right now is to assure everyone that the upcoming Tokyo Olympics will be safe and secure amid growing concern about the level of COVID-19 infections.

Bach insisted that his aim is to create "a safe, secure and fair environment for all the athletes," adding that the IOC is "working at full speed together with our Japanese partners and friends to make the postponed Olympic Games a safe manifestation of peace, solidarity and resilience of humankind in overcoming the pandemic." 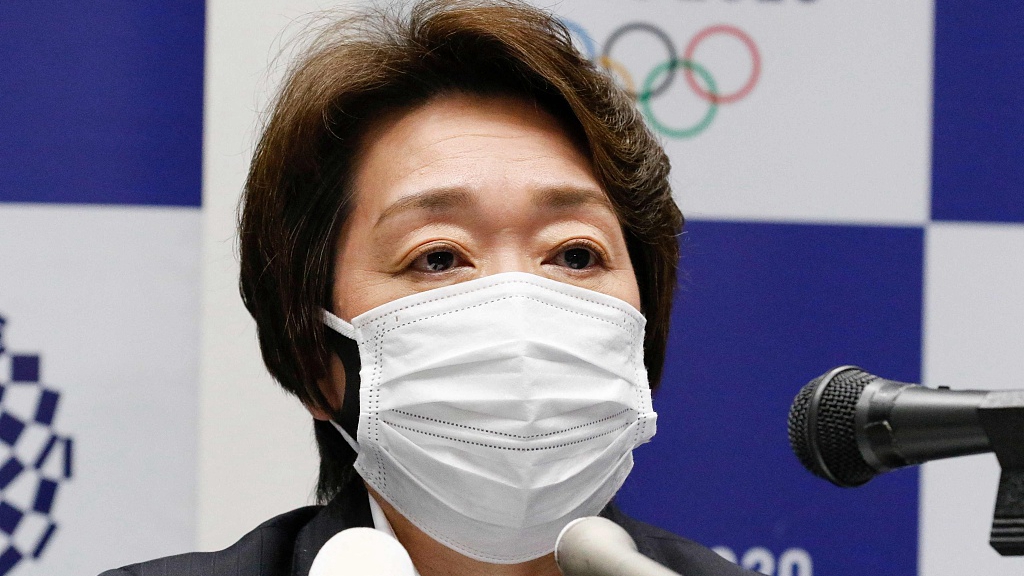 According to several Japanese media outlets, the organizing committee of the Tokyo Games has decided to exclude overseas spectators from attending the Olympics due to the COVID-19, as more contagious variants of the deadly virus have been detected in many countries.

Earlier on Wednesday, Japanese government spokesman Katsunobu Kato said a final decision on whether to allow foreign spectators in Tokyo is still up to the IOC.

Later on, Bach confirmed that the decision would be taken as soon as possible. "It's a question of the safety and security of everyone," he said. "And a question of capacity in the stadia as to how many spectators are admitted. We need to leave the door open in order to take into account all developments that take place, even in May and June."

The sentiment was echoed by newly appointed Tokyo 2020 President Seiko Hashimoto. "We would really like people from around the world to come to a full stadium," she told reporters last week. "But unless we are prepared to accept them and the medical situation in Japan is perfect, it will cause a great deal of trouble also to visitors from overseas."

The Kyodo News revealed that the IOC has asked Japan to accept foreign spectators from sponsor companies, and a government source told the agency that Tokyo 2020 is prepared to accept the request.