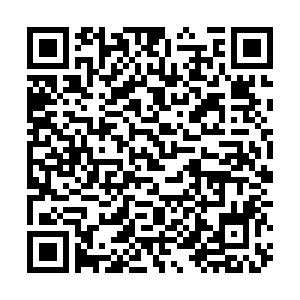 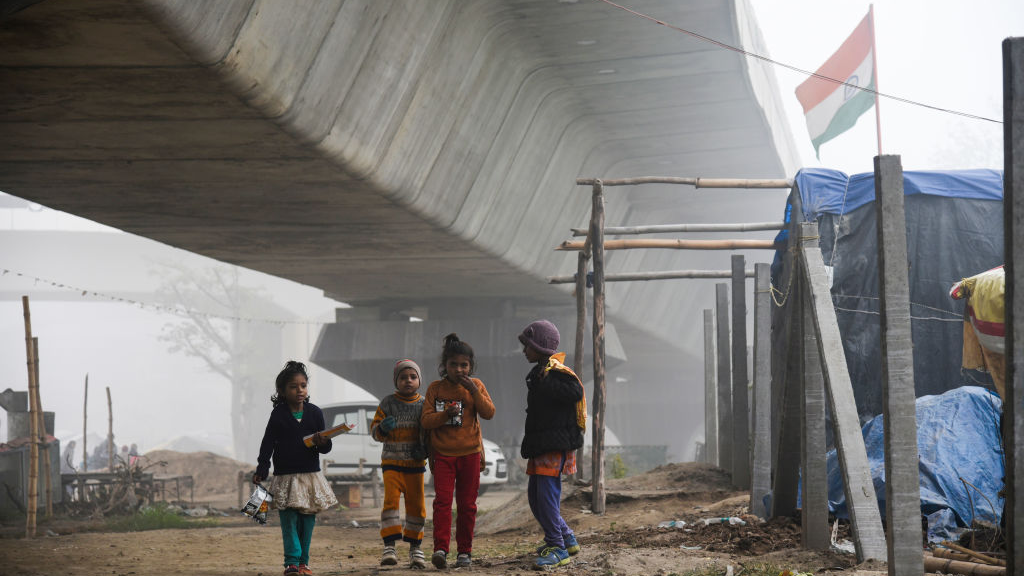 Underprivileged children returning from a school after study, set up under a construction of a bridge in a foggy winter morning, in New Delhi, India, January 16, 2021. /Getty

Underprivileged children returning from a school after study, set up under a construction of a bridge in a foggy winter morning, in New Delhi, India, January 16, 2021. /Getty

Indians today are undoubtedly better off than they were 30 years ago. Life expectancy has increased, medical care is improving and more infrastructure is being built than ever before. Yet, much more remains to be done. In late 2020, while the nation was grappling with the COVID-19 pandemic, it received some grim news: In the 2020 Global Hunger Index, India was ranked 94th out of 107 countries, with only 13 nations faring worse globally.

Indian health and material indicators remain concerning. A sixth of India's population is malnourished and goes to bed hungry every day. A third of India's children under the age of five show signs of stunting. More than a third of the world's malnourished children live in India, half of whom are underweight. India is the world's second-largest food producer but is hungrier than Myanmar, Namibia, Senegal, Guatemala and Iraq – and only one rank above the DPRK, according to the latest 2020 figures, which have shown little change since before the pandemic. About 300,000 Indian farmers have committed suicide since 1995 - that's about 33 suicides every day for 25 years.

The poverty of priority

Yet, watching Indian TV news and reading Indian newspapers, one could be forgiven for not knowing much about any of this. Much of Indian corporate media worries more about GDP growth and stock market indices than about poverty and health indices. When India was recently dubbed "partly free" by Freedom House, that's all the Indian media would discuss for days. It's always the same playbook: Millionaire anchors put on a sad face, elitist pundits lament India's "shrinking space for dissent" There's a debate with a few Ivy-league experts; the government is criticized, and then everybody goes home. The next day, the media loses interest and moves on to the next story. 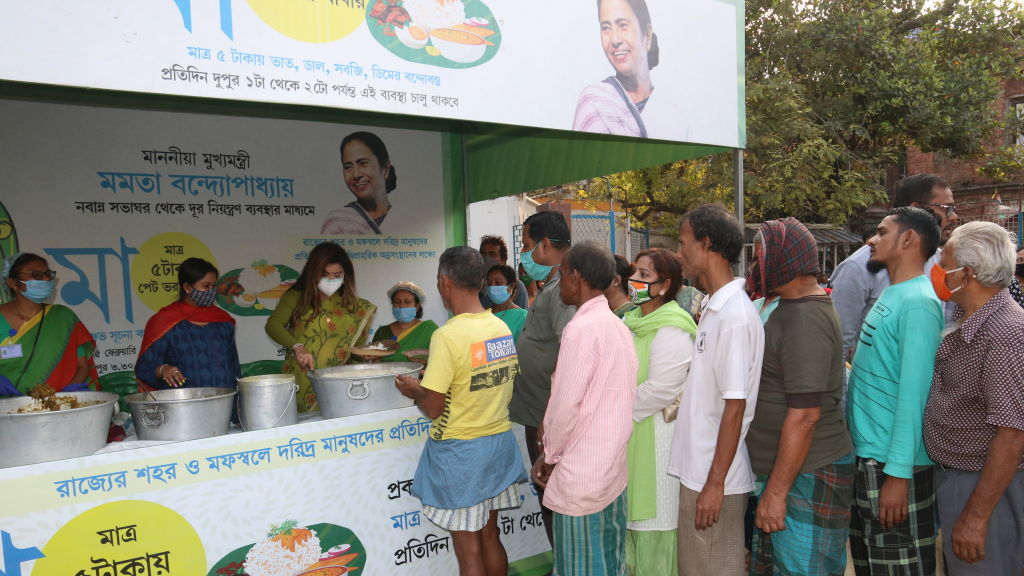 Many who raised barely a peep at India's ranking in the Global Hunger Index complained vociferously about India's ranking in the Freedom House Report. Many of the same elitist Indian commentators who criticize the rising wave of "intolerance" (a famous catchword these days) in India have few concerns about the rising wave of malnutrition. Many Indian pundits and policymakers remain thoroughly westernized in their thinking, worrying more about "freedom" and "democracy" than poverty and hunger.

So what explains the normalization of poverty in Indian policy discourse today? One reason could be the disproportionate influence of the privileged classes on public policy, what Jean Dreze and Amartya Sen call "elitist biases." Harsh Mander, in his book "Looking Away: Inequality, Prejudice, and Indifference in New India," laments a "startling absence of compassion among a majority of well-to-do Indians towards the millions who have no advantages of birth to shield them from hunger… A dispassionate external observer would be bewildered by middle-class India's capacity to look away when confronted with enormous injustice and suffering; by our society's cultural comfort with inequality."

Of course, India is hardly the only country whose poor experience such disdain from the middle class and ruling elite. Complaining about India's diminishing "freedoms" and "intolerance" makes one look progressive and modern, and talking about poverty makes one look old-fashioned and out of touch.

The right to rule

In the absence of any significant improvement in the lives and material conditions of the Indian people, India's promises sound hollow and its advantages illusory. The foamy self-esteem of some cocksure, complacent Indian commentators over India's "freedoms" and supposed advantages would sound a lot more persuasive if the said advantages actually produced some material benefit for the Indian people. After all, free speech doesn't fill stomachs.

Yet, there is cause for hope. India was the world's largest economy for most of the last 2,000 years – larger than both China and Europe – and there is no reason it cannot be so again. Indian policymakers are making some right moves but at a snail's pace. For many Indians, it could be a long wait in hell before India's structural advantages and policies start bearing fruit. In the meantime, apathetic pundits will no doubt bask in the glory of Indian democracy and freedom that Indians ostensibly have and freely enjoy. If only more Indians also had food to eat.