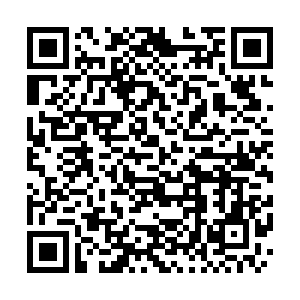 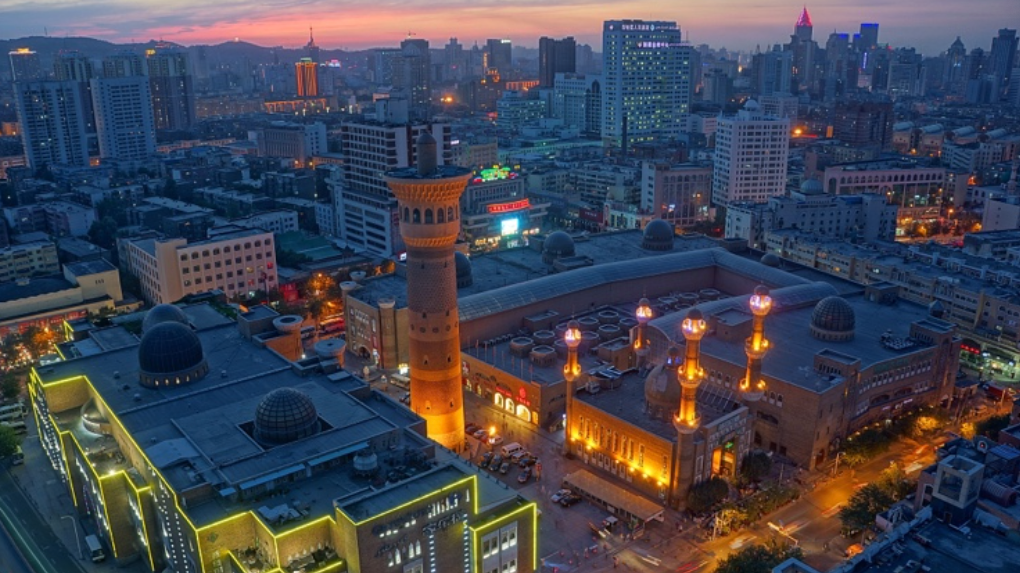 Religious leaders in northwest China's Xinjiang Uygur Autonomous Region have hit back at allegations of persecution in Xinjiang. In a news conference held in Urumqi, the autonomous region's capital earlier this week, officials say "anti-China forces" are spreading misinformation about mosque demolitions and restrictions on religious freedom. They say the reality on the ground is very different.

"When I was a child, my grandfather told me the mosque was here when he was young," said Abliz Asamding, a Muslim from Hotan Prefecture.

What Abliz mentioned is the Id Kah Mosque. It was listed by the Chinese State Council as a national cultural protection site in 2013. Local officials say there are many other mosques like Id Kah Mosque in Xinjiang that have been protected and renovated, because most of them were built in the 1980s and 90s or even earlier and were originally of mud-brick structure.

"Some of these were very narrow and small, and some were listed as dangerous," said Abuduwaili Abulimiti, head of the Islamic Association in Shache County.

In response to allegations of religious persecution in Xinjiang, local officials say religious activities and worship sites are protected.

"All normal religious activities conducted by people in places of religious worship and in their own homes, in accordance with religious customs such as prayer, fasting and religious festivals, are taken care of by religious organizations and people themselves and are protected under the law," said Yilijiang Anayiti, spokesperson of Xinjiang Uygur Autonomous Region Information Office.

The local government says it protects normal religious activities and beliefs in Xinjiang. But it also warns it will crack down on criminal activities including spreading extremist ideas and engage in violent and terrorist activities in the name of Islam. Authorities say the measures will be carried out in accordance with the law, to safeguard people's livelihoods and peace and stability in region.