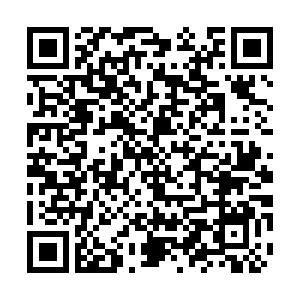 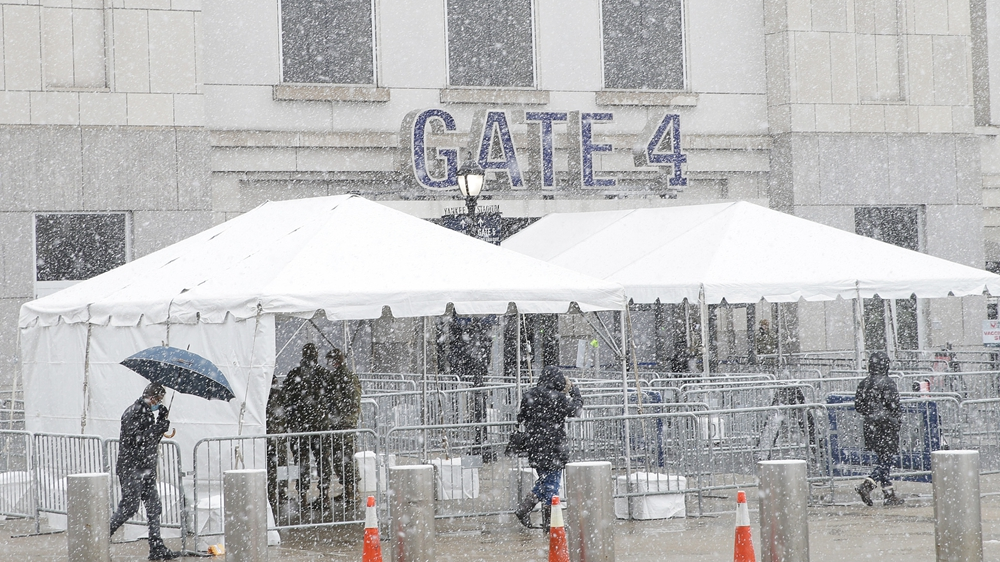 One year after the World Health Organization (WHO) declared the COVID-19 outbreak a pandemic on March 11, 2020, the world is still fighting the virus which has so far infected more than 118 million people and claimed 2.6 million lives.

There are many questions as to why the world has suffered such a disaster. One criticism from developed countries including the United States is that the WHO had failed in its response to the coronavirus outbreak.

As early as April 8, 2020, the WHO made public a timeline of its fight against the pandemic and argued that it had alerted the world to the COVID-19 threat in a timely manner and worked at full stretch in handling the public health threat. 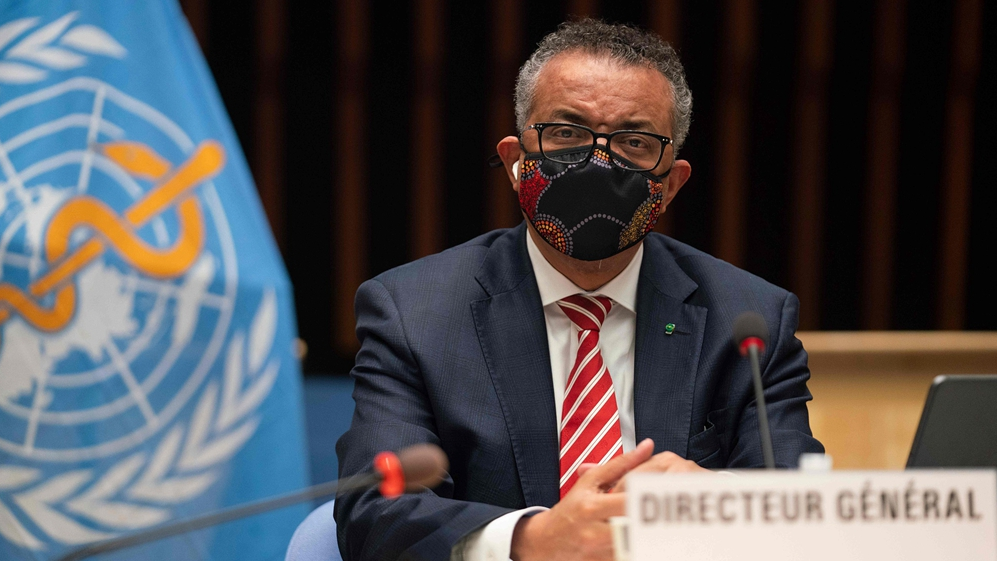 In January, an article titled Why did the world's pandemic warning system fail when COVID hit? and published on Nature pointed out that the agency's alarm was ignored.

According to the article, when the WHO officially declared a "public health emergency of international concern" or PHEIC on January 30, 2020, signaling a pandemic might be imminent, few countries heeded the agency's call for testing, tracing and social distancing to curb the virus spread.

"The biggest issue to me is that for six to eight weeks after the PHEIC declaration, countries, except for in Asia, sat on their hands," Joanne Liu, a former president of Doctors without Borders, was quoted by Nature as saying.

It deserves asking if countries had paid high attention to the UN health agency's warning instead of ignoring them, how would the world look like at present. 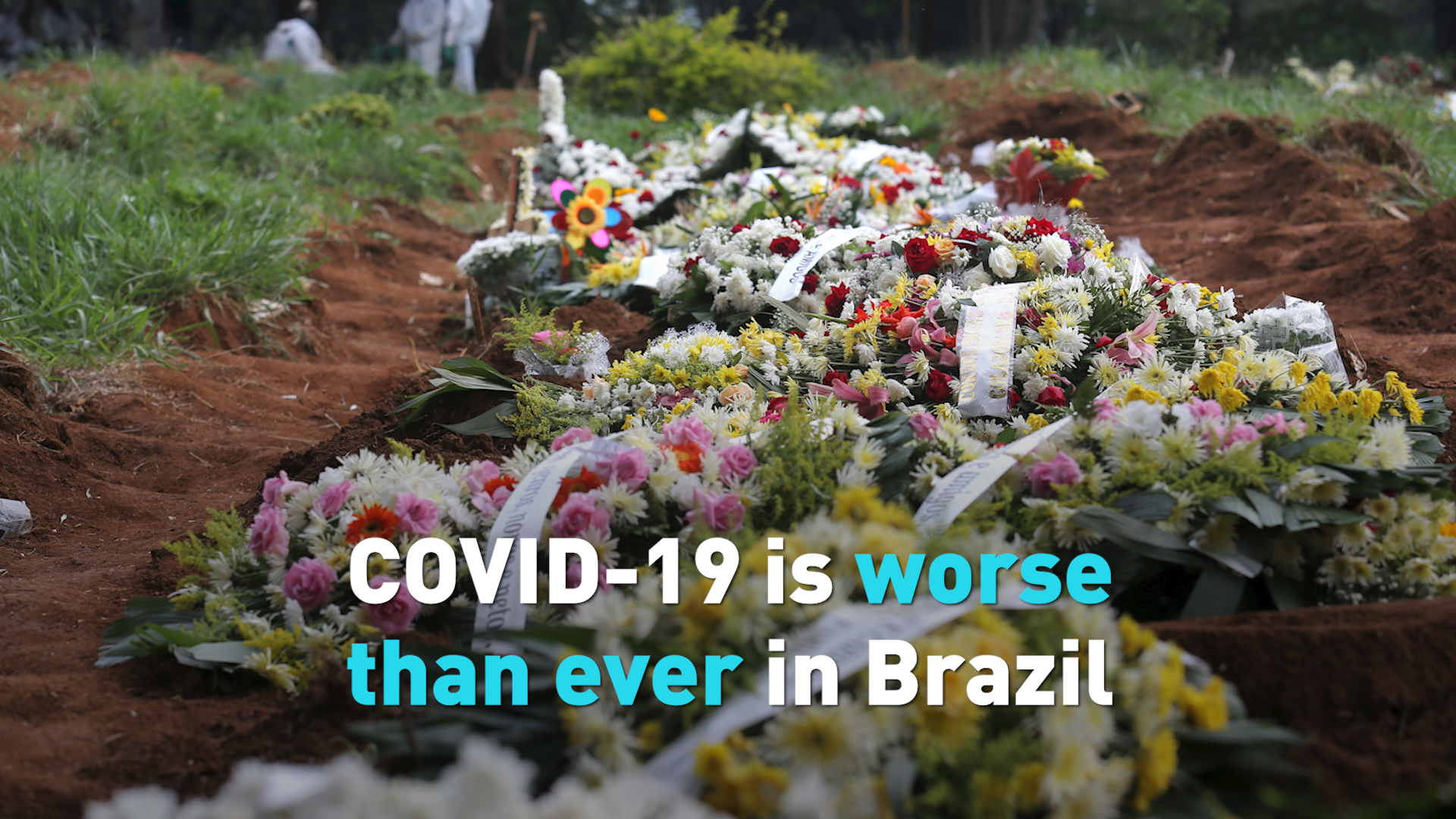 Nowadays, the world still fights the virus and is adapting to changes it has brought.

While many countries including the United States show a declining trend recently due to massive vaccine inoculation and pandemic control and prevention measures, some countries in Latin America and Africa have seen a growth trend as they tackle new waves.

In Brazil's main cities, hospitals are reaching capacity, health officials have warned, as the country recorded the world's highest COVID-19 death toll over the past week, triggering tighter restrictions on Thursday in its most populous state.

Intensive care wards for treating COVID-19 patients have reached critical occupancy levels of over 90 percent in 15 of 27 state capitals, according to biomedical center Fiocruz.

Cristiane Ferreira, niece of a COVID-19 victim, told CGTN America that there was no ICU to intubate him as there were no vacant beds.

There is another thing needing attention. A coronavirus variant firstly found a few months ago in Britain known as B.1.1.7 is now taking over and causing 98 percent of all cases in the United Kingdom, Sharon Peacock, the scientist leading the country's variant-tracking research, said on Thursday. 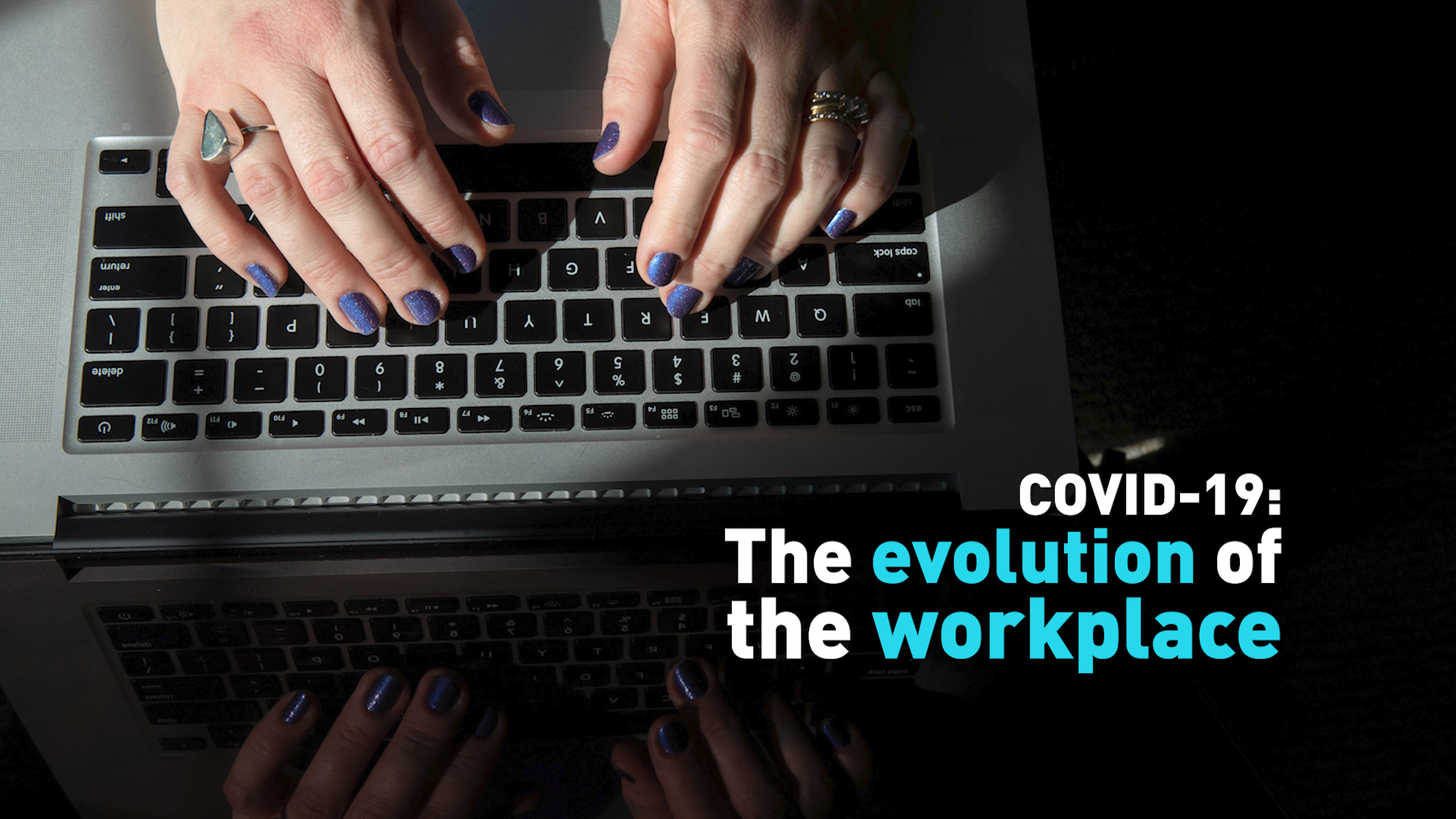 The WHO regional director for Europe was reported as saying that he believes the coronavirus outbreak will end in early 2022. The world will carry on its battle against the virus with people in more and more countries taking vaccines amid vaccine nationalism and deadly variants.

One day, the pandemic will certainly end, but the changes it has brought to life will persist.

The past year has changed nearly every aspect of people's work and lives. During the days in lockdown, more and more people have got used to online shopping, remote learning, indoor fitness and remote work.

"What I am missing is one-on-one meetings, the individual sessions," Rob Enderle, a technology analyst, told CGTN America.