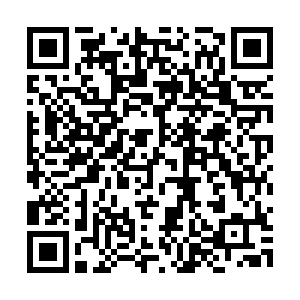 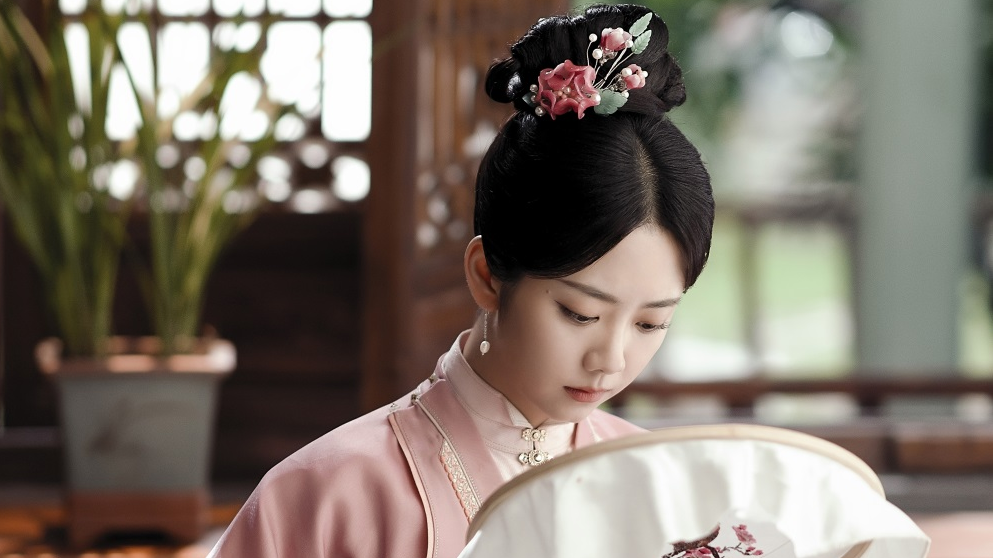 Chinese literature is circulating beyond borders. When it's on the web, it attracts a bigger number of readers both at home and abroad. The television series adapted from such novels tend to go viral.

"The Sword and the Brocade," a historical romance drama was released online in February and has been getting favorable ratings.

Set in the Qing Dynasty (1644 to 1911), it was adapted from a story by a web novel writer of China Literature Group Zhi Zhi.

In coming up with her stories, Zhi has visited many locations and consulted a large number of documents and books. She believes that when the details are genuine, readers will immerse themselves in it.

She also takes this as an effective way to spread traditional culture. "Web novels play a subtle role in the promotion of traditional culture. In modern society, people do not like preaching, while web novels are just the opposite," said the author, "By telling stories, people get to know the social background and the stories that happened in ancient times. When people read the stories, they can gradually understand the clothes, culture, political and social atmosphere." 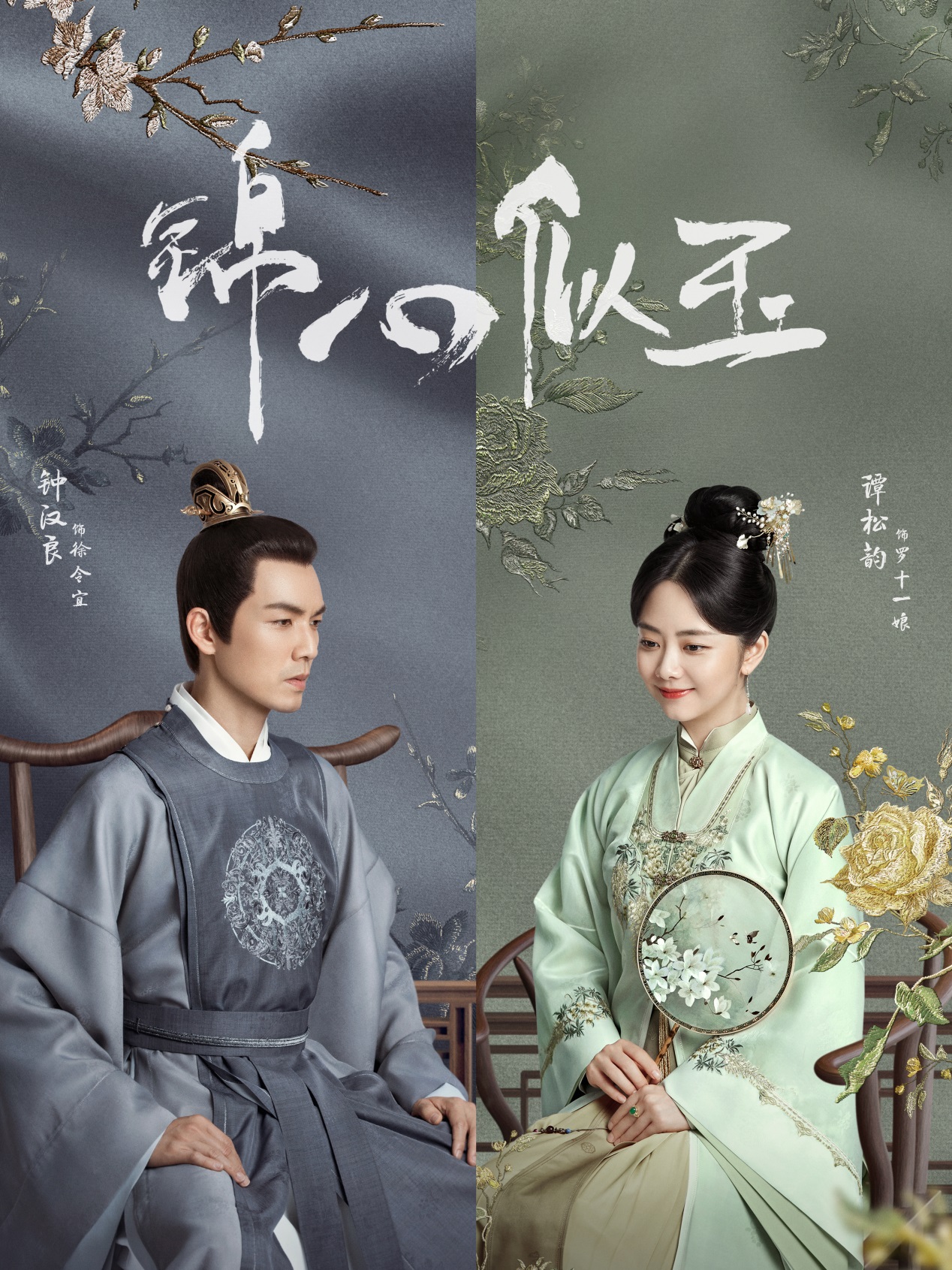 Poster for the drama "The Sword and the Brocade" /Tencent

Poster for the drama "The Sword and the Brocade" /Tencent

The TV drama was released overseas in countries such as Thailand and Japan.

Its popularity is reminiscent of last year's Chinese TV drama, "Joy of Life" or "Qing Yu Nian," which went viral online in 2019. The series was well-received by foreign audiences, thanks to its English, French and Spanish versions.

Thanks to Webnovel, the international portal of Tencent-backed China Literature Group, some 1,700 Chinese novels have been translated on the website, attracting some 70 million viewers.

"Online literature has its own features. It's more about telling simple stories, like those about family life and lifestyles. It's easy to adapt to TV series. The language is not as complicated as movies," said Pan, "So these kinds of stories, about life, love, history, and legend, are easily accepted by foreign audiences. These classical stories are suitable for broadcast overseas. "

Zhi Zhi also commented on this, saying that "Classical works should touch people's hearts, bringing a sense of identification or substitution. How to build such a feeling, how to narrate the stories is crucial. We like to watch TV drama shows from overseas, and some of our dramas are also welcomed abroad."

"When the narration is right, it is easy to spread Chinese culture, so it's worth deliberation and experiment. We can use fresh ways of storytelling, helping our culture spread abroad," she added.

As she said, "good online literature should stand the test of time".

Webnovel is helping more and more young writers publish their works for a wider audience and promote outstanding stories beyond China's borders.

(Cover: A still from the drama "The Sword and the Brocade" /Tencent)