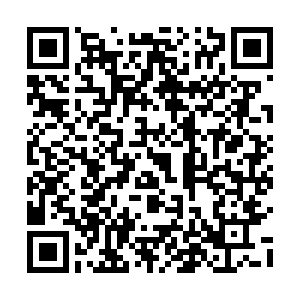 Around 30 students are missing after gunmen attacked a college in the northwest Nigerian state of Kaduna, the state's security commissioner said on Friday.

Samuel Aruwan, in a statement, said an armed gang attacked the Federal College of Forestry Mechanization at around 11:30 p.m. on Thursday.

He said the Nigerian army rescued 180 people in the early hours of Friday but "about 30 students, a mix of males and females, are yet to be accounted for".

(Cover: A soldier sits on a truck used to bring back the girls who were kidnapped from a boarding school in the northwest Nigerian state of Zamfara, March 2, 2021. /Reuters)