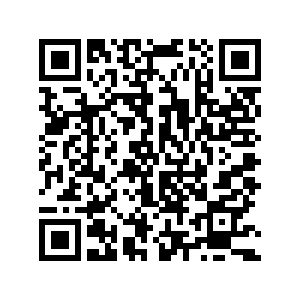 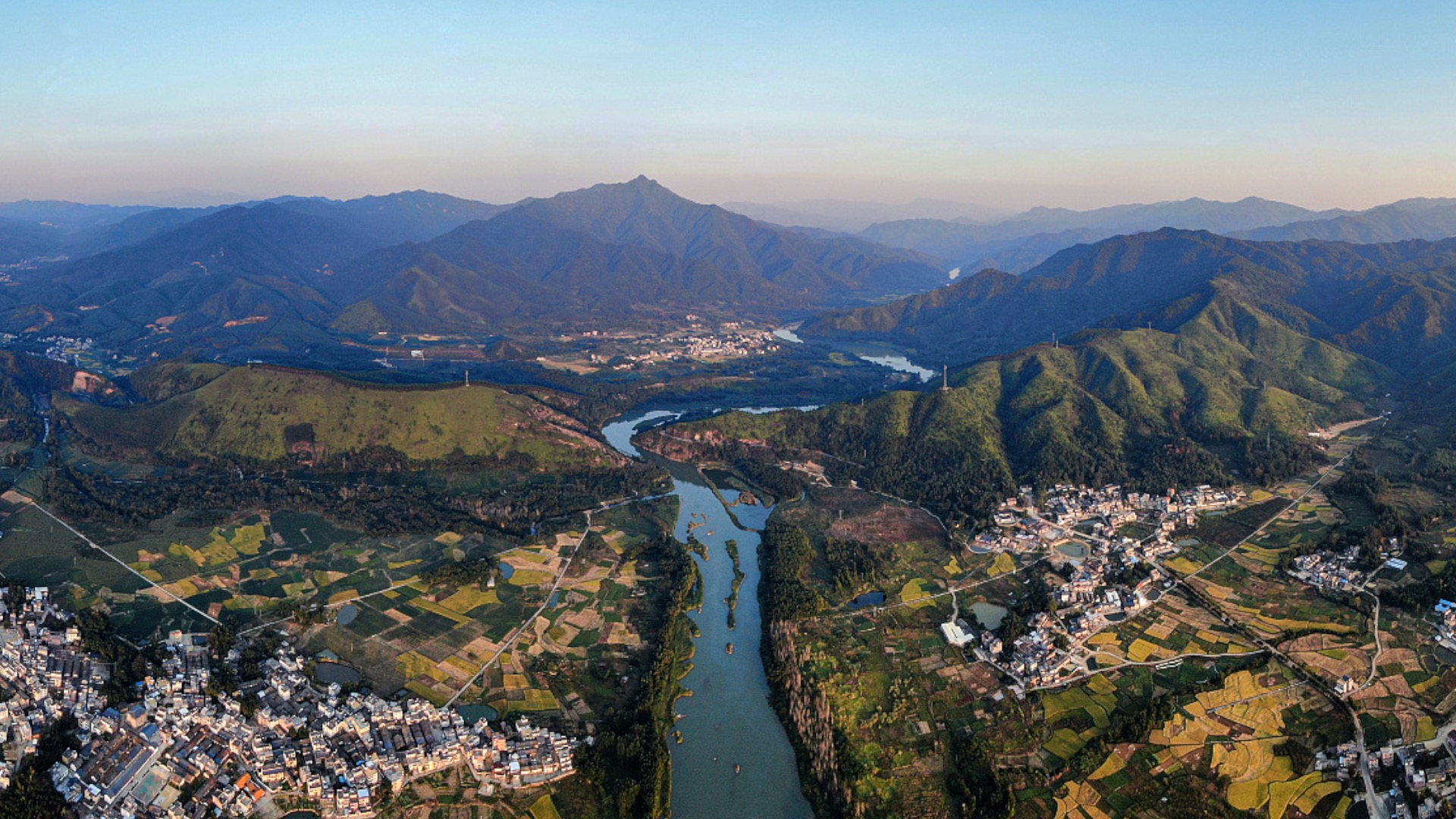 For nine months from the end of 1962, Hong Kong recorded no rainfall for its worst drought since records began in 1884. Concerned about Hong Kong's difficulty in acquiring freshwater, China's central government launched the Dongjiang-Shenzhen Water Supply Project in February 1964. More than 10,000 construction workers spent 11 months on the project, which began supplying water to Hong Kong on March 1, 1965. Water from the project has been hailed as the lifeblood of Hong Kong ever since.