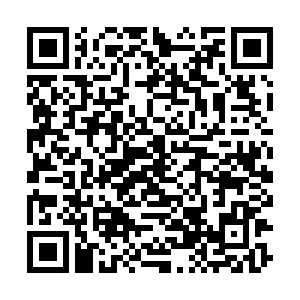 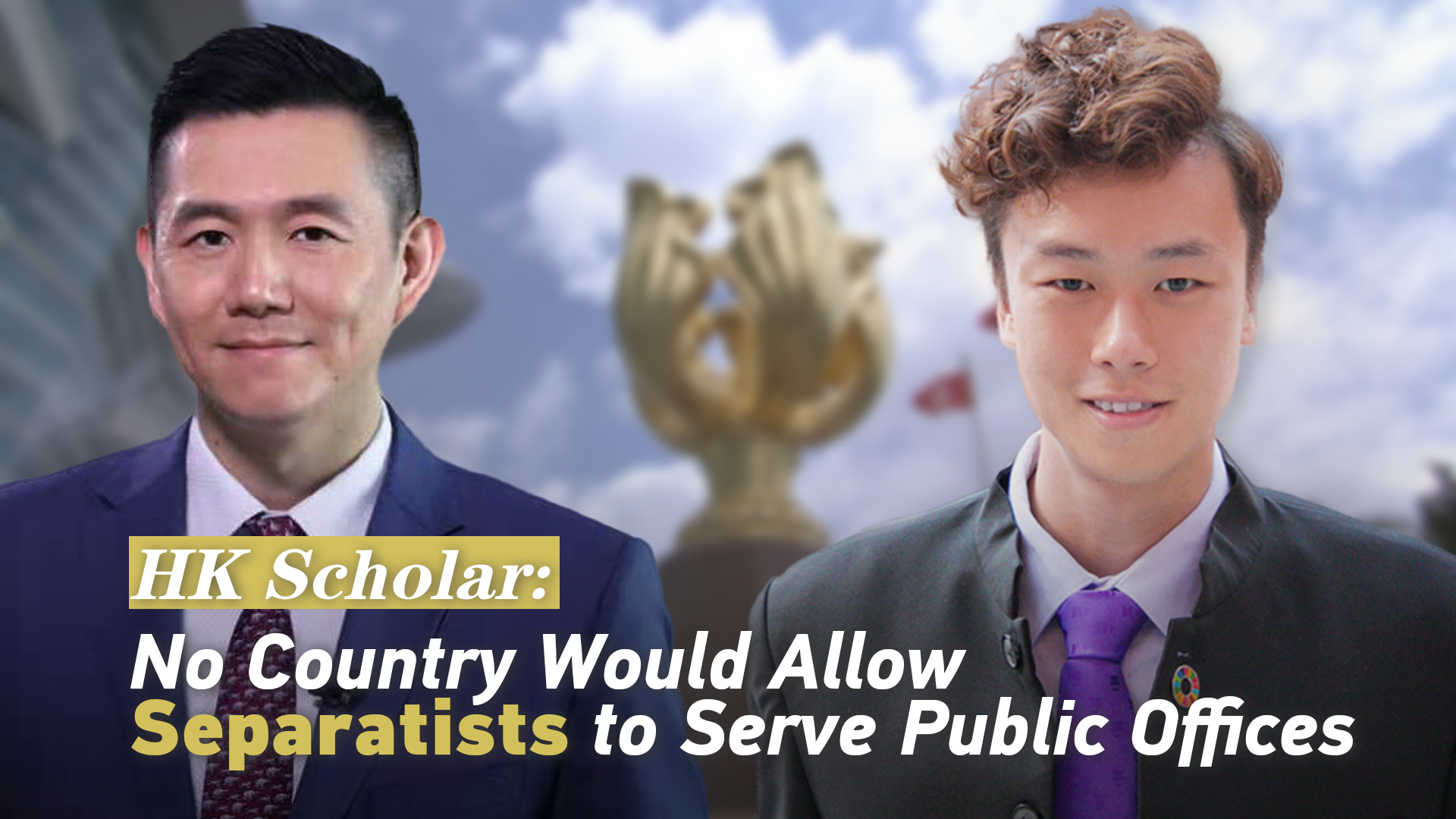 Editor's note:  In an interview with CGTN' Wang Guan, Enoch Wong, a young Schwarzman Scholar at Tsinghua University believes Beijing's recent overhaul of Hong Kong's electoral system is a result of violent protests and secessionist movements. Requiring patriots, instead of separatists, to serve public offices is common in any country.

Wang Guan: Thank you so much for taking time off and joining us on CGTN, Enoch.

Enoch Wong: The pleasures of mine, Wang Guan.

Wang Guan: So basically, some people say that "patriots administering Hong Kong", this new rule, is a tactic by Beijing, to disqualify anyone that is not loyal to the Communist Party of China. What are your thoughts?

Enoch Wong: As a Hong Kong citizen, I have seen so much with my own eyes, also, with the rise of this radical localists, with riots across the street. When people openly advocating for Hong Kong independence. And that's why and particularly the politician who try to take advantage and really use the electoral platforms from the Chief Executive to Legislative Council, to district council for the past decade, to really create disturbance to destabilize Hong Kong.

So, as a Hong Kong citizen, I strongly support to really strengthen and to really implement the idea of "patriots governing Hong Kong", which is, again, nothing new and to really lay the strong foundation for a sustained stability and prosperity for Hong Kong. Certainly, we have seen people openly advocating for Hong Kong independence that already violate the national sovereignty, and people who have run away to Washington to back foreign countries sanctions against China, that's not patriot. People who receive billions of foreign funding for their political interest and political party, that's not patriot. I don't think any countries or any local election around the world will allow this. So that's my thoughts around this.

And really patriotism is about loving the country that we are in. And in China, I think it will take some time and the continuous effort to allow the world to understand that we are a socialist democracy, and different opinions politically are allowed. But however, any opinion when endangers the country's fundamental interests, which is a socialist system that by the Communist Party of China, is absolutely not allowed.

I think we have seen also in 2020 and 2021 that freedom of speech and democracy have its own limits, by example of the Capitol attacked, by the example of Donald Trump, the president, being banned from social media network. So that's my initial thoughts.

Wang Guan: Talking about Western response to this Chinese legislation regarding Hong Kong. Do you think that it is a tale of two standards? In other words, double standards there?

Enoch Wong: They really provide a stark contrast between what happened in Hong Kong in 2019 in terms of disturbance and the riots that happened in society in comparing to what happened in 2020, ranging all the way from black life matters protest to all the way to the Capitol riots. When the U.S. can describe the Hong Kong's incident movement as a beautiful sight to behold, whereas if it happened to their own country and to their own city, they would easily pull out the national guard and military. And very mindful for everyone's understanding that the People's Liberation Army is in Hong Kong, and station in Hong Kong. Those were some of the options, but it was never activated at all. But yet with so much patience to really take control of the whole entire situation. So there are double standards.

And I think as a Hong Kong citizen, I'm absolutely, I think I was frustrated, but I was extremely happy that the central government, I think decisive action with the National Security Law, and now to fill the loophole and the deficiency in our electoral system. I think none of us in Hong Kong would agree that we are a perfect governance system. I don't think anyone is, and really, this bill help us to increase our efficacy to really increase our effectiveness to govern this beautiful place that I call home in Hong Kong. So I really disagree on the title, really hope that the press from abroad, first, stop interfering in the internal interest. And if they were to do so, please do some homework and really understand what is behind the bill.