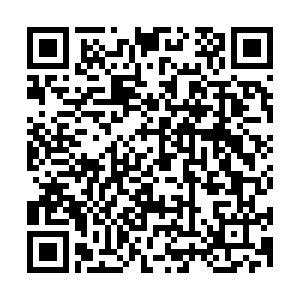 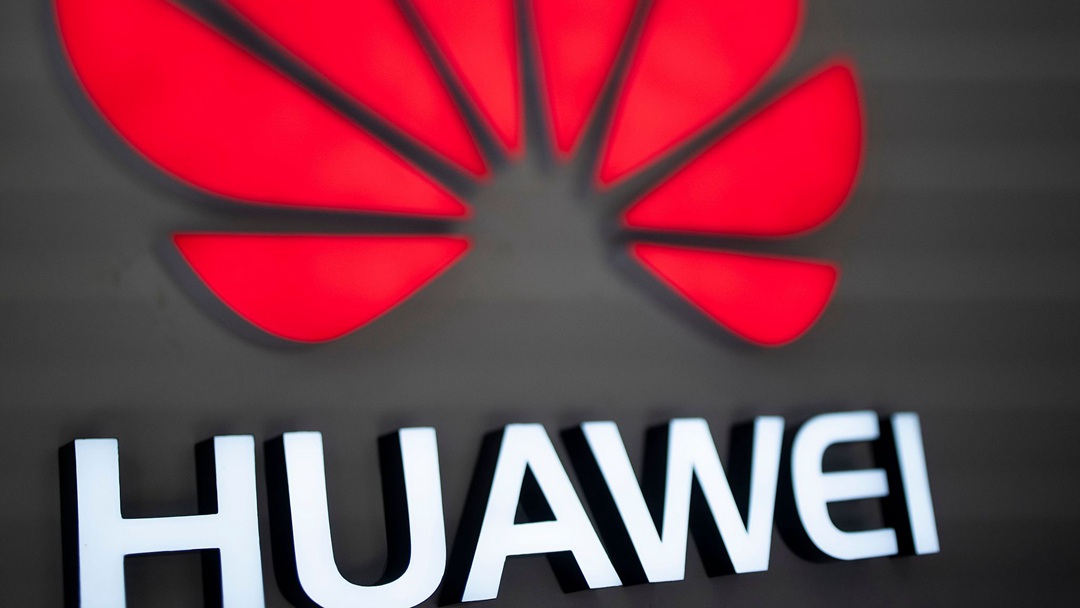 The Huawei logo is displayed at a store in Beijing on December 6, 2018. /VCG

The Huawei logo is displayed at a store in Beijing on December 6, 2018. /VCG

India could block its mobile carriers from using telecom equipment made by Chinese telecom giant Huawei under procurement rules due to come into effect in June because of security fears, according to two government officials cited by Reuters.

The country's telecom department announced on Wednesday that carriers can only buy certain types of equipment from government-approved "trusted sources" after June 15 and it will also create an embargoed list.

Huawei is likely to feature on this blacklist, said the two anonymous officials. "We cannot prioritize economic gains if an investment poses national security risk," one of the officials said.

ZTE, another Chinese telecom giant which has a smaller presence in India, could also be excluded, according to a third official who declined to be named as well.

Once the block comes into force, the South Asian nation will join the U.S. in curbing Chinese tech firms.

The Indian government resisted the U.S. pressure permitting Huawei to participate in the country's 5G trials in December 2019.

But New Delhi's stance on Chinese tech companies has changed since border skirmishes erupted between the two last June.

India has banned hundreds of Chinese apps since last June and slowed approvals for investment from China, while it continued to rely on Chinese-made telecom equipment and other products which made China its largest trade partner.

The country was reportedly planning to ease restrictions on some investment from China in another sign of a thawing in strained ties after a breakthrough in a nearly nine-month-long border standoff was reached in early February.

However, it "will not give any approvals [to investment from China] in sectors like telecom infrastructure and financials," a senior government official was cited by Reuters.

Two of India's three big telecoms carriers – Bharti Airtel and Vodafone Idea – use Huawei gear. Huawei's equipment and network maintenance contracts are typically cheaper than European competitors such as Ericsson and Nokia, and any restriction on its gear is likely to push up costs.

Indian telecom operators and mobile phone companies, who have gained tremendously from their business collaboration with Chinese tech firms in recent years, will possibly be averse to the idea of such restrictions.