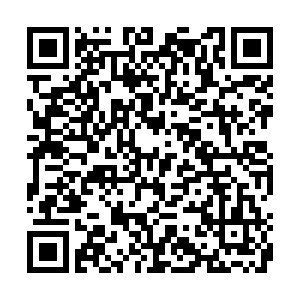 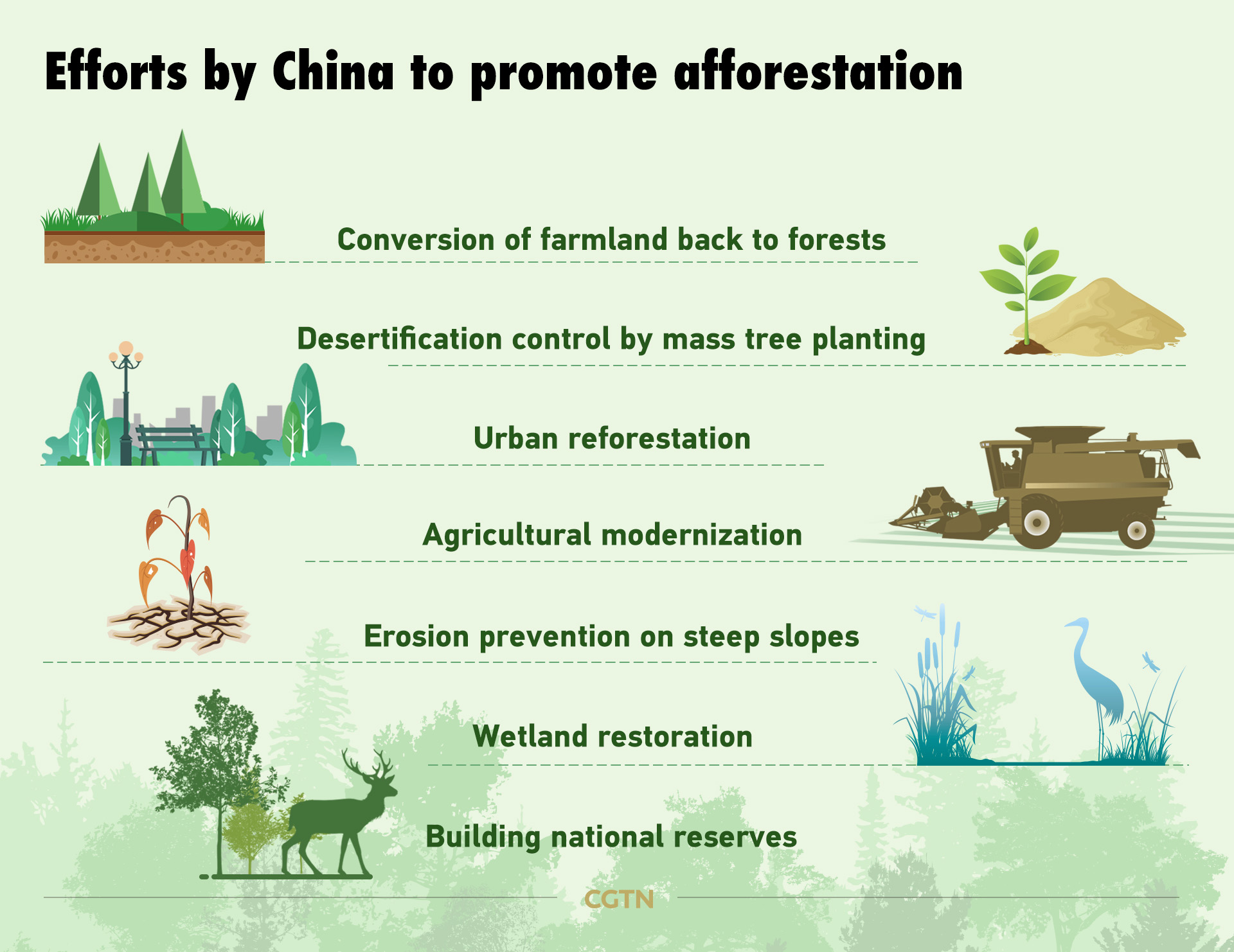 In 2019, a NASA satellite map with dark and light green colors impressed the world that China is leading the increase in greening on Earth's land area due to national tree-planting programs. At the time, many got interested to know why Chinese people are so keen on planting trees.

A counter intuitive fact is that though covering approximately 9.6 million square kilometers of land, over 45 percent of China's land is covered with deserts and sandy soil, way bigger than China's arable land which represents nearly 10 percent of the total arable land in the world, but supports over 20 percent of the world's population.

China's quick development in recent decades has made people forget that China is not a fertile place with abundant natural resources, but a place with disproportionate population and land.

With the explosive growth of population after the establishment of the People's Republic of China (PRC) in 1949, arable lands were overly exploited and farming on sloping lands became increasingly common, all of which coupled with unsustainable timber extraction activities, leading to problems such as forest loss, soil erosion, degradation, and desertification. 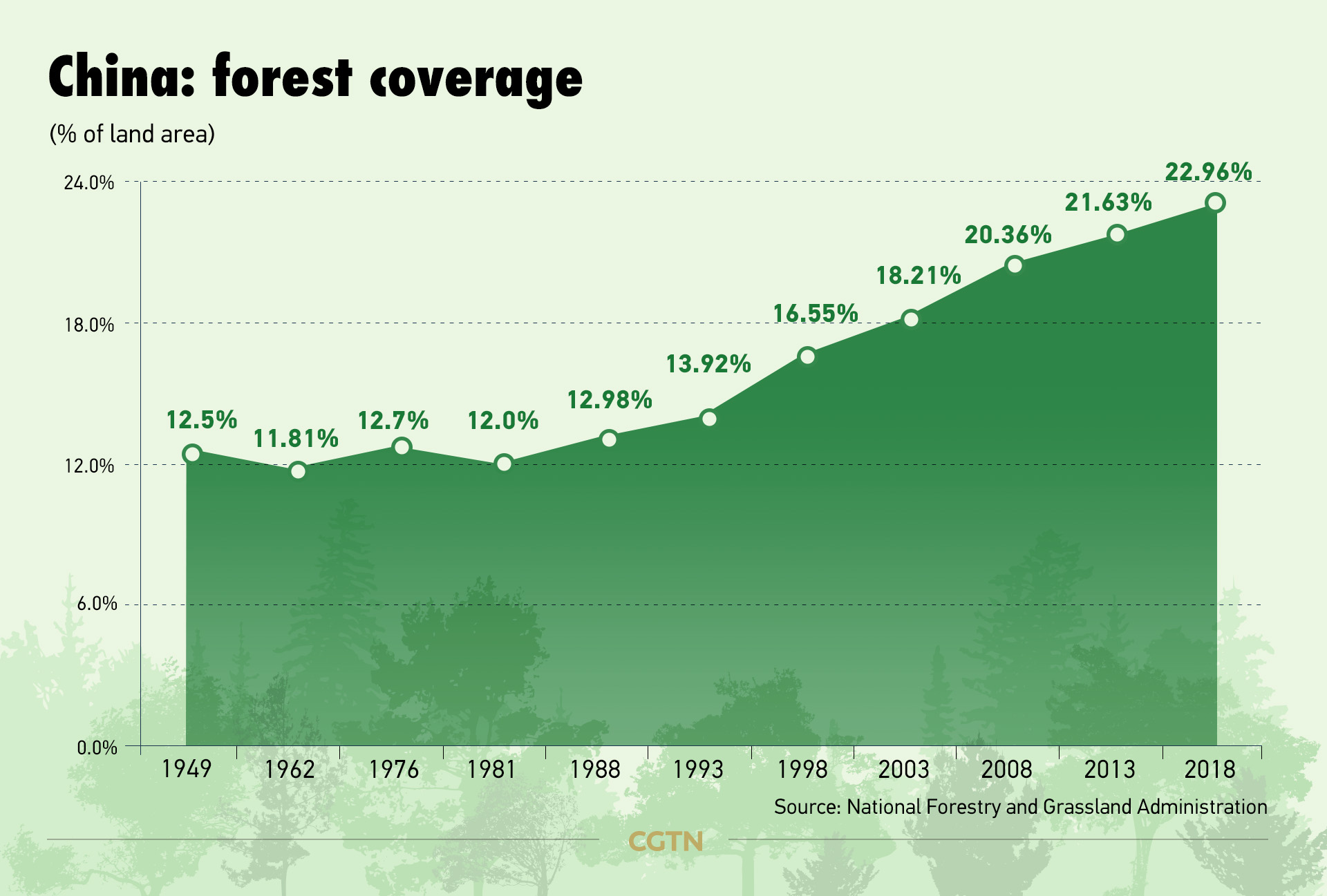 The ecological environment kept deteriorating. In the summer of 1998, China experienced the worst flood in 40 years. The floods took place in almost all basins across China. The Nenjiang and Songhua River basin in northern China had never experienced such serious floods for over 150 years, which resulted in about 4,150 deaths and 166 billion yuan ($25 billion) in economic loss.

After the catastrophic floods, the Chinese government, in 1999, took the "Grain for Green" program as an important measure for post-disaster reconstruction and ecological conservation. Under the program, the government organized people to convert cropland to forest or grassland with financial subsidies as compensation.

By the end of 2019, China had restored forests across more than 33 million hectares of farmland and land classified as barren or degraded, according to the data released by the National Forestry and Grassland Administration (NFGA) in 2020. The total area of forests converted from farmland accounts for two fifths of the total area of the country's key afforestation projects in the same period. 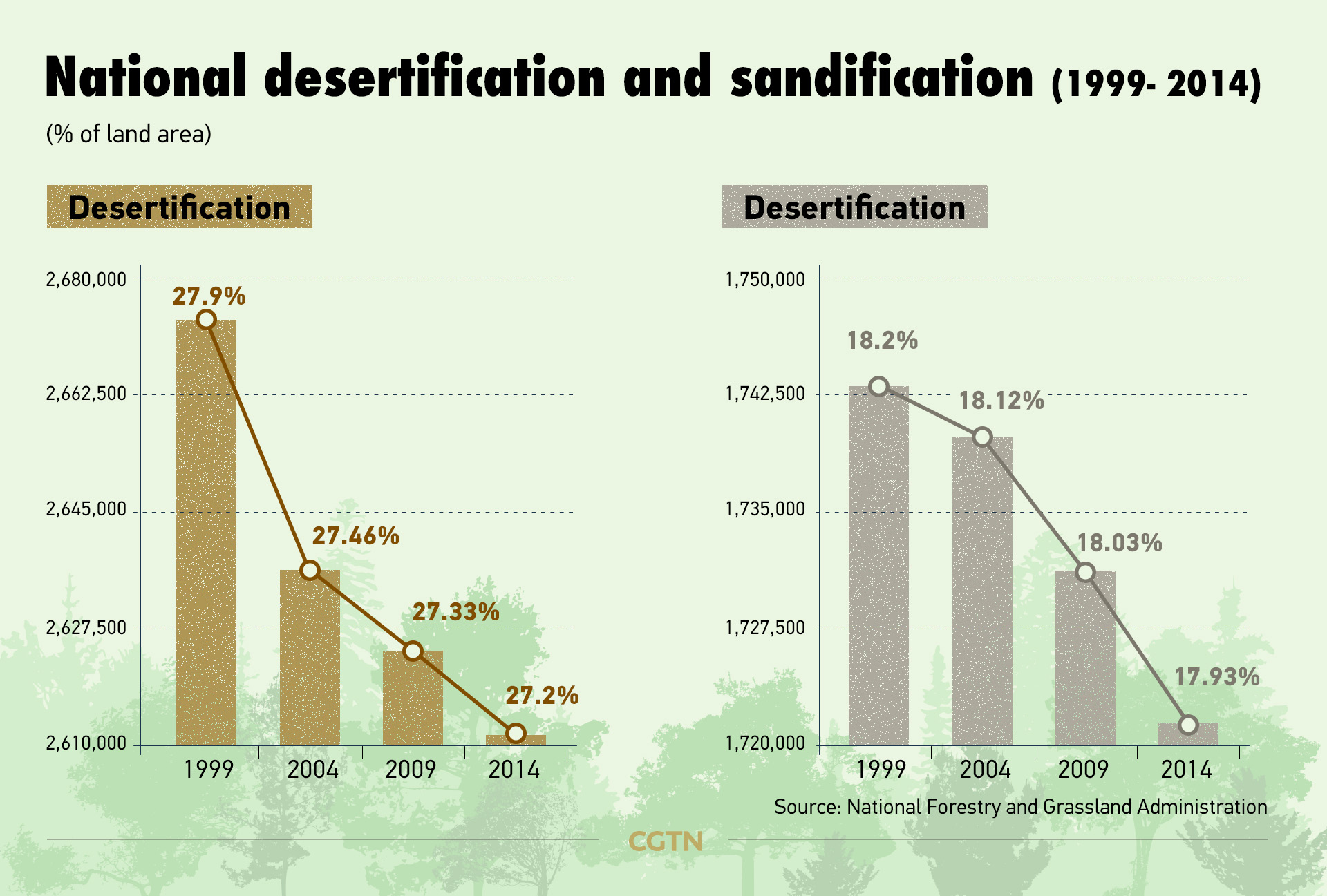 Aside from the national "Grain for Green" program, the shelter forest program is also one of the most important steps taken by Chinese government to hold back the expansion of huge deserts in the northwestern region, diminish natural disasters and improve the ecological environment.

Shelter forest programs span across China. The Three-North Shelter Forest Program is the biggest human-planted forest strip, sprawling from northwest China's Xinjiang, to Inner Mongolia in the north and Heilongjiang Province in the northeast. Started in 1978, the project is expected to complete in 2050 by eight phases. According to the NFGA, as of August 2020, a total of 30.14 million hectares of trees had been planted in the stretch, and the forest coverage rate in the area increased from 5.05 percent to 13.57 percent. 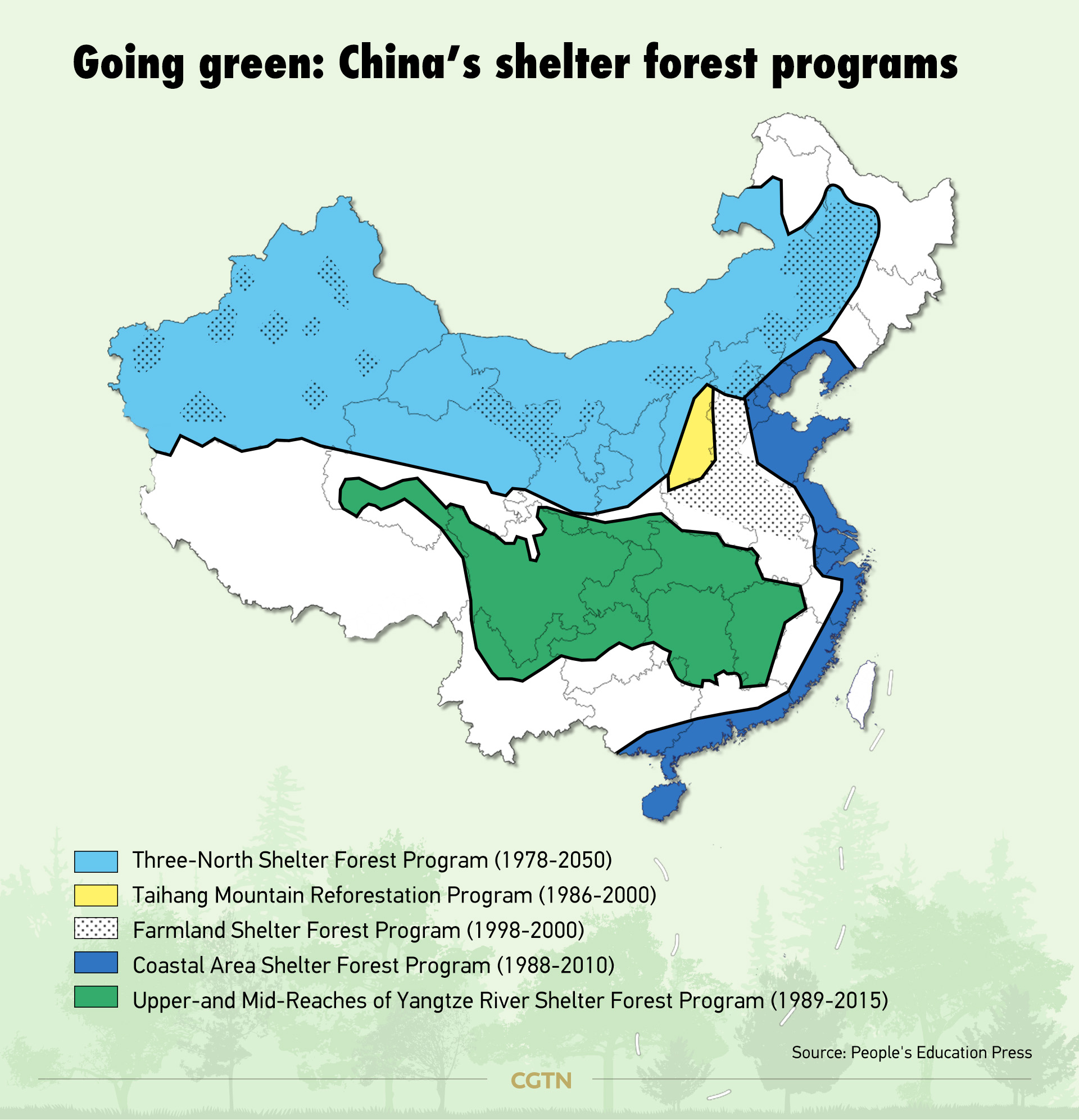 Since the People's Republic of China was founded in 1949, the Chinese government has continued to use the day to honor Sun's contribution to the country. And according to official data, from 1982 to 2012, Chinese people voluntarily planted over 64 billion trees.

In 2019, a research team of Boston University found that the global green leaf area has increased by five percent since the early 2000s, an area equivalent to all of the Amazon rainforests. When they firstly observed the phenomenon, they thought it was due to a "warmer, wetter climate and fertilization from the added carbon dioxide in the atmosphere". But with a two-decade-long data record from NASA, they see that humans are contributing.

The data shows that at least 25 percent of that gain came from China due to mass afforestation programs and agriculture modernization.