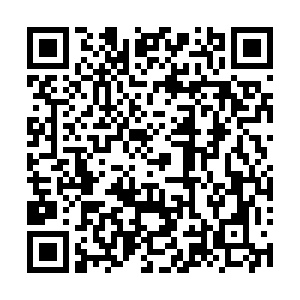 On March 11, the National People's Congress (NPC), China's top legislature, adopted a decision on improving the electoral system of the Hong Kong Special Administrative Region (HKSAR). The historic move had the blessing of an overwhelming majority vote at the fourth session of the 13th NPC.

The long-anticipated legislation helps improve the HKSAR's legal and political systems under China's Constitution and the Basic Law. It's a big yes to those Legislative Council candidates who believe that national honor is property of the highest value in China, and commit themselves to the highest levels of civic service. It's also a big no to all those unpatriotic opposition candidates who are hell-bent on forcing the city into unwanted and unneeded constitutional disorder and uncertainty.

Predictably, the U.S. wasted no time to react with irresponsible remarks to the necessary electoral improvement that is designed to safeguard China's national sovereignty, security and development interests. Driven by political intentions and ideological prejudice, Secretary of State Antony Blinken warned that the U.S. would take action against Beijing's decision to protect Hong Kong from within, including sanctions against alleged "violations of democracy and human rights" in the Asian financial hub.

Not that Washington is fit to lecture Beijing on these matters, but Blinken insists that the Joe Biden administration stands with the Hong Kong residents. That is an important statement to make, but it has no qualities under the principle of non-interference in the United Nations Charter. The U.S. has always violated this principle for false causes and promises in Hong Kong. It has always concealed its geostrategic ambitions behind this disastrous foreign policy practice, principally in the South China Sea and the Taiwan Strait.

As far as the democratic norms are concerned, it is an insult to the intelligence of hard-working Hong Kong residents to tell them to support the city's unqualified and excusable wrongdoers who are loyal to Washington. They know what's best for the city and need no advice from Washington to brave the field. It's a matter of principle and free choice to not be ranked with those who don't do their own thinking. 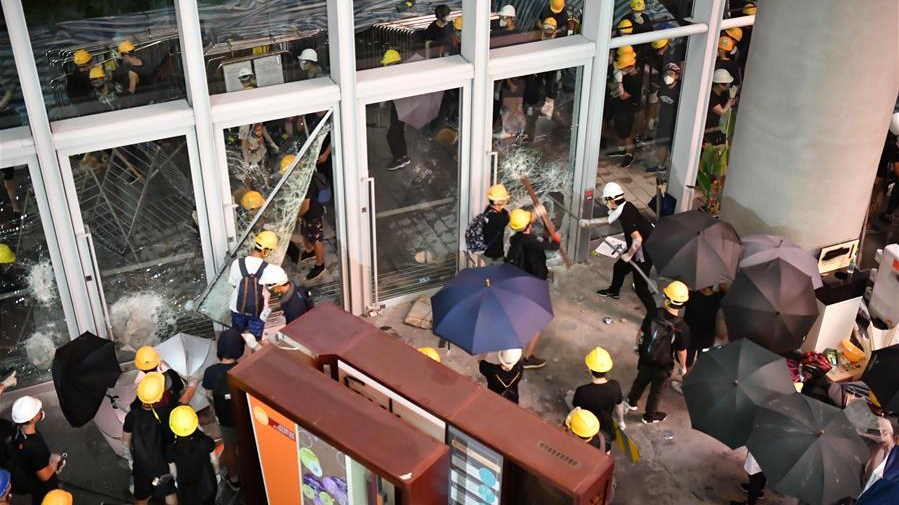 Participating in elections is a national duty in Hong Kong, which has a high degree of autonomy. If a vote or a candidate weakens the city's much-needed peace and harmony, it is forbidden. What the NPC is calling for is electoral competition and not support for treachery from within. No government will ever allow a man who is a traitor to his country to run for office anywhere in the world.

Also, an election is a competition for an elected office where only vetted and qualified candidates can strive and compete against one another to attain a position of power. This is true both in the U.S. and China, where political competition or rivalry is allowed as long as it is constructive and leads to socio-political contentment and progress. As the NPC maintains, political aspirations of candidates must never foment sedition and discord in the HKSAR. The opposition candidates cannot be allowed to enthusiastically embrace foreign influence and fight against their own country.

It is futile for the U.S. government officials to harass Beijing, claiming that it has taken Hong Kong out of the realm of politics and freedom of choice. This is not about the de-politicization of the opposition party, or undermining the very fabric of the city's legal and political systems. That's not the intention here. The progressive reforms are only there to encourage everyone to show up to the ballot box, political aspirations notwithstanding.

Under the fundamental norms of international law, no foreign government has the right to interfere in China's internal affairs, or depoliticize the city of Hong Kong, take its people out of the realm of politics, freedom of choice and determination, and ultimately wreck election results.

In that process, a high turnout in future Legislative Council elections might be welcome to endorse and institutionalize the new electoral adjustments. Worrywarts and skeptics in the opposition party are free to try and twist politics and poison trust. They can harass voters, create anxiety, and agitate candidates. Hong Kong is no stranger to such tactics and plots. But they are wrong to assume they can further their dreams.