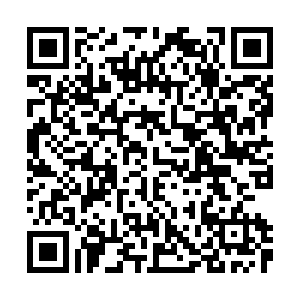 "I think we recognize that the removal of CGTN's broadcast license is a political act. It's another thing that forms part of the British foreign policy and the Cold War on China," says Carlos Martinez, the convenor of the No Cold War campaign, an organization based in London. 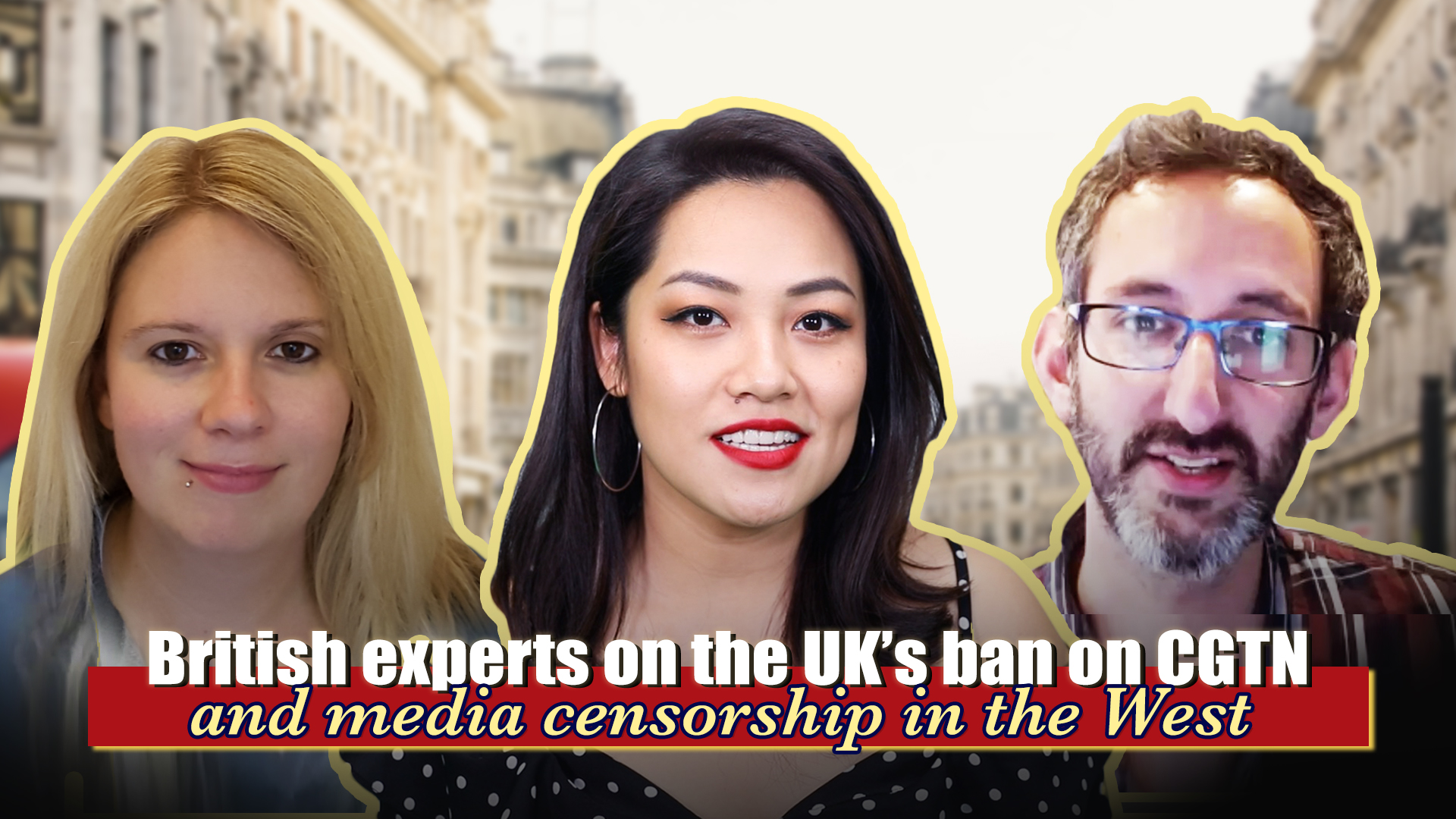 In an interview with CGTN, two organizers from No Cold War, Carlos Martinez and Fiona Edwards, revealed their reasons for speaking out and opposing Ofcom's ban.

"I think at the moment of increasing global tensions, the threat of this Cold War from the United States against China, I think it's really important that we have dialogue, discussion, and hear, really, fundamentally, from what China thinks about the world," said Edwards, a writer on Latin America and anti-war activist, who is among the signatories of the open letter.

Both of them expressed concerns about the overwhelmingly negative information about China that people in Britain get from media in the West. Meanwhile, they pointed out the excuse Ofcom gave for revoking CGTN's license that it's a state-owned broadcaster is "hypocritical," as there are in fact many state-controlled media from different countries are still operating in the UK.

Martinez also pointed out the fact Britain's support for NATO and U.S.'s China encirclement strategy, and its ban on Huawei despite investigations showed no sign that Huawei threatens Britain's security, is trying to "prove its loyalty to the U.S." 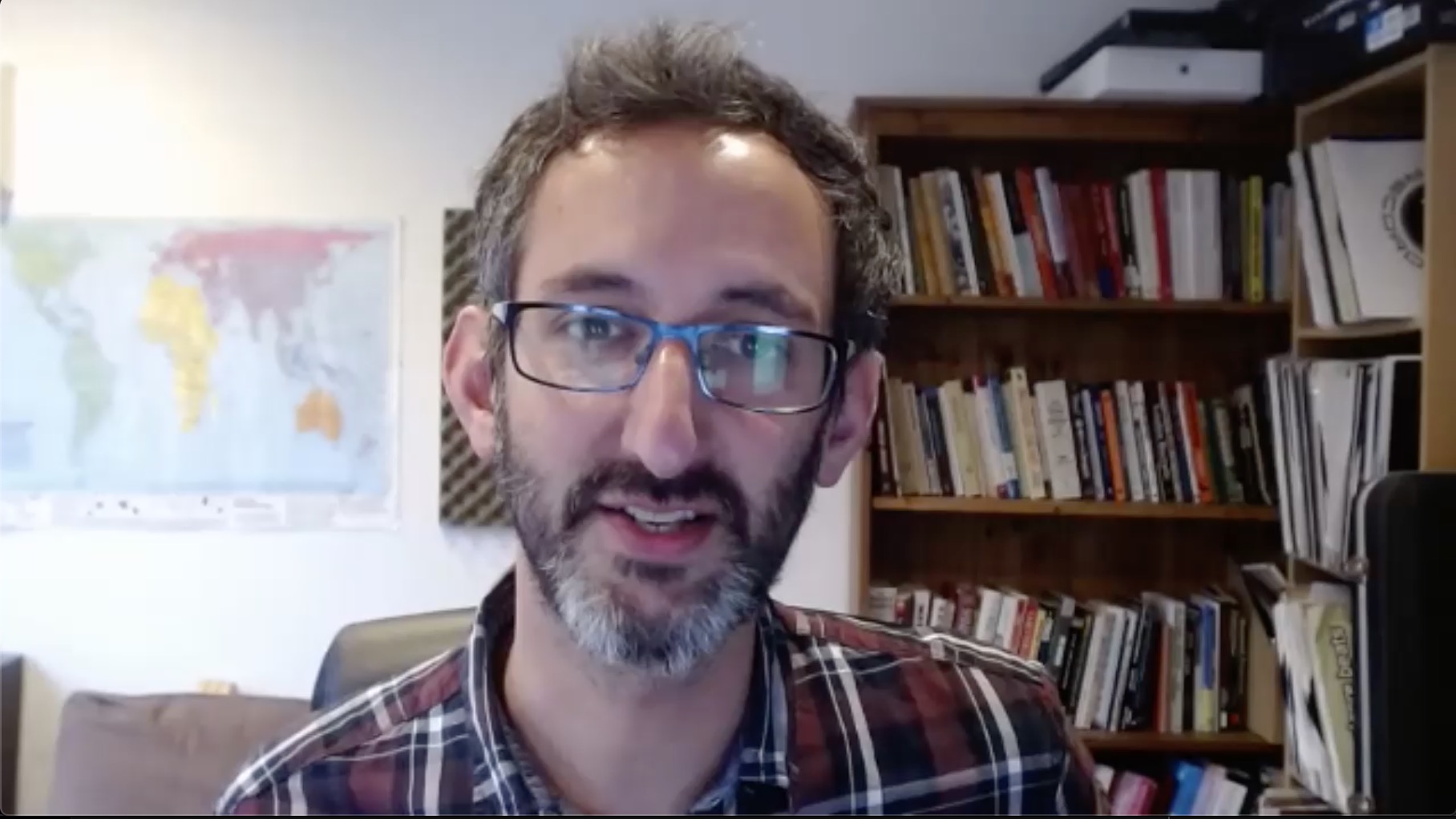 Carlos Martinez, convenor of the No Cold War campaign based in London. /CGTN

"It's a very irresponsible, a hostile act and a threat to peace," he added.

Boosting exchanges and mutual understanding between peoples in the UK and China rather than creating conflicts and misunderstandings is much more needed than ever and will bring win-win success to both countries, they said.