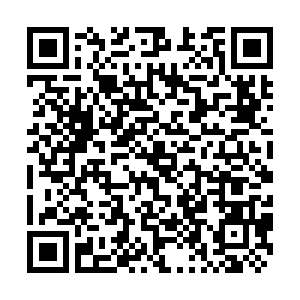 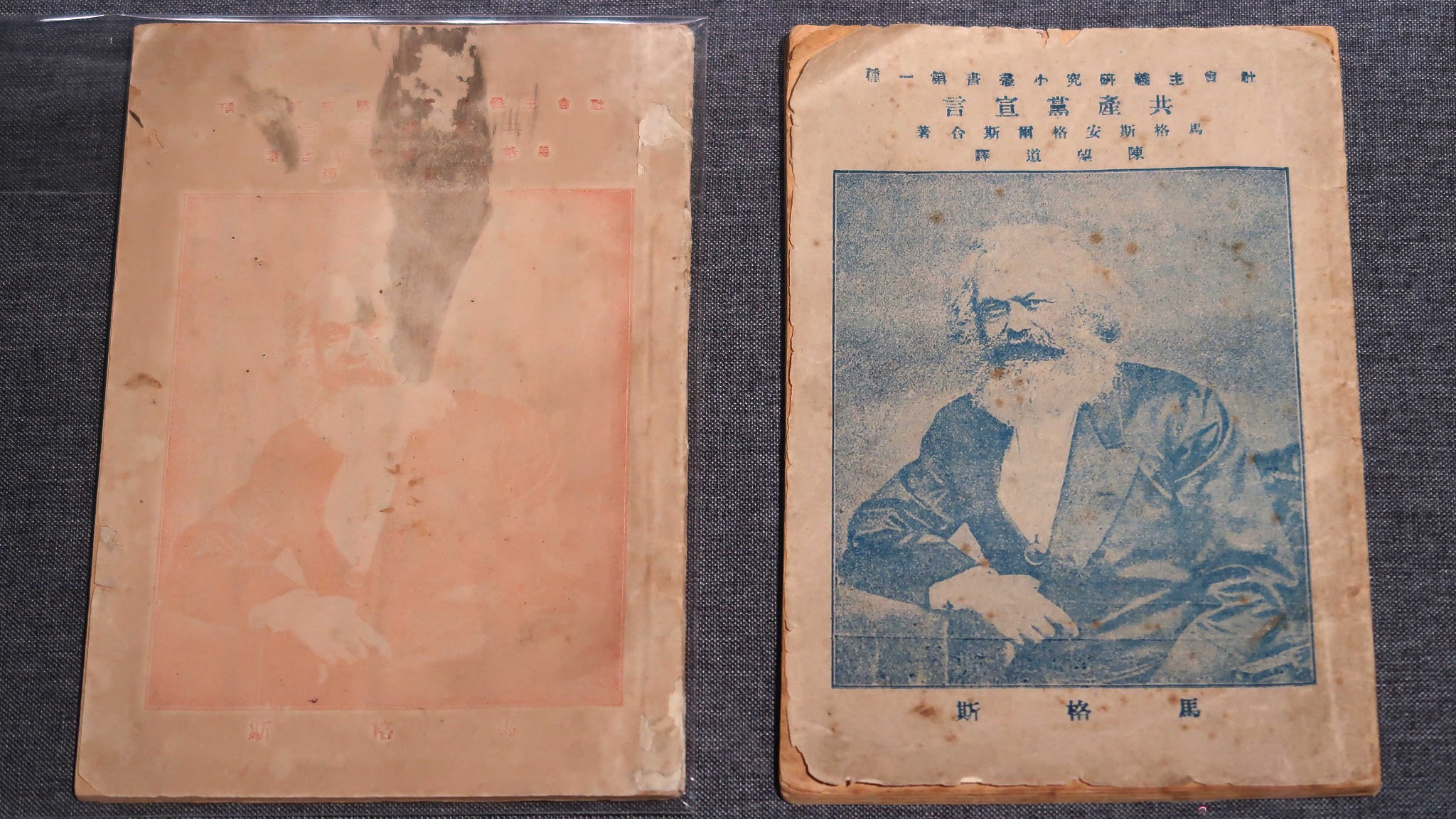 The first Chinese translation of "The Communist Manifesto" published in 1920 is displayed at Shanghai History Museum, Shanghai, China, March 24, 2018. /CFP

The first Chinese translation of "The Communist Manifesto" published in 1920 is displayed at Shanghai History Museum, Shanghai, China, March 24, 2018. /CFP

The Shanghai Municipal Culture and Tourism Administration on Thursday announced the city's first batch of revolutionary cultural relics, with the site of the First National Congress of the Communist Party of China (CPC) held in 1921 and the first Chinese translation of "The Communist Manifesto" (1920) on the list.

A total of 150 immovable revolutionary relics and 208 pieces (sets) of movable revolutionary relics are listed. Among them are the old site of the editorial office of the revolutionary magazine "La Jeunesse (New Youth)" first published in 1915, the manuscript of "Guerrillas' Song" created in 1937 for the War of Chinese People's Resistance Against Japanese Aggression, the letters from Chinese writer Lu Xun (1881-1936) to Soong Ching-ling (1893-1981) and Cai Yuanpei (1868-1940), and the first plaque of the Shanghai Municipal Government when it was founded in 1949.

Chu Xiaobo, deputy director of the Shanghai Municipal Culture and Tourism Administration, told Xinhua that Shanghai, the birthplace of CPC, has rich revolutionary cultural relics and resources, and plays a pivotal role in the history of the Chinese revolution.

In particular, many important physical witnesses have been left in the glorious course of the New Democratic Revolution (1921-1949) and socialist revolution and construction (1949-1978) under the leadership of CPC, Chu said.

Most of the immovable revolutionary relics in the list have been carefully protected and repaired.

This year, seven important revolutionary sites, including the site of the First National Congress of CPC, the former residence of Martyr Li Bai, and the Shanghai Longhua Martyrs' Memorial, are under renovation or environmental improvement. Shanghai has said it will complete the renovations and release the second batch of revolutionary cultural relics before July 1.