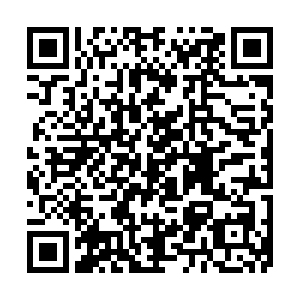 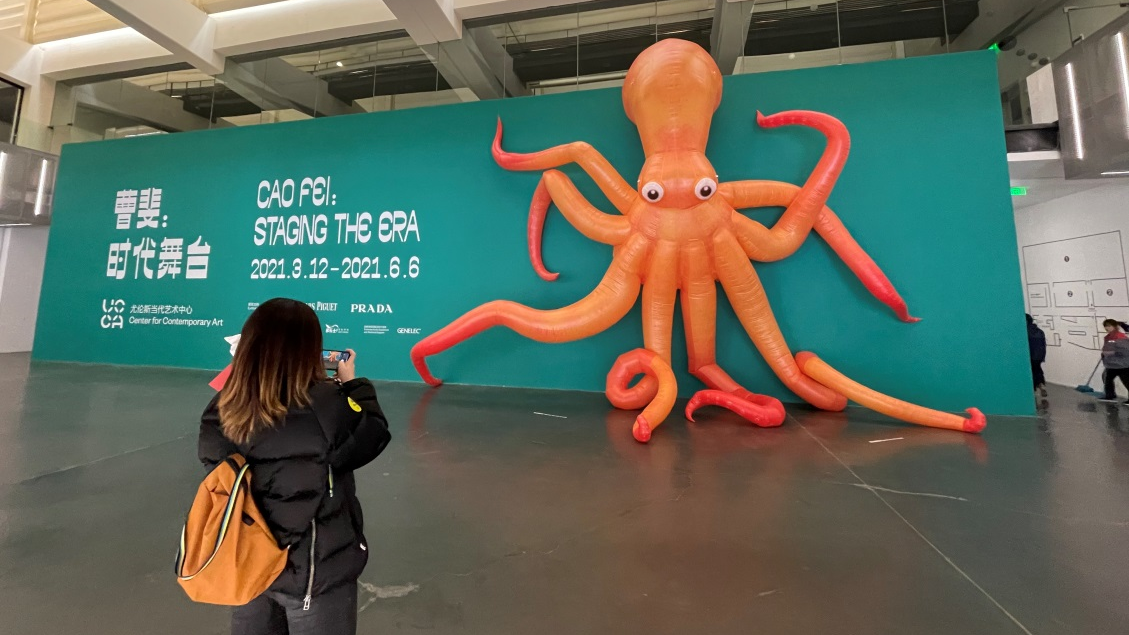 A new exhibition has opened at the UCCA center for contemporary art at Beijing's 798 art zone.

"Staging the Era" is a retrospective exhibition showcasing more than two decades of creative works by Cao Fei, one of China's most prominent contemporary artists who documents the changes and developments of China's society.

Rather than a linear exposition, the site brings visitors into a fictive universe created by the artist, offering an immersive experience into her creative world.

"This is my first major comprehensive exhibition in China, a first in assembling such an expansive range of work," said the artist. Cao looks forward to how people will react to her work.

Cao uses a variety of methods to tell the story of China's phenomenal transformation and global emergence.

In her "Hip-Hop: New York" (2006), Cao produced an expose of the underground influence of American hip hop in China.

"Whose Utopia" (2006) is a film in which Cao explores the day-to-day realities and dreams of young workers in a factory in the Pearl River Delta. The artist documents a time during which the country was at the heart of the global manufacturing industry.

Xia Tong, a film development director of Eight Light Minutes, found the exhibition quite happening. "In a way, it reflects what's going on in our times," Xia said. "The showroom magically blends the sound, the smell, and the visuals from different times altogether."

Others commented that Cao Fei has done a great job of setting up the ambiance for this exhibition.

One visitor said that "the locality of this is all well delivered given that Cao Fei was born in Guangzhou, a lot of the aesthetics and décor of the exhibition bring out the character of that region."

Besides photography and film, Cao Fei uses digital media in innovative ways to highlight her fascination with the virtual and futuristic worlds, and utopia and dystopia.

This solo exhibition offers a comprehensive showcase of Cao's perception of the rapidly shifting world that we live in today.