Download
The Hanfu revival, more than just a clothing style
By Morag Hobbs 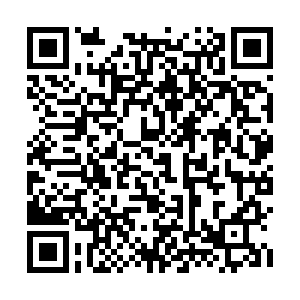 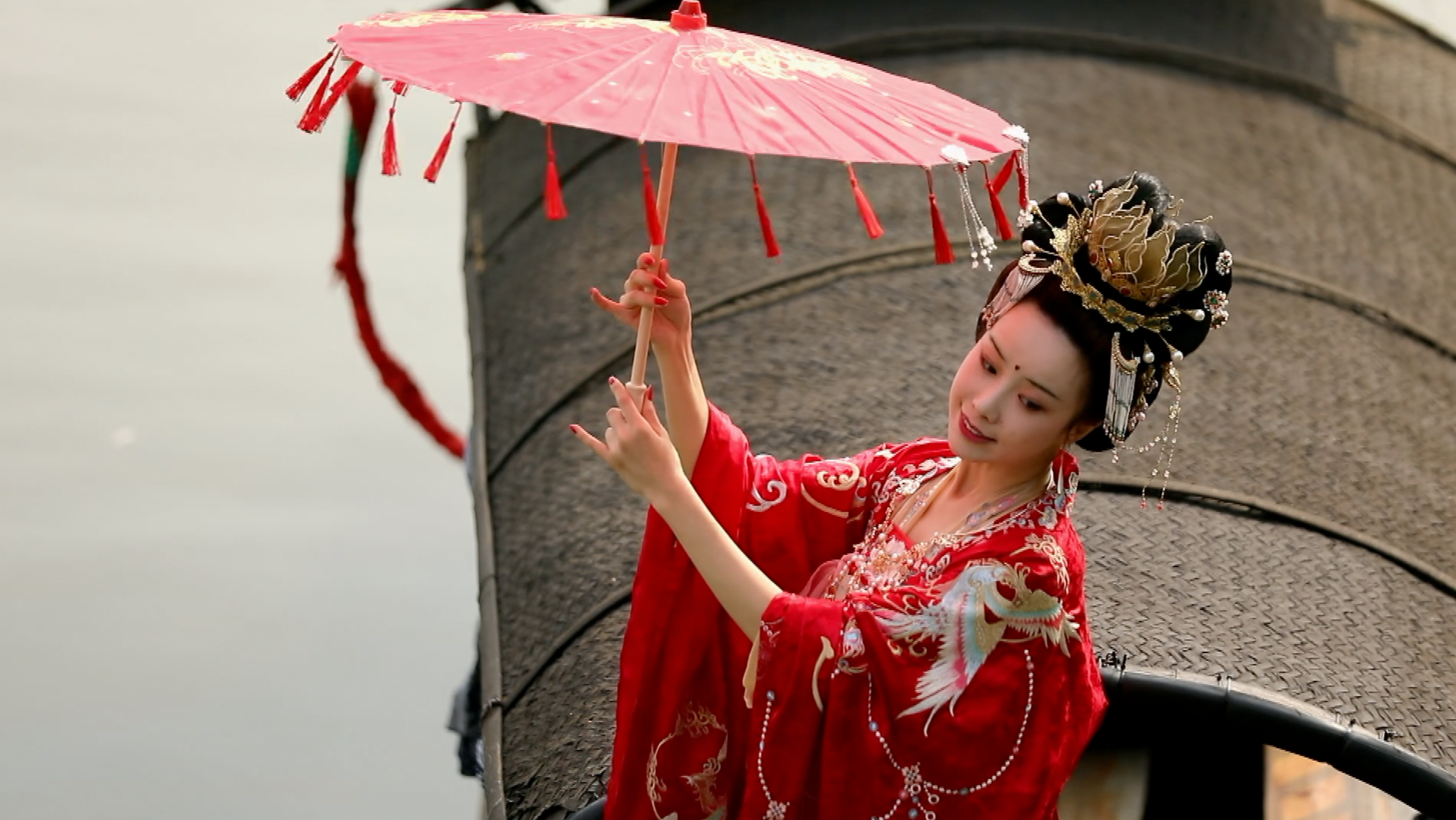 With jeweled pins in her hair, a sweeping red silk robe draped over her gauze sleeves, and a long-layered skirt, Beijinger Xin Nan looks like she's just stepped out of a dynasty hundreds of years in the past. She's not even on a movie set; she's simply part of a fashion revival that's sweeping China.

Xin Nan is wearing Hanfu, or Han clothing, which has traditionally been the dress of choice for a few aficionados on important Chinese holidays such as the Mid-Autumn Festival and Lunar New Year. But these days, the Hanfu movement has grown to become a subculture seeking to revitalize pre-Qing Dynasty (1644 – 1911) clothing. The past few years have even seen Hanfu gain a degree of global recognition, finding its way onto the New York and Paris Fashion Week runways and featuring in Vogue magazine.

Hanfu's entry into modern life has been spurred by the popularity of historical dramas. It's estimated that China now has over three and a half million Hanfu enthusiasts. During this year's Two Sessions, officials even debated establishing a national Hanfu Day. The idea was put forward by National People's Congress deputy Cheng Xinxiang, who argued that Hanfu is one of the most important embodiments of Chinese national culture.

Today, walk down any street of any major Chinese city or visit a park, and it's not uncommon to see a group of girls in these elegant flowing robes taking selfies. Dressed in her Tang-Dynasty-inspired outfit, Xin Nan explained, "Over the past few years, more and more people have been walking in the street, dressed in Hanfu, as if it were their everyday clothing."

Hanfu's growing popularity is reflected in the expansion of the associated business. The number of Hanfu merchants on the e-commerce platform Taobao grew threefold between 2015 and 2019. According to a report by iiMedia, in 2019, Hanfu sales in China were worth 4.52 billion yuan ($695 million).

Despite COVID-19 restrictions, Hanfu festivals have been flourishing, which is keeping Xin Nan busy. Last October, she took part in Beijing's Jingyun Hanfu festival, and this coming May, she'll be a judge at Chongqing's first-ever Hanfu festival.

To Xin Nan, Hanfu is more than just a style of dress; rather, it's a way of life. "I think Hanfu has a special charm. When I'm wearing it, I feel I've returned to that dynasty," she said. She explained that it inspires her with a sense of elegance and grace. "The moment I put on Hanfu, that's how I'll behave."