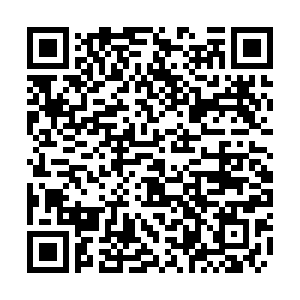 The United Nations (UN) chief criticized the "many examples of vaccine nationalism and vaccine hoarding" as well as side deals with COVID-19 vaccine manufacturers that undermine access to all people in the world.

UN Secretary-General Antonio Guterres said in a statement marking one year since the World Health Organization declared COVID-19 a pandemic that "the global vaccination campaign represents the greatest moral test of our times."

Ensuring that all people are vaccinated – and "many low-income countries have not yet received a single dose" – is essential to restart the global economy "and help the world move from locking down societies to locking down the virus," he said.

Vaccine nationalism – where countries push to get more jabs, is fueling the gap in global access.

Guterres reiterated his call for COVID-19 vaccines to be seen as "a global public good."

"The world needs to unite to produce and distribute sufficient vaccines for all, which means at least doubling manufacturing capacity around the world," he said. "That effort must start now."

However, data shows that richer countries are hoarding COVID-19 vaccines at the expense of poorer ones. 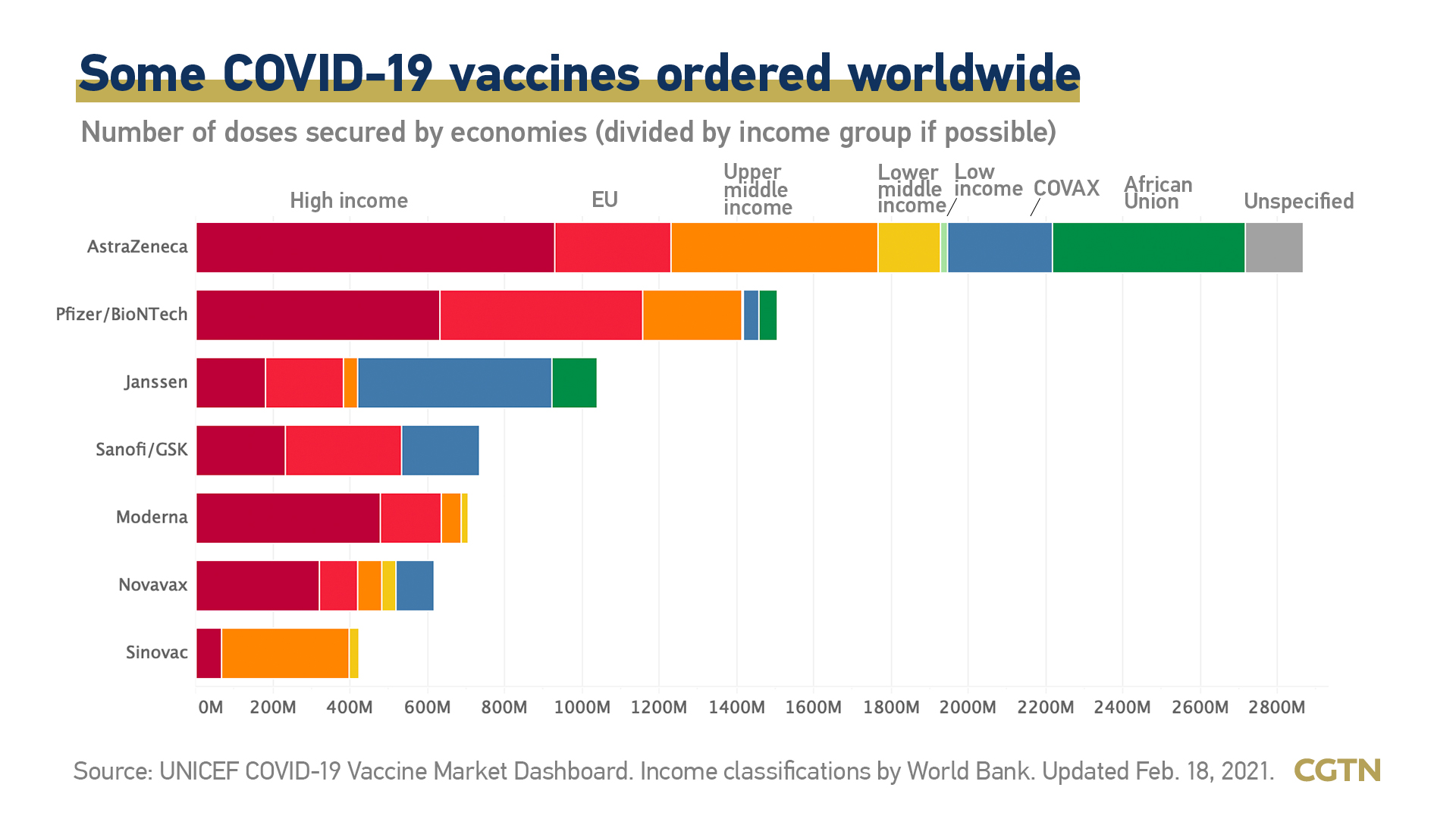 Another study by Duke University's Global Health Innovation Center shows a similar trend: out of the 8.2 billion confirmed purchases of COVID-19 vaccines worldwide so far, 4.6 billion doses have gone to the wealthiest nations.

In other words, high-income countries, which represent only 16 percent of the world's population, have taken more than half of available doses.

Some countries have reserved enough doses to immunize their own people multiple times over. 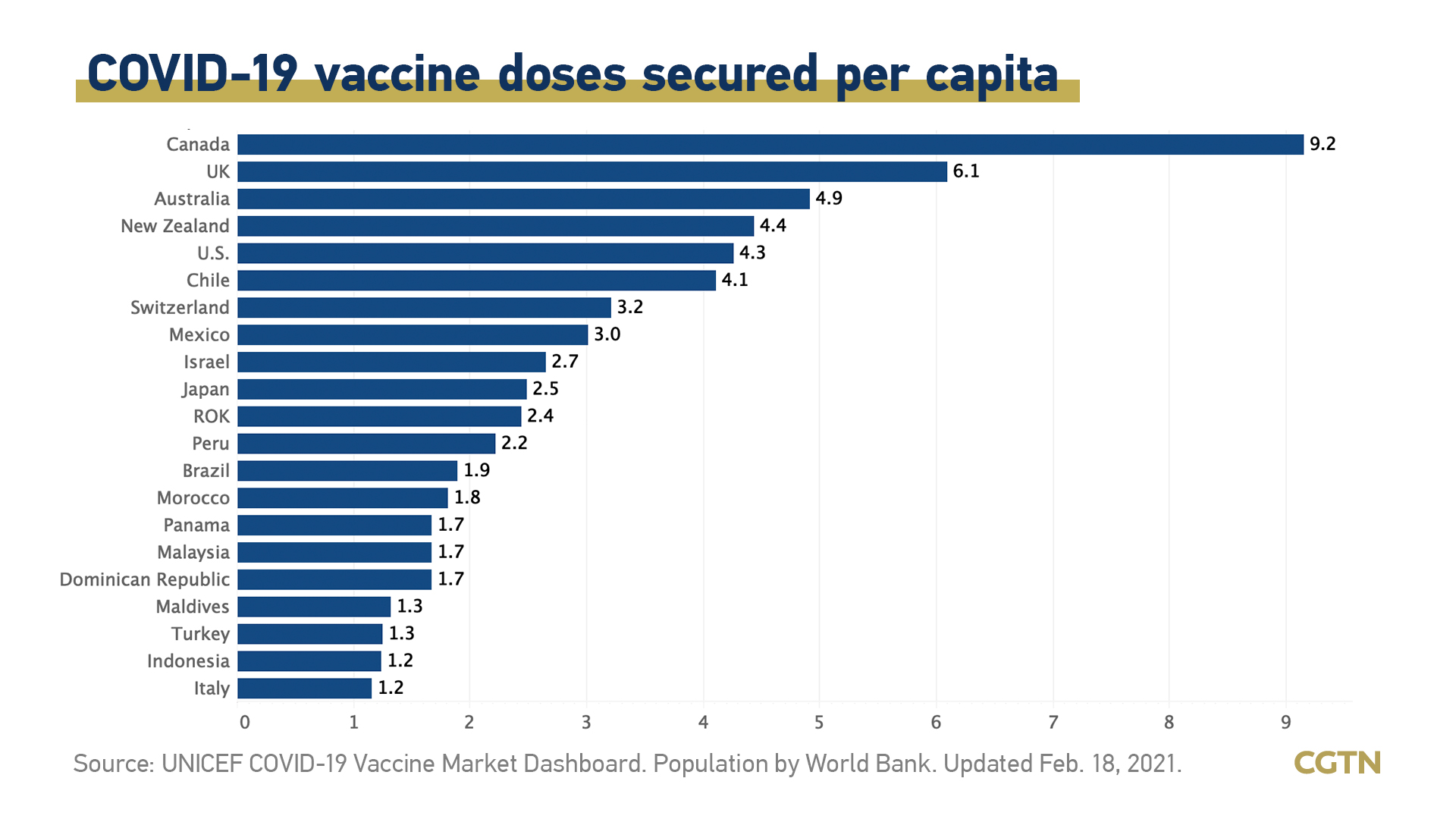 "Economies have been upended and societies left reeling. The most vulnerable have suffered the most. Those left behind are being left even further behind," Guterres said.

Some 117 million people are confirmed to have been infected by the coronavirus, and according to Johns Hopkins, more than 2.6 million people have died.

Guterres said the UN will keep pressing for affordable vaccines available for everyone and a recovery that improves the economy.