Download
A generation set back: Children in rural Mexico lag behind due to pandemic
Wang Xiaonan , Global Stringer 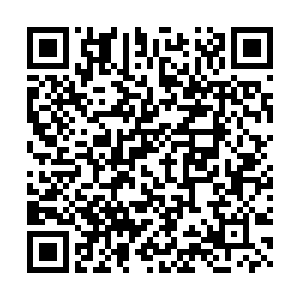 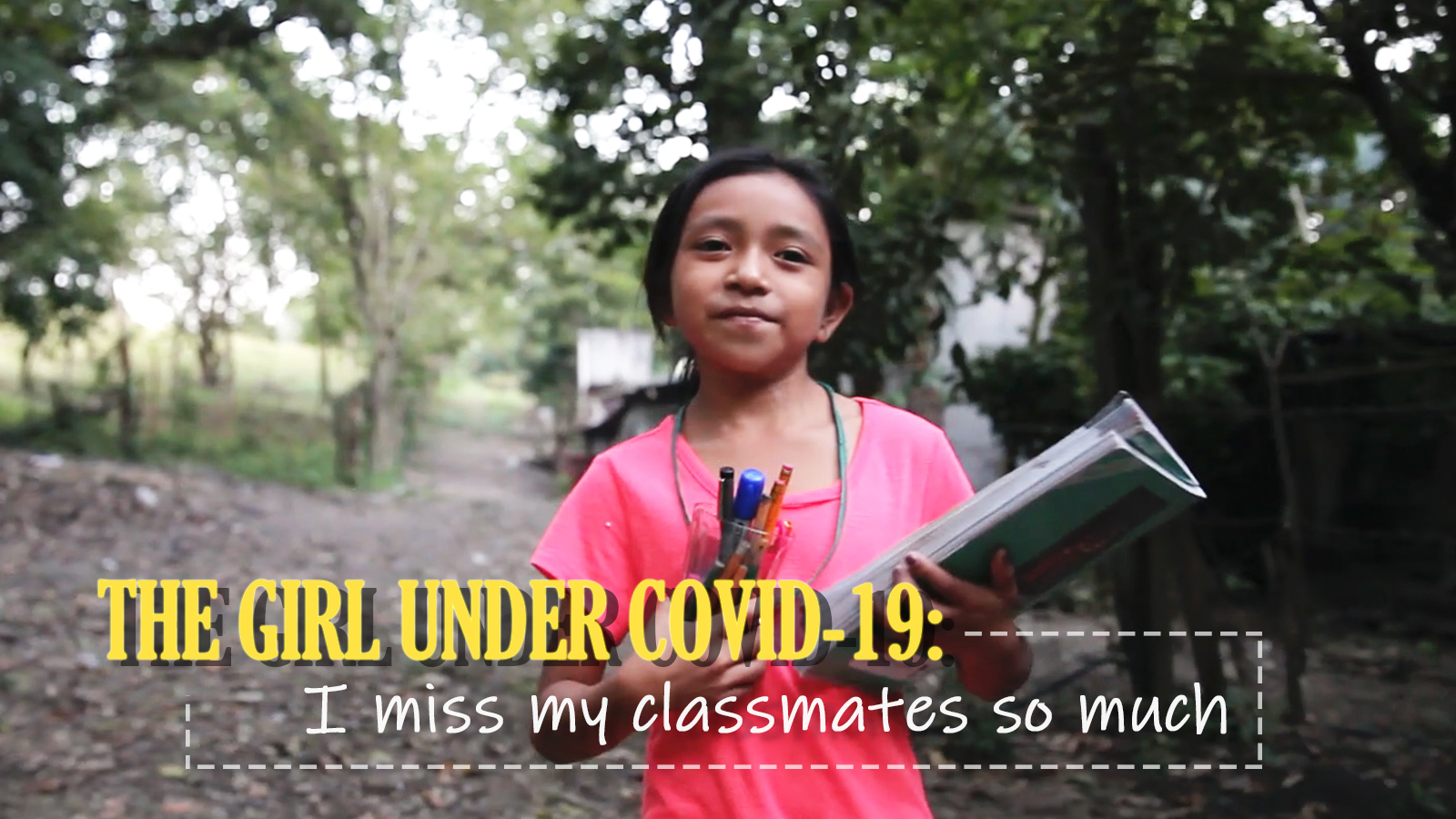 Deep in rural La Huasteca along the coast of the Gulf of Mexico, ramshackle bungalows are sparsely scattered amid lush trees and livestock. Eight-year-old Carolina lives in an indigenous community here with her mother and stepfather. Given the ongoing coronavirus pandemic, she has lost out on almost a year of schooling.

The federal government of Mexico ordered schools to close in March 2020 when the country declared a health emergency as domestic COVID-19 cases climbed over 1,000. In the months afterward, the number of infections spiked and people stayed at home.

For Carolina, helping her mother do chores and care for chickens and pigs has dominated most of her everyday life. This would be the daily routine until summer. In August, Mexico announced classes would be broadcast on national television and radio for its 30 million students, as access to the internet is too spotty for online schooling. The classes that are broadcast on television are also available online.

In 2019, only 56 percent of Mexican households had access to the internet, with varying levels of stability, according to the latest available data from the National Institute of Statistics and Geography. Some 92.5 percent of households had televisions in 2019, data by Germany-based company Statista shows, which still leaves 14 million Mexican residents without one. Most of those without a television at home live in rural areas, especially in indigenous communities where poverty is endemic.

Carolina is one of them. Her school is located in the nearest town called Aquismon, two kilometers away. The school conducted a survey on distance learning and decided to hand out worksheets every Monday to check the progress of their students since no more than 50 percent of its students have access to a television. Carolina and her mother would walk to school once a week to receive feedback and new homework from her teacher.

"The teacher said we should find a TV, but how are we going to get one if no one lends it to us to do the homework?" asked Carolina's mother Dominga. Like many mothers in the neighborhood, she's worried about the consequences for her child's development if in-person instruction doesn't resume soon. She can't teach the third-grader herself. What's more, she's only learned Spanish little by little in recent years – before that, she spoke the local Huasteco language only. 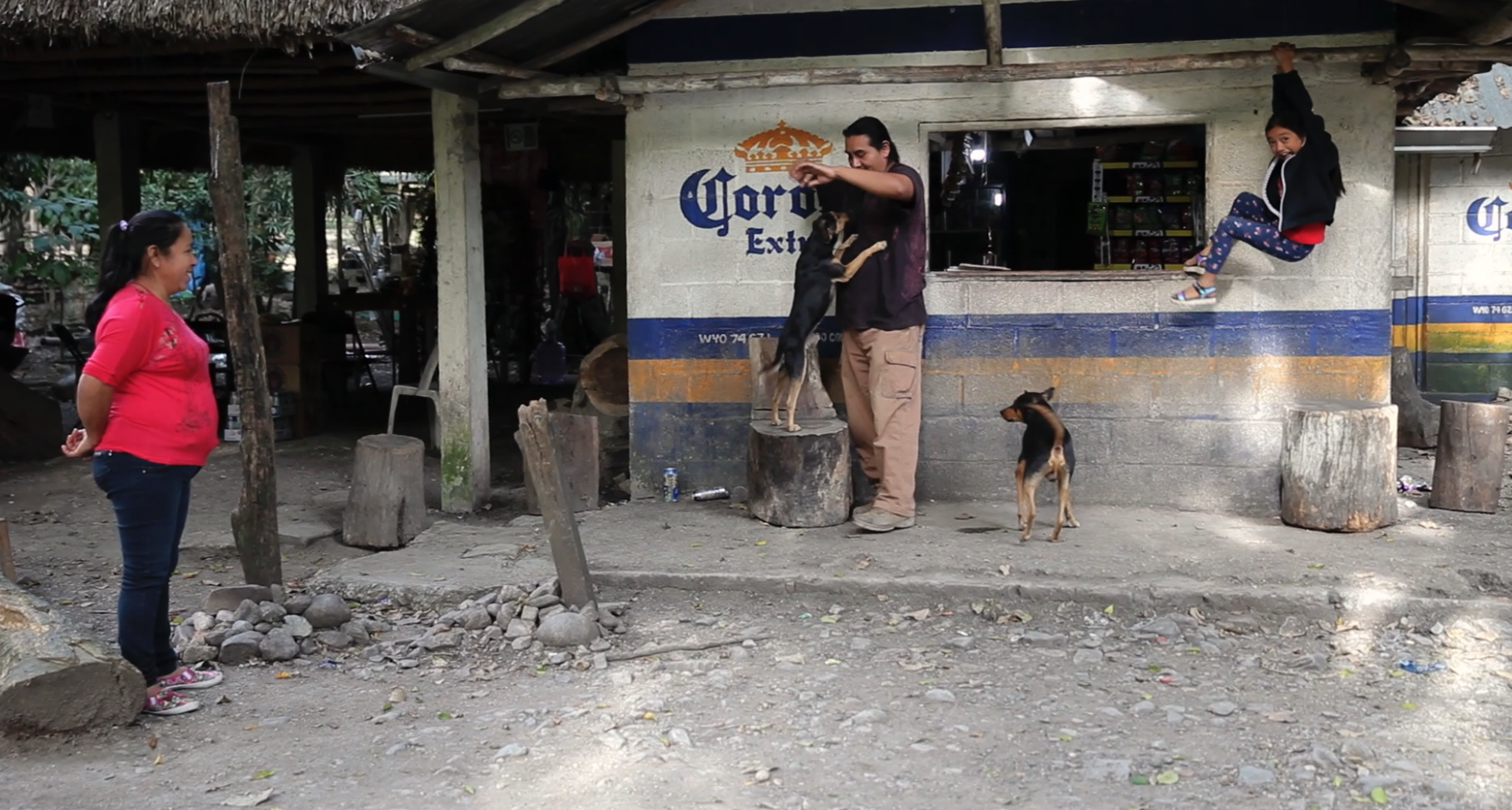 Screenshot of Carolina playing with her mother, stepfather and two dogs behind the pub where they live.

Screenshot of Carolina playing with her mother, stepfather and two dogs behind the pub where they live.

"I only completed primary school. I don't have the capacities to teach her. It's difficult to help her with her homework they give her," said Carolina's stepfather Benigno, who owns a small pub where the family also lives. Business has been slow given the lack of tourists stopping by for beer and meat during the pandemic.

In the state of San Luis Potosi where they live, 11 percent of the residents are illiterate, while 14 percent completed secondary school and 68 percent only primary school. Nationwide, the illiteracy rate is 8.4 percent, but the rate among indigenous people is 44 percent. In particular, girls are at greater risk of dropping out of school, according to the World Bank.

Mexico, the second most populated country in Latin America, ranks in the bottom third of 79 countries that administer the exam of the OECD's Program for International Student Assessment, known as PISA, which offers standardized tests for reading, mathematics and science skills. The pandemic is threatening to set the country's young generation back even more. 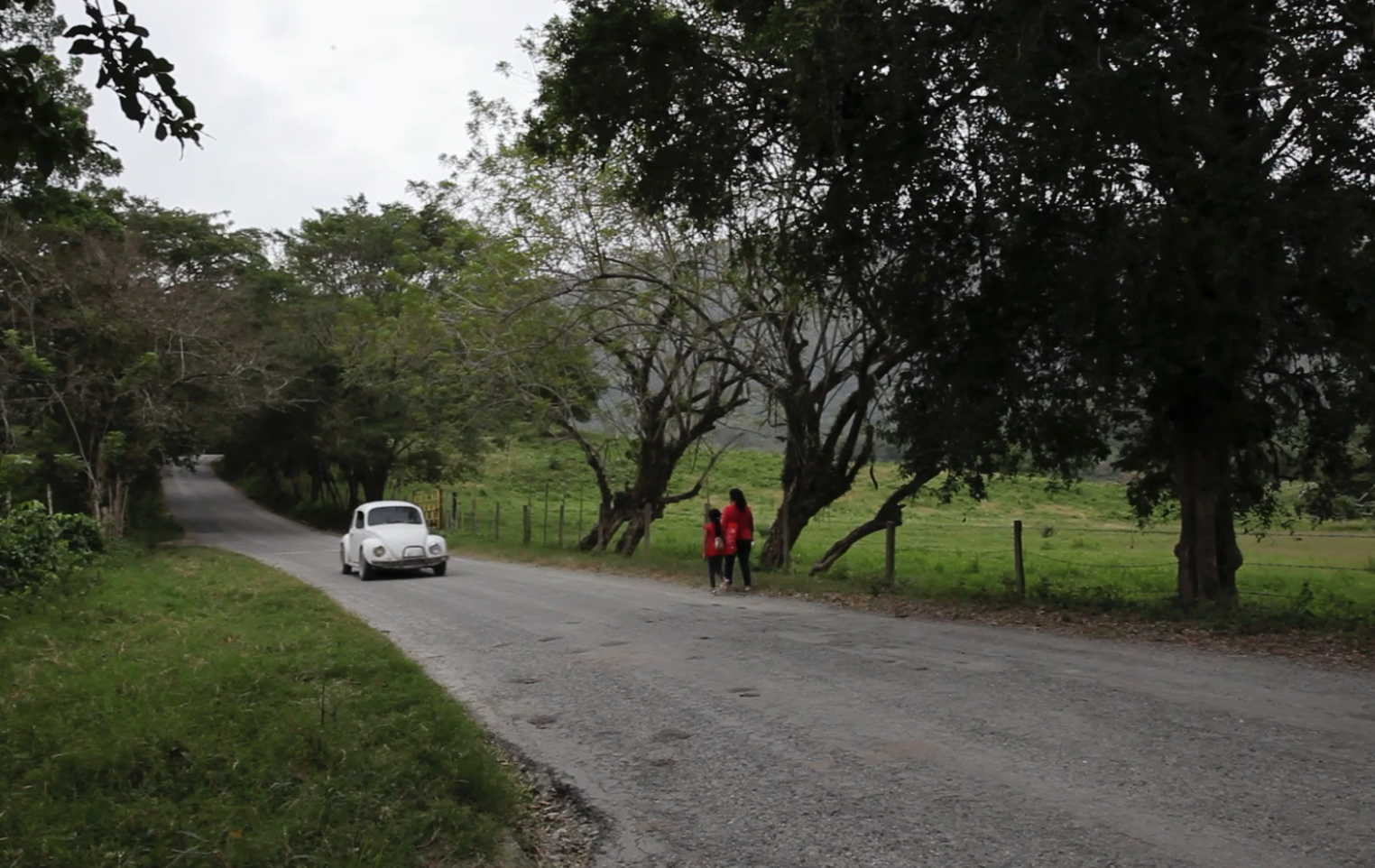 Screenshot of Carolina and her mother walking to school.

Screenshot of Carolina and her mother walking to school.

Carolina's childhood development has also been affected, as she spends most of her time helping her mother with the farm work and lacks interaction with other children.

"I almost don't have friends because of the pandemic," Carolina said. She likes playing in the river and climbing trees, and now she's spending her leisure time alone.

Compared with rural Mexican students' lagging test scores, the impairment to social development due to COVID-19 is almost invisible. "There are social abilities that they lose, such as empathy with others, the ability to express themselves or communicate their preferences, fears, concerns, anxieties," noted Adriana Ramos, a psychologist.

Despite lower numbers of COVID-19 cases in the region than in the cities, local authorities still don't allow interactions among different households for fear of spreading the virus. In rural Mexico, hospitals are largely understaffed, so a tiny increase in infections will likely strain the entire healthcare system.

That would bring perennial harm to the future of millions of indigenous children, putting them at an even greater disadvantage in a society that already overlooks many of their needs.

So far, Mexico has confirmed 2.15 million coronavirus cases and over 190,000 deaths in spite of insufficient testing, according to data from Johns Hopkins University. Schools have been closed for nearly a year, and the timeline for returning to the classroom remains nebulous. UN Secretary-General António Guterres describes this predicament as a generational catastrophe that could "waste untold human potential, undermine decades of progress, and exacerbate entrenched inequalities."

Yet the impact on a more intimate level is even more difficult to measure. "I miss my friend Esmeralda, because I need to run with her," Carolina said, smiling with light in her eyes.