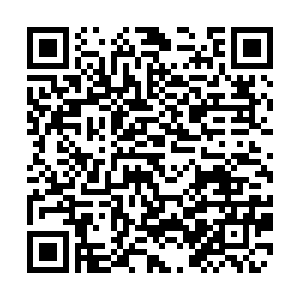 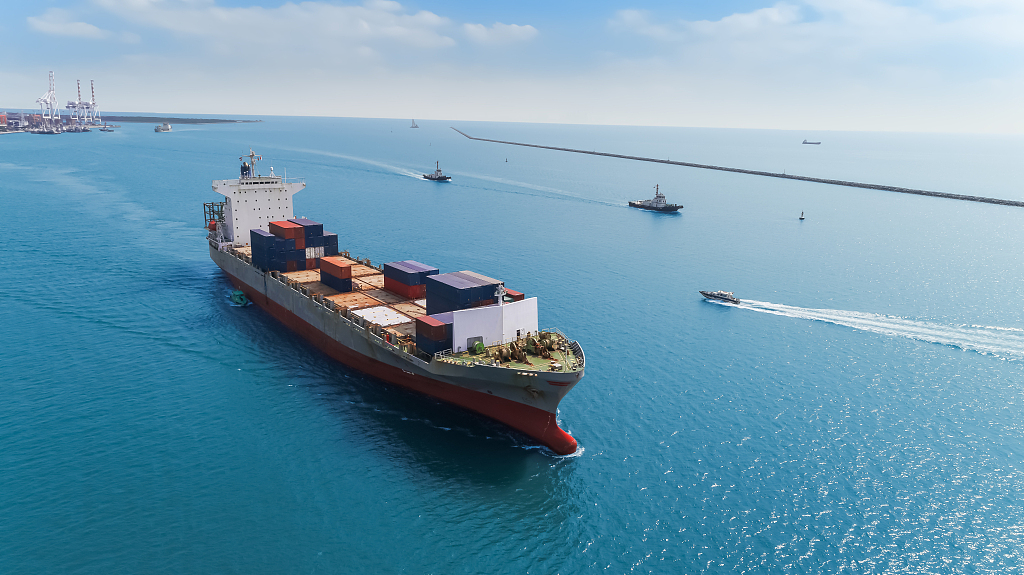 With the latest $1.9 trillion COVID-19 relief bill signed into law, the U.S. government spending has topped $5 trillion since the health crisis began last year. That was a quarter of the country's GDP and an unprecedented cash handout worldwide.

Despite discussions about the ultra-loose policies threatening longer-term growth for America, there are also inflation worries overseas, especially in its major trading partner and investment destination – China.

Historically, when the United States prints more greenbacks to boost its economy, it's up to other countries to bear the excessive money supply. This is partly because the U.S. dollar, as the world's reserve currency, can be used to directly purchase foreign products and invest overseas.

In that case, China could see an increase in its dollar reserve. And the central bank might have to issue more yuan banknotes to stabilize the exchange rate with the greenback and curb trade cost.

But Guo Shuqing, the head of China's banking and insurance regulator, is confident that the country's financial market will fend off such disruptions.

"It's a globalized economy and China's financial asset is relatively cheap, so it's natural for us to attract foreign capital," said Guo at a press conference earlier this month. "But the scale and speed of capital inflow are still well under control, and we haven't seen anything abnormal throughout the pandemic." 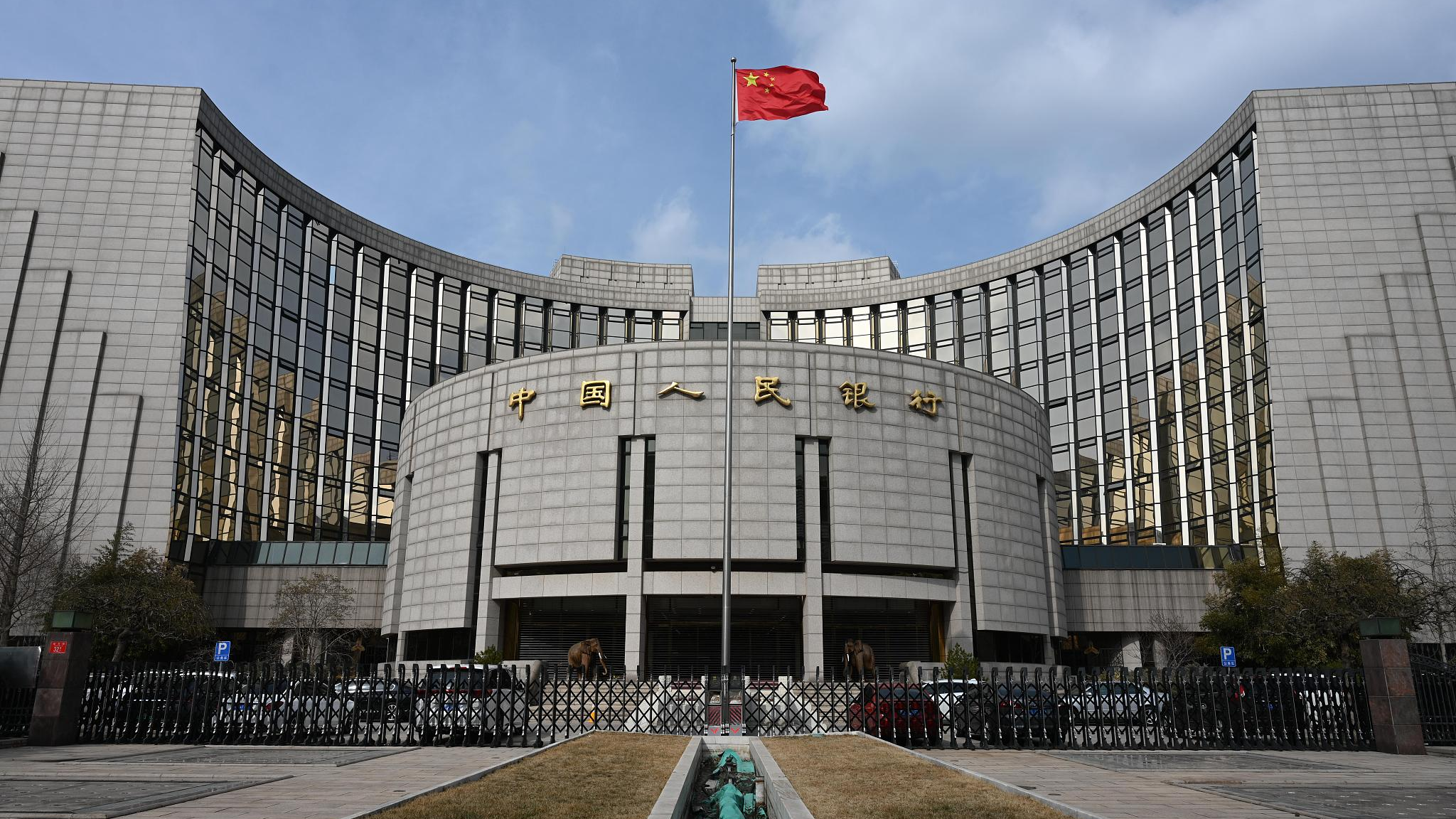 Last year, China's forex reserves ticked up only 3.5 percent when most countries adopted coronavirus-related stimulus measures – one fact to show that Beijing is capable of dealing with outside uncertainties.

Guo also shares the concern about a possible correction in U.S. stock markets, which may crush the post-pandemic recovery elsewhere.

The current U.S. stock market value almost doubles that of its GDP – much higher than its long-term average stock market cap to GDP ratio of 86 percent, according to data provider Ycharts. That means a large portion of previous COVID-19 relief bills went on to push up stock prices, instead of supporting actual economic activities. This usually indicates thinner margins on the stock markets and a correction going forward.

To get a cushion, some experts said China must further stimulate domestic demand and become less dependent on exports.

So it's somewhat relieving to hear vice central bank governor Chen Yulu say at the Two Sessions that China will keep its macro policies consistent and sustainable this year. Chen also promised to target the real economy with more innovative tools.