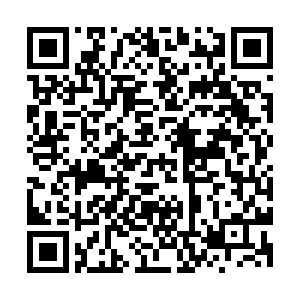 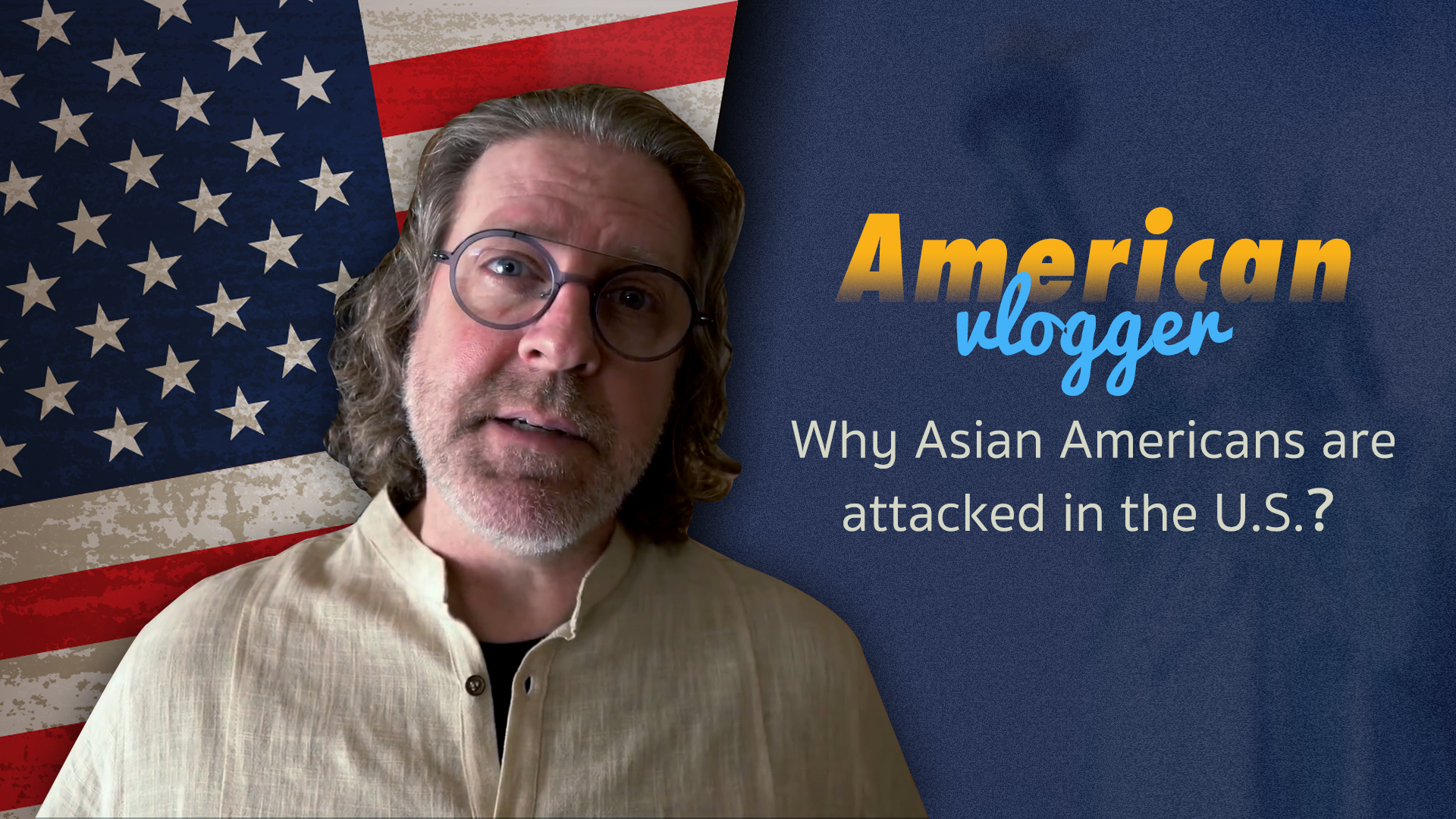 The analysis released by the Center for the Study of Hate and Extremism at California State University this month examined hate crimes in 16 of America's largest cities. The report shows that while crimes triggered by racial hatred in 2020 decreased overall by 7 percent, those targeting Asian people rose by 149 percent.

ABC on Tuesday reported that a 25-year-old Asian American mother was spit on by a male in Queens, New York City. She was holding her baby when the male called her a "Chinese virus" and spit in her direction. The New York Police Department is investigating the incident.

This is one of the latest attacks against Asian Americans during the coronavirus pandemic.

According to data compiled by Stop AAPI Hate, a coalition of Asian-American community groups,  there were more than 2,800 reports of anti-Asian hate incidents nationwide linked to COVID-19 between March and December of last year. Analysts have said the figure is almost certainly understated given many incidents go unreported.

Karthick Ramakrishnan, founder and director of demographic data and policy research nonprofit AAPI Data said that research on former U.S. President Donald Trump's use of racist language in reference to other groups shows that his language did have a profound impact on how people behave toward ethnic minority groups.

A separate study revealed that the use of "China virus" and/or "Chinese virus" to refer to the coronavirus, particularly by GOP officials and conservative outlets, has resulted in many Americans shifting their perception towards Asian Americans.

"Research suggests that when people see Asian Americans as being more 'foreign,' they are more likely to express hostility toward them and engage in acts of violence and discrimination," Rucker Johnson, a public policy professor at the University of California, Berkeley, and co-author of the study, previously told NBC Asian America.