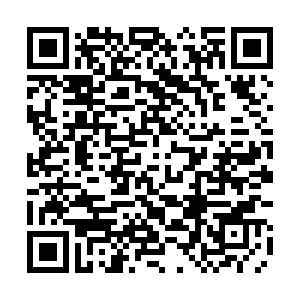 Eight people were killed and 54 injured when a car bomb exploded in Herat City in western Afghanistan, on Friday, an official confirmed Saturday.

An explosive-laden car was detonated by militants near a checkpoint in Police District 14 of the relatively peaceful city late on Friday. A police constable was among those killed and the injured included seven police officers as well as children, Interior Ministry spokesman Tareq Arian said.

No group has so far claimed responsibility for the deadly bombing.