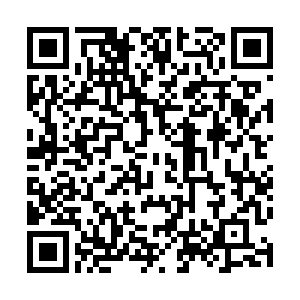 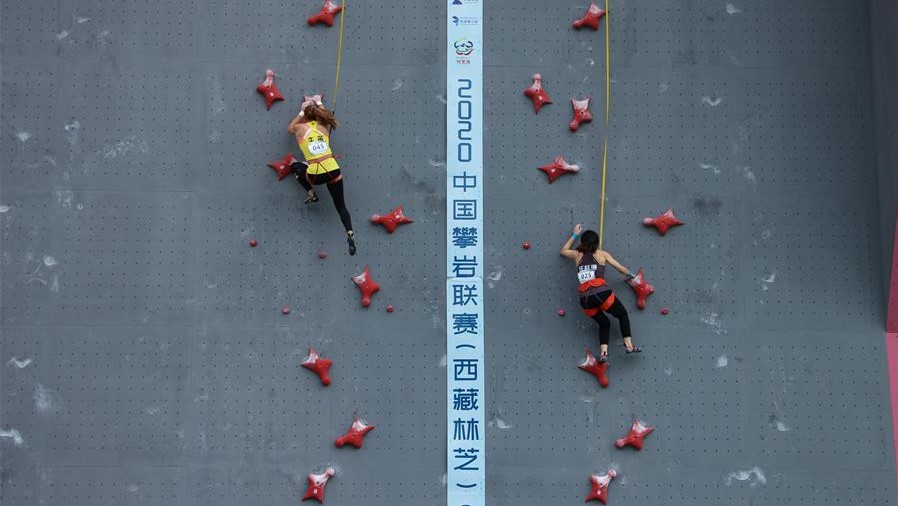 The Chinese national sport climbing team has been preparing for the Tokyo Olympics since the sport was introduced into the Summer Olympics for Tokyo Games in August 2016. Two Chinese athletes Pan Yufei and Song Yiling have already secured qualification for Tokyo 2020.

In an interview with The Beijing News, the team's general manager Zhao Lei revealed that China is targeting a medal in Tokyo 2020 and possibly a gold in Paris 2024.

The Chinese sport climbing team faced its first challenge at the 2018 Asian Games.

"I think we were well-prepared," said Zhao, adding "We went for gold but only got two silver and three bronze medals. That placed us under a lot of pressure. We took some new measures after the Asian Games. In November 2018, we began to put up an international coaching team by hiring Spanish coach Tony and several other coaches from Russia and South Korea to make a mixed coaching group." 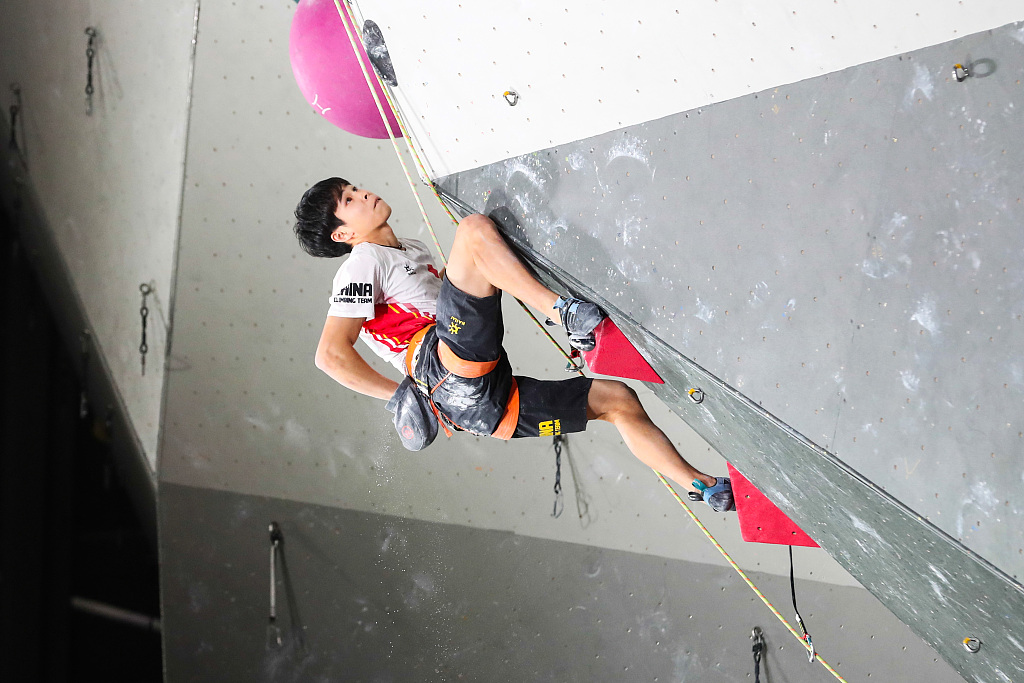 Since the end of 2018, the Chinese national team has spent most of its time training overseas. According to Zhao, they have a small training base in Bilbao, Spain. Not only did the team regularly invite top French, Italian and Spanish rout setters to design routs for the athletes, but also visited various training sites in France every two weeks to feel the difference.

Such training schedules were interrupted by the COVID-19 pandemic, which also forced the organizers to postpone the Tokyo Olympics 2020 by a year. However, Zhao believes that it may be favorable to the Chinese team.

There are three disciplines in sport climbing: speed, bouldering and lead. The latter two are not the Chinese team's forte. "The Tokyo Olympics being delayed by a year gave us more time to prepare. If it had happened as per the original schedule, I thought we would have needed some luck to chase a medal. But now it's our goal to win a medal," said Zhao.

Song was injured during the Olympic qualifiers. She might have missed the Olympics if it weren't for the postponement. Having received treatment in Beijing and Shenzhen, Song has fully recovered. 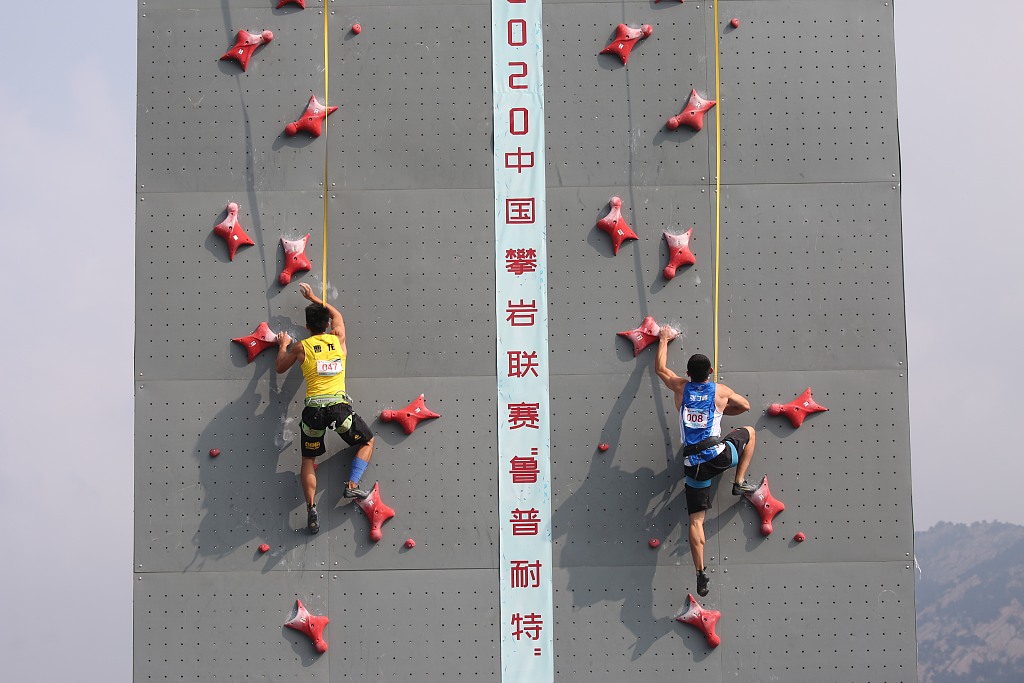 It has been more than a year since Chinese athletes attended any international sport climbing competition. As sporting events began to return in last June and July, the national team decided that every athlete and coach must participate in every stop of the domestic sport climbing contests as part of their preparation and practice. With only four months before Tokyo 2020, Zhao plans to heat up internal contest and get several teams on board to compete against each other via video link.

Unlike in Tokyo, where sport climbing is a universal event, there will be a separate speed competition in Paris 2024. Zhao believes that will give Chinese athletes a better chance of winning a gold medal. "Five of our athletes broke the world record for speed in domestic events last year. That tells how much we have improved," he stressed.

Zhao possesses a sober-minded understanding of how tough competitions can become. "China, Russia, Indonesia and Poland are in the top class of speed in sport climbing. Though there are less than four years for the Paris Olympics, there may be new challengers rising. Your advantage is not necessarily permanent. No one paid attention to speed in the U.S. before. Japanese athletes only began to practice, but they have already reached 5.8, 5.9 seconds (to climb 15 meters) in men's speed contest."

Rock climbing has been very popular in European and American countries, especially among teenagers. It was introduced to China some 30 years ago. Zhao hopes that the sport can be further promoted in the country via the Olympics.