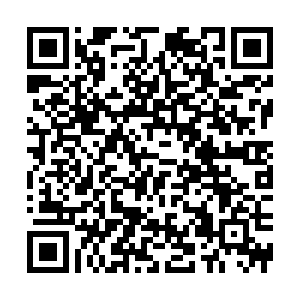 A federal judge temporarily blocked the U.S. Department of Defense from restricting U.S. investment in Chinese smartphone maker Xiaomi Corp in a ruling welcomed by the company.

"We would like to emphasize once again that Xiaomi is a listed company with independent management, dispersed ownership structure and publicly-traded stocks. The electronic products we produce are for ordinary consumers," Xiaomi said in a statement following the suspension.

"We believe that adding Xiaomi to the [alleged] military blacklist is an arbitrary decision, to which the judge has given assent. We will continue to request the court to set aside the injunction for Xiaomi."

The Defense Department, under the Trump administration in mid-January, added Xiaomi and eight other firms to a list that requires American investors to divest their holdings in the firms by a deadline.

Xiaomi in late January filed a complaint in a Washington court seeking to be removed from the list.

U.S. District Judge Rudolph Contreras on Friday put a temporary halt to the ban for Xiaomi.

Contreras said Xiaomi was likely to win a full reversal of the ban as the litigation unfolds.